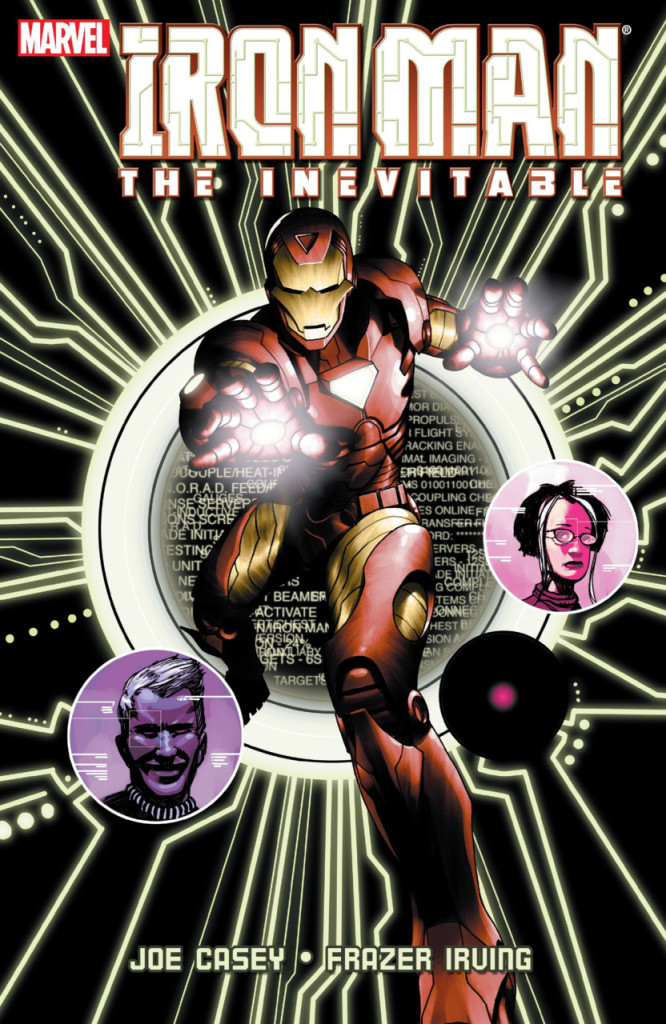 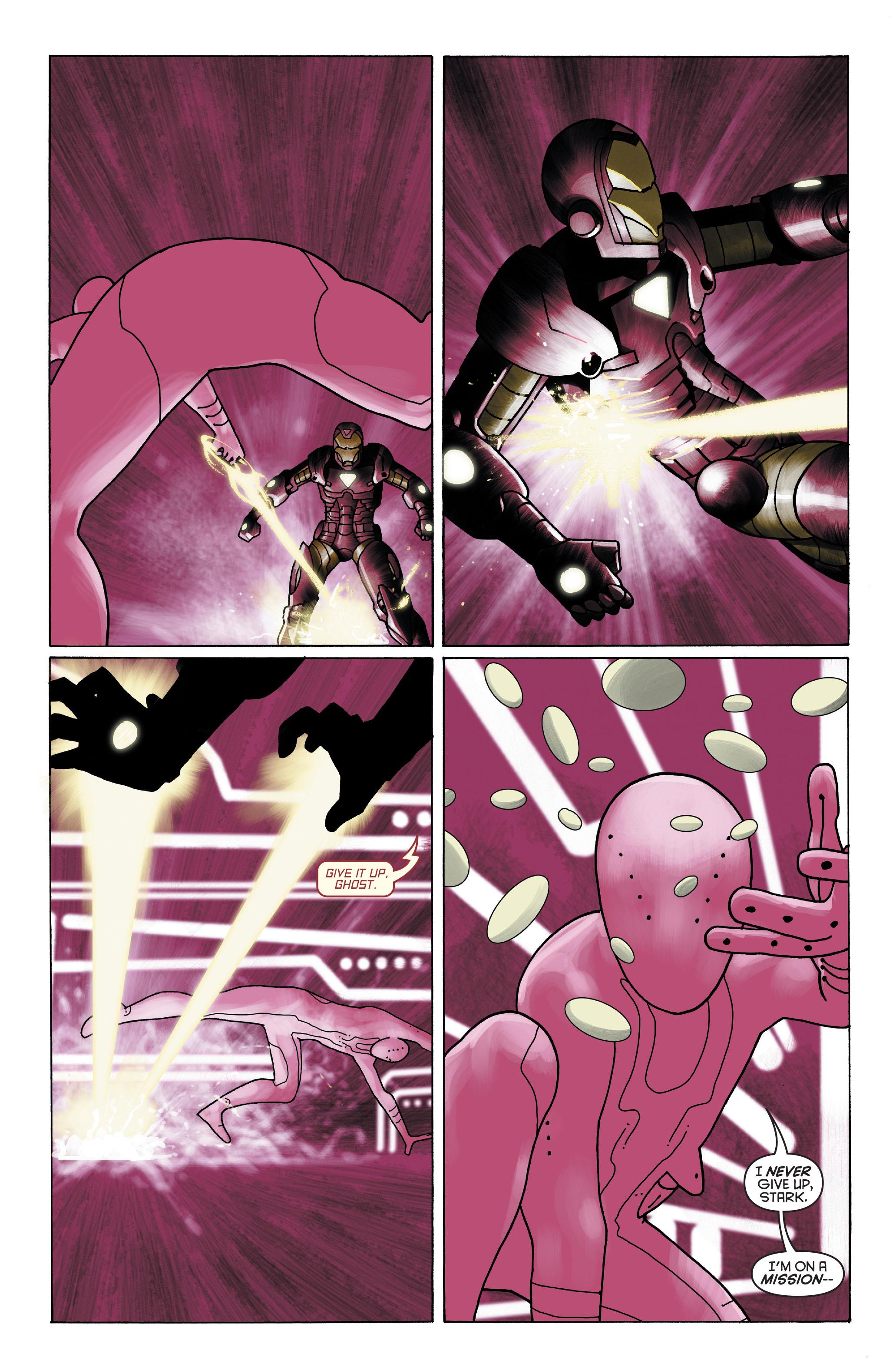 Just before the movie franchise transformed Iron Man into a character recognised beyond readers of superhero graphic novels, he was actually going through the doldrums. While it doesn’t quite work entirely, The Inevitable was a sporadically interesting attempt to rectify matters.

Joe Casey’s script portrays a confident and composed Tony Stark at ease with his roles as both a company CEO and a position within S.H.I.E.L.D.’s global defence work. He’s unaware of being targeted by a new enemy assuming the identity of former foe Spymaster, in the company of corporate raider the Ghost. This is while Stark attempts to restore a third foe, the Living Laser, from his current state as a form of sentient light. Casey’s script has a heavy psychoanalytic bent, as psychologist Maggie Dillon is required to coax the Living Laser from his current condition, leading to some rather dry text-based sections as she records her findings.

Conversely this is where artist Frazer Irving is at his best, constructing the fractal environment in which the Living Laser now exists. The suggestion of futuristic lab workings is also strong, as are his character designs, and at one point there’s a memorable skeletal x-ray. He’s less proficient when it comes to Stark himself. It might be assumed the man and the moustache are pretty common artistic currency, yet Irving can’t maintain a consistency despite often draping Stark’s face in shadow, and there are a couple of occasions when he resembles Adolf Hitler.

At the heart of Casey’s psychological musings is evolution, attempting to reconfigure both Stark and Iron Man’s world’s for greater efficiency. It’s an interesting idea that’s provoked via social antagonism as well as social circumstances, but is ultimately solidified too late in the book for the greatest impact. and everything rather peters out. A couple of villains are restored for future use, and Iron Man has much to ponder, but as this is an isolated project there are no long term consequences. 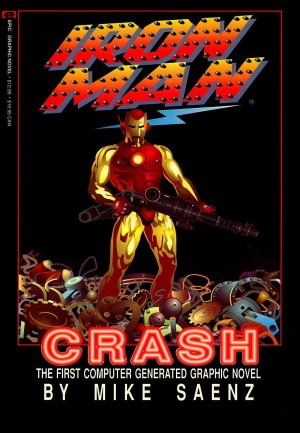