Incredible Hulk: Ghost of the Past 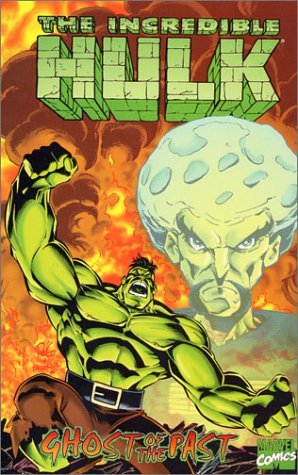 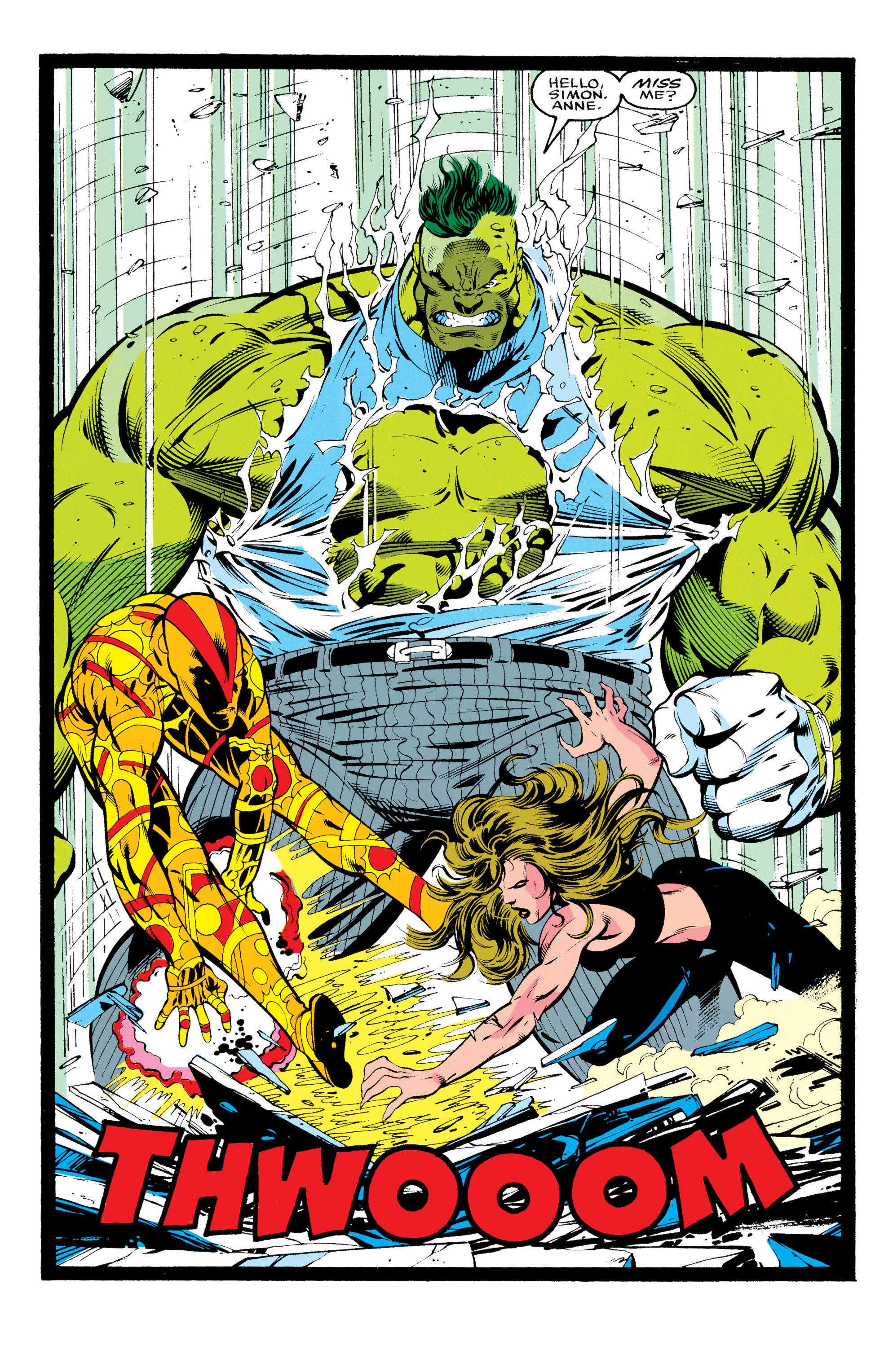 In one of his first issues Peter David restored the Hulk’s greatest foe, the Leader. Actually, taking into account Todd McFarlane’s redesign, this was actually an improved version. He produced two really good stories featuring the villain gamma radiation endowed with prodigious intelligence, found in Hulk Visionaries: Peter David volumes 2 and 5, the first also available separately as Ground Zero. On each occasion the Leader escaped unharmed and appeared to have a bigger plan on the horizon. David now lets us in on the secret, and it’s been worth the wait. Whatever you considered the Leader’s agenda may have been, you’re probably wrong.

Everything begins, though, in rather ordinary fashion as David weaves between two plots. The Hulk returns to the Pantheon’s base to discover the U-Foes have trashed the joint. While their presence permits almost two chapters of slam-bang action, the logic underpinning it is lacking, as is the logic underpinning the refusal to explain a subsequent decision. Far better are events involving the recently returned mother of Rick Jones, Betty Banner and Marlo Chandler. After rejecting her initial approach, Rick’s accepted Jackie’s presence, and bonding ensues. Tragedy, however, is on the horizon.

For reasons unexplained, long-running artist Dale Keown quit halfway through the serialisation, and although Jan Duursema apes his style, her layouts don’t have his individual approach. This isn’t to suggest it’s poor, merely different and not as striking. Chris Bachalo illustrates the final chapter, already a confident and dynamic pencil artist.

The Leader is the key individual here, toying with life and death. When asked at one point why, if he can revive the dead as claimed, he didn’t revive another of the recently deceased the curt response is “Because he was annoying. Pray that you… don’t become annoying as well”. There’s a great ambition to David’s plot and the Leader’s aims, and both pay off in the tragic finale, so stick with the merely average opening sections featuring the Hulk, because it’s worth it.

It’s a pity there was no room for a very good epilogue, but that’s available in the more recently released Ghost of the Past Epic collection along with plenty of other worthwhile material.