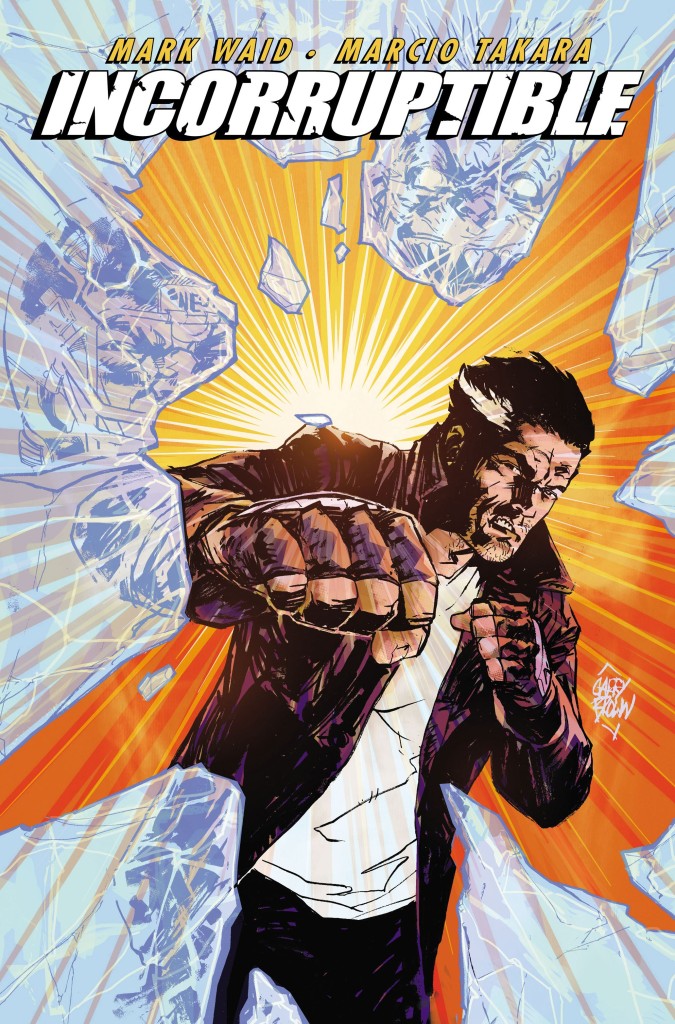 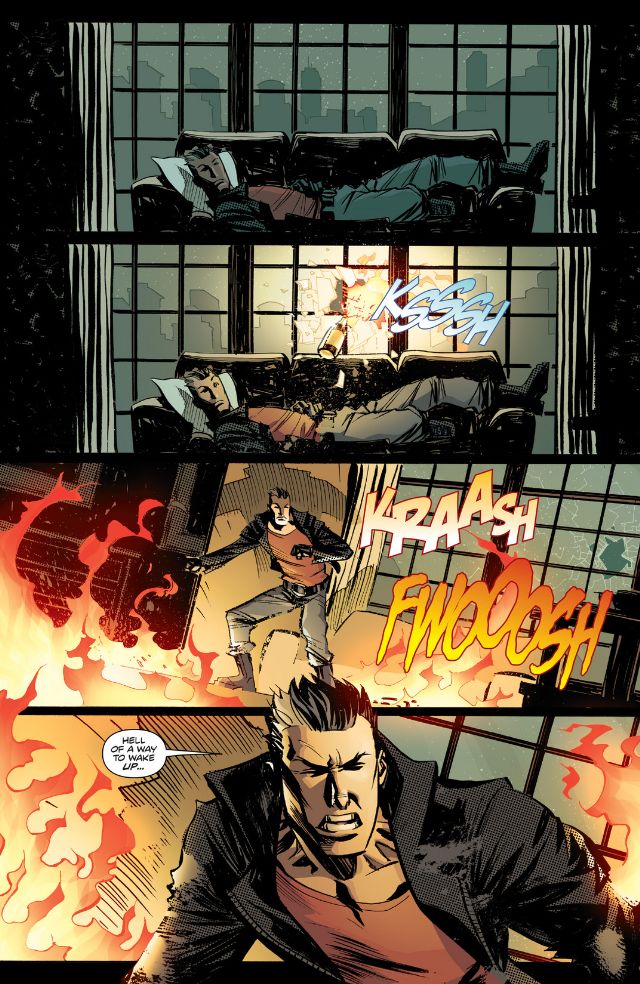 Max Damage is faced with a challenge threatening to compromise his new black and white hero code after his hideaway is revealed by paparazzi. He’s almost coerced to accepting weapons and funding from the wealthy Hayes Bellamy, whom readers know as corrupt. Max isn’t selling his soul that easily, insisting Bellamy use his connections to rejuvenate the town of Coalville.  Bellamy agrees, if Max can find one honest incorruptible man in a world where survival is the order of the day, Coalville now a beacon for super villains attracted to its relative stability. Fortunately there’s a man who could make the difference, a former civil servant never cowed by Max’s bullying even at great personal cost. That’s if he’s still alive, if he can forgive Max, and if Bellamy actually intends to keep his word.

Writer Mark Waid discloses some shocking revelations from Max’s past, ones that prompt the reader to reconsider whether Max is able to commit to his rehabilitation. It’s revealed well, questioning how we view the sanctity of human life and even highlighting we’ve become so desensitised by violence we grade what crimes are acceptable and what are not. This is a brutal story that Waid plays out, the ugly side of human nature on full display and well complemented by Marcio Takara’s artistry. The superhero tropes Waid parodied were not as effective in previous volumes, actually working against his writing in most cases but Takara turns that around with some excellent sequences. The nature of the violence is cruel, not only catching the attention, but imprinting on the mind. The focus isn’t actually the violence but the emotions as Takara keeps our attention on characters from the shoulder up. Frustration, fear, anger, hatred, pain, anguish, love, confusion and consideration clearly visible and well exhibited make the story more powerful.

Incorruptible has been well written from the start, and Takara’s experimentation and ever improving illustration are finally giving the series the artistic heft missing in earlier volumes. Max prepares for the Plutonian’s return in Incorruptible Vol. 6. 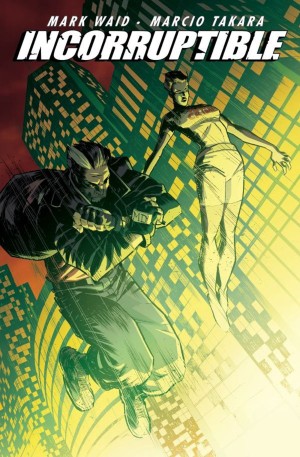 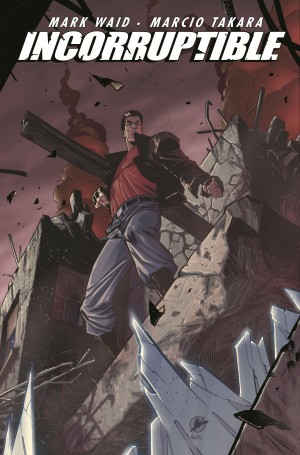