I Survived the Sinking of the Titanic 1912 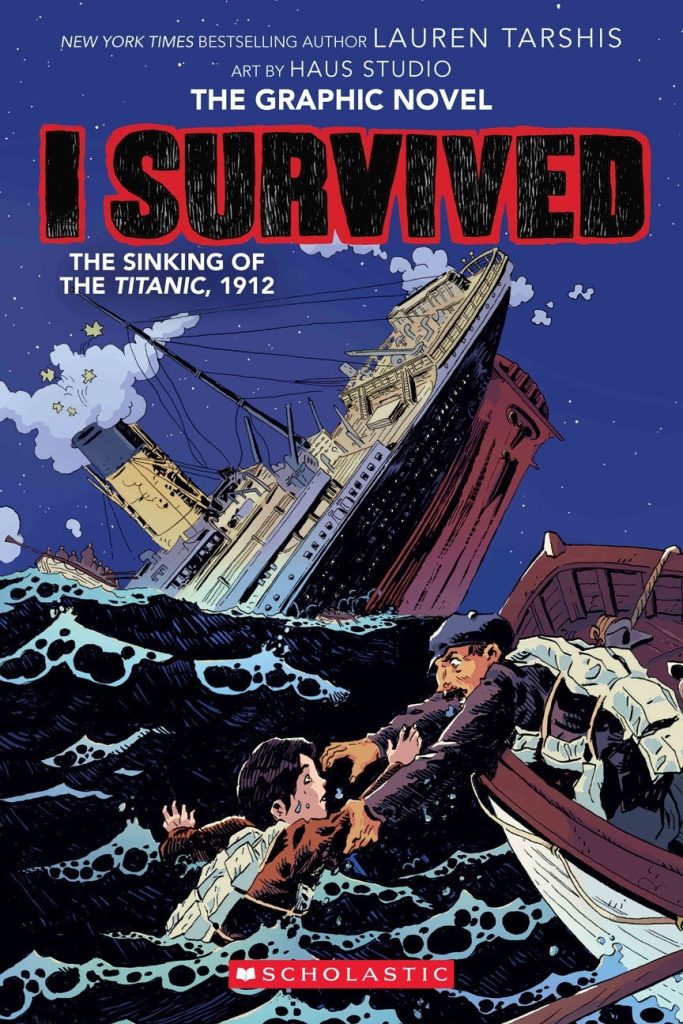 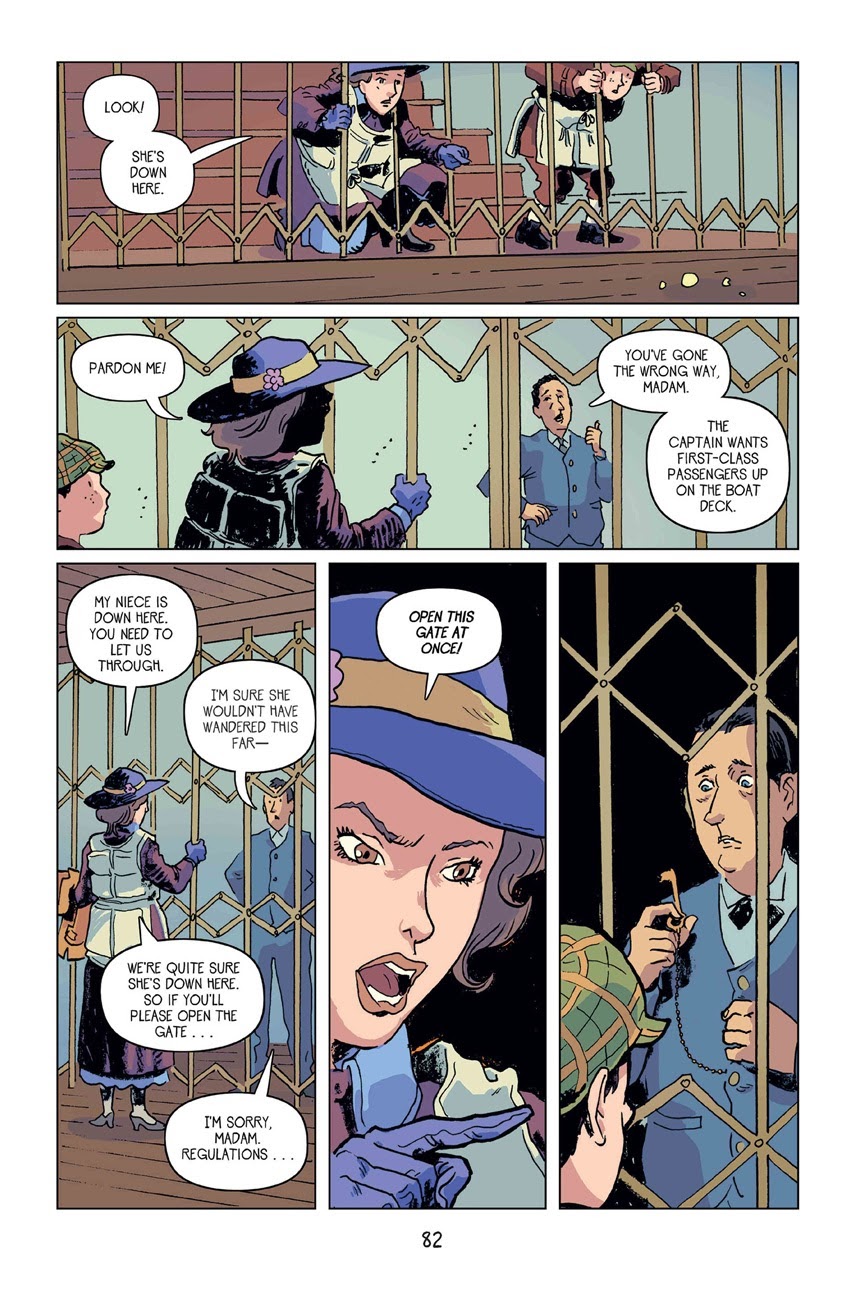 I Survived the Sinking of the Titanic begins a series adapting the young adult novels of Lauren Tarshis, weaving her fictional stories around historical events.

The credits are strangely anonymous, as no-one involved with the creation of the graphic novel is named on the cover. Georgia Ball adapts Tarshis’ novel, and Haus Studio turns out to be a collective of Argentinian artists whose anonymity remains concealed behind single word identities. It’s Gervasio who pencils the book, with colleagues Jok and Carlos Aón inking.

George and his younger sister Phoebe are under the care of their Aunt Daisy on the Titanic’s maiden voyage in 1912. George’s narrative conveys the awe instilled by what was considered the pinnacle of marine luxury when launched, although Gervasio hardly goes overboard in consulting reference material, producing a generic looking ship and surroundings. Readers follow George as he explores his surroundings, and makes new friends as Tarshis, via Ball, painlessly supplies the well researched facts and figures. Creditably the social distinctions are also introduced, with George relatively privileged.

The story is good enough to engage youngsters unaware of the Titanic or its fate who’re attracted by the cover art (where Gervasio supplies considerably more detail on the ship). That the series title is I Survived ought to prevent too much concern over George’s fate when the ship begins to sink, while Tarshis draws the plot threads together professionally over a prolonged pre-sinking sequence. It won’t impact on youngsters, but any adult will believe Tarshsis is leaning a little too heavily on the 1997 Titanic movie once the sinking occurs. However, that’s a false assumption that she turns around neatly.

This is aimed at younger readers, so doesn’t have the emotional impact it might otherwise, accentuated by that not being Gervasio’s artistic strength, although he’s a decent artist in most other respects. The next volume spotlights a considerably less prominent disaster in The Shark Attacks of 1916.

As a sidebar, during the 1960s and 1970s the caretaker of a church in Glasgow’s Easterhouse district was said to have survived the sinking of the Titanic. 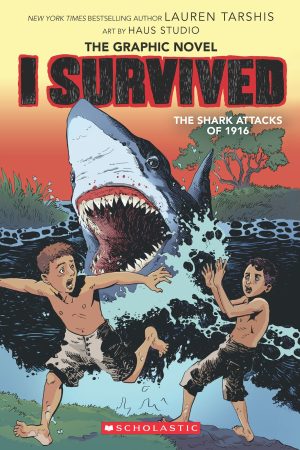 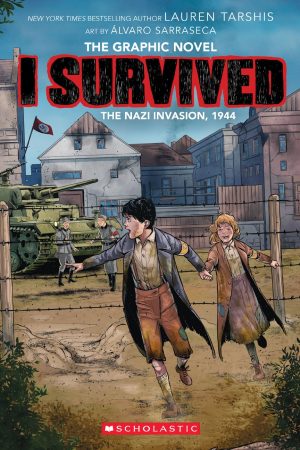 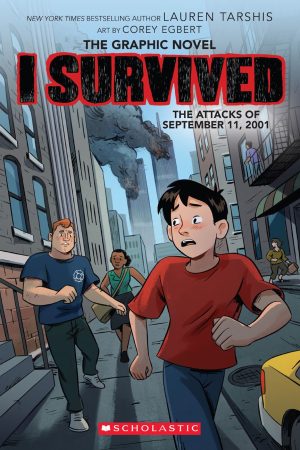