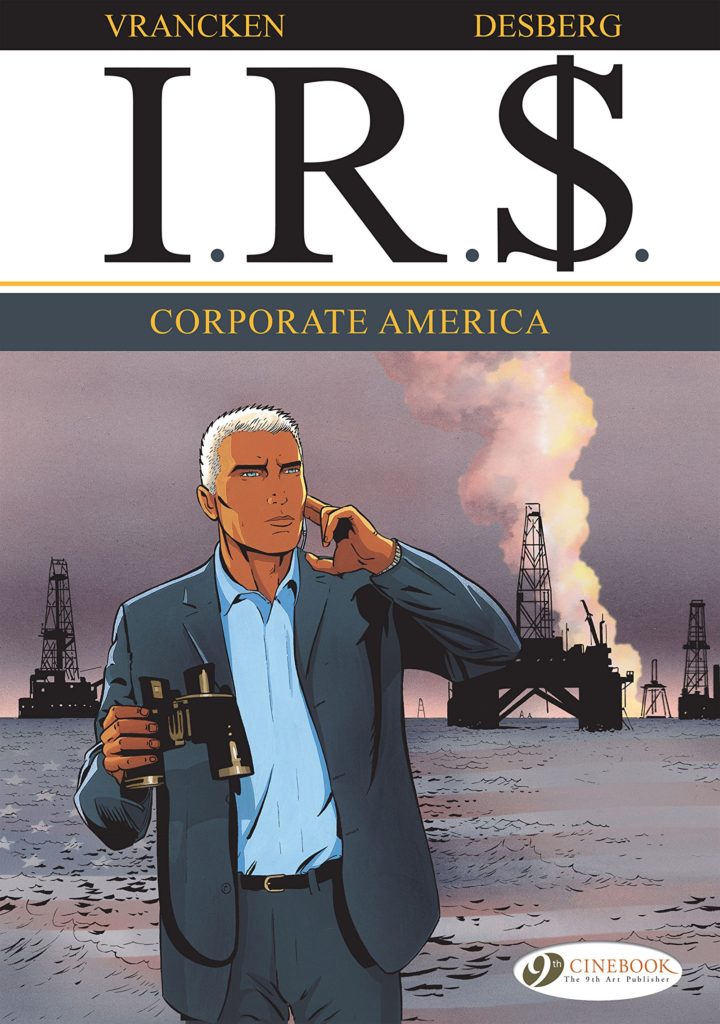 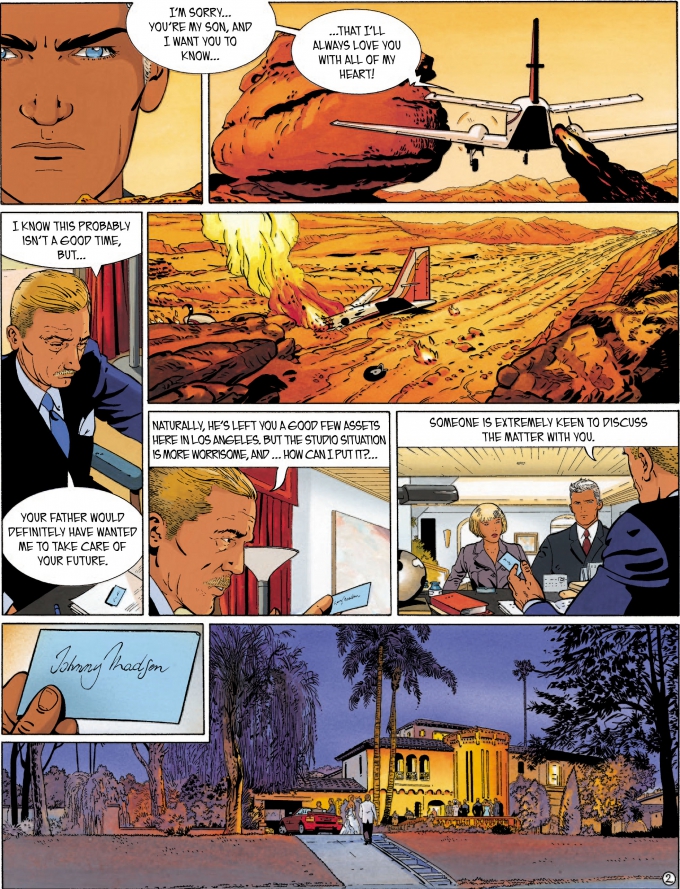 Corporate America is the fifth I.R.$. book, and begins with a flashback. That it is a flashback isn’t terribly obvious. One has to remember that our hero, Larry B. Max, lost his father many years ago, or notice that Larry’s sporting a haircut that’s a bit less severe than the almost buzz-cut that we’re used to.

In the flashback we see the aftermath of the plane crash that killed Larry’s parents, and young Larry’s encounters with Johnny Madsen, a corrupt oil man who wants his father’s shares in a movie studio. Larry and his sister are terrorised (their dog is killed) and Larry, not quite the unflappable man he would later become, agrees to sell the shares.

Moving forward to the present day (well, 2005) we pick up from The Corruptor and see Larry hard at work chasing down leads on a case that involves the aforementioned Madsen, as well as various corrupt politicians and oil men. Reading this series, one would almost think that writer Stephen Desberg, himself an American, has got it in for American politicians (especially those of a Republican bent). After touching upon insider trading, questionable campaign donations and the concerted efforts of oil men to see one of their own in the Oval Office, the case eventually exposes a full-blown conspiracy to destroy Saudi oil reserves, thereby massively increasing the price of oil the world over.

Away from all the political and accountancy shenanigans, we see Larry go full-on Mission: Impossible (or Dairy Milk’s black-clad cat burglar – choose your cultural reference), as he breaks into a facility using a laser on a skylight and dodging first laser beams – you can never have too many lasers – and then bullets fired by an angry hitman. There’s even a fight to the death on the edge of a volcanic abyss!

This series already has some well-worn tropes, like the secret meeting in the middle of nowhere that inevitably ends in gunshots, explosions or both. And it goes without saying that if there’s an attractive female she’ll swoon over Larry, in this instance a beautiful CIA agent that he saves from certain death. However, it contains no mini-lectures on economics, unlike some of the earlier books, and the plotting is a bit less by the numbers. As for the art, Bernard Vrancken yet again provides solid, if unremarkable, work. For every panel that impresses with the level of detail there’s always another that looks as if it could have been better executed.

The plot predates a real life attack upon Saudi oil production facilities: one which saw the world’s media go into speculation meltdown about what could happen to the cost of a barrel of oil. As it transpires, they had plenty in reserve, and the long-term damage was minimal, but this demonstrates that while some of the plot elements are a bit James Bond (all speedboats and wrestling at the edge of volcanoes) other elements are only too believable. Underhanded politicians and corrupt businessmen, sadly, aren’t too much of a leap for anyone, now more than ever.

It looks like the plot is circling inexorably back to Larry’s friend, Kate, while the main story about the attack on the oil reserves is not resolved by the end of this book. For that you’ll have to read the conclusion in the next volume: The Black Gold War. 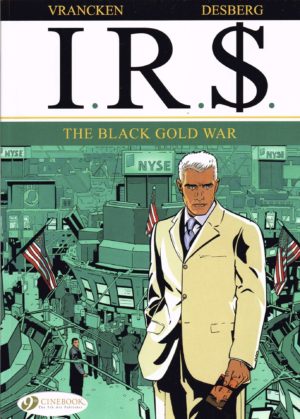 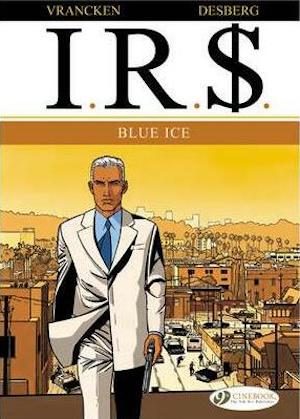 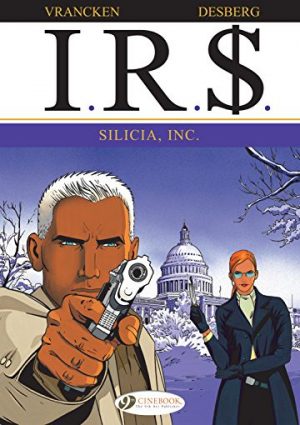