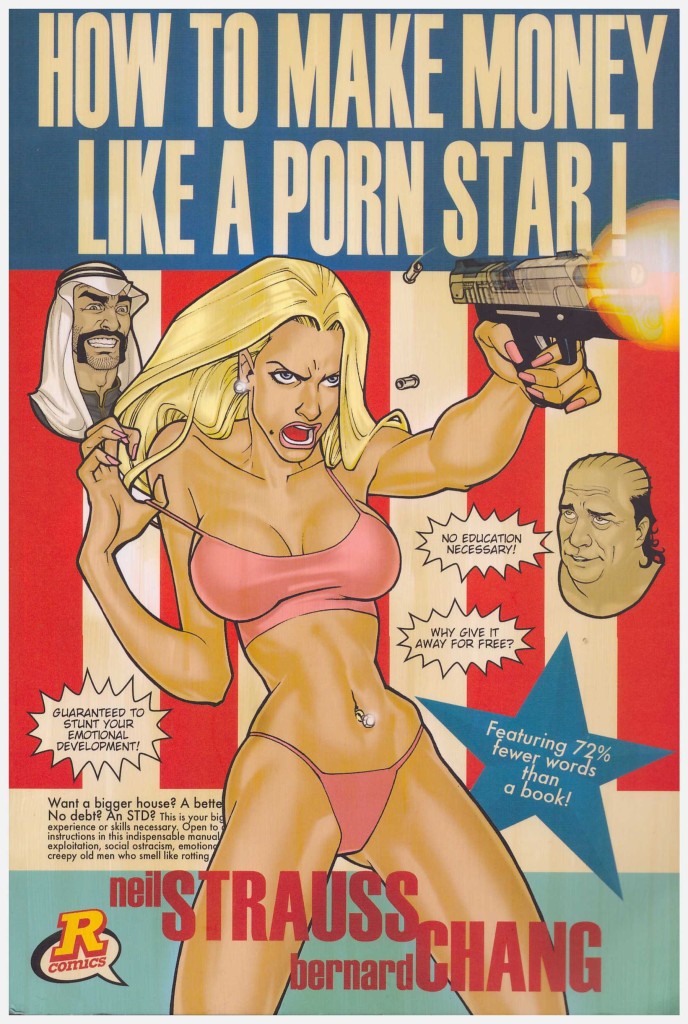 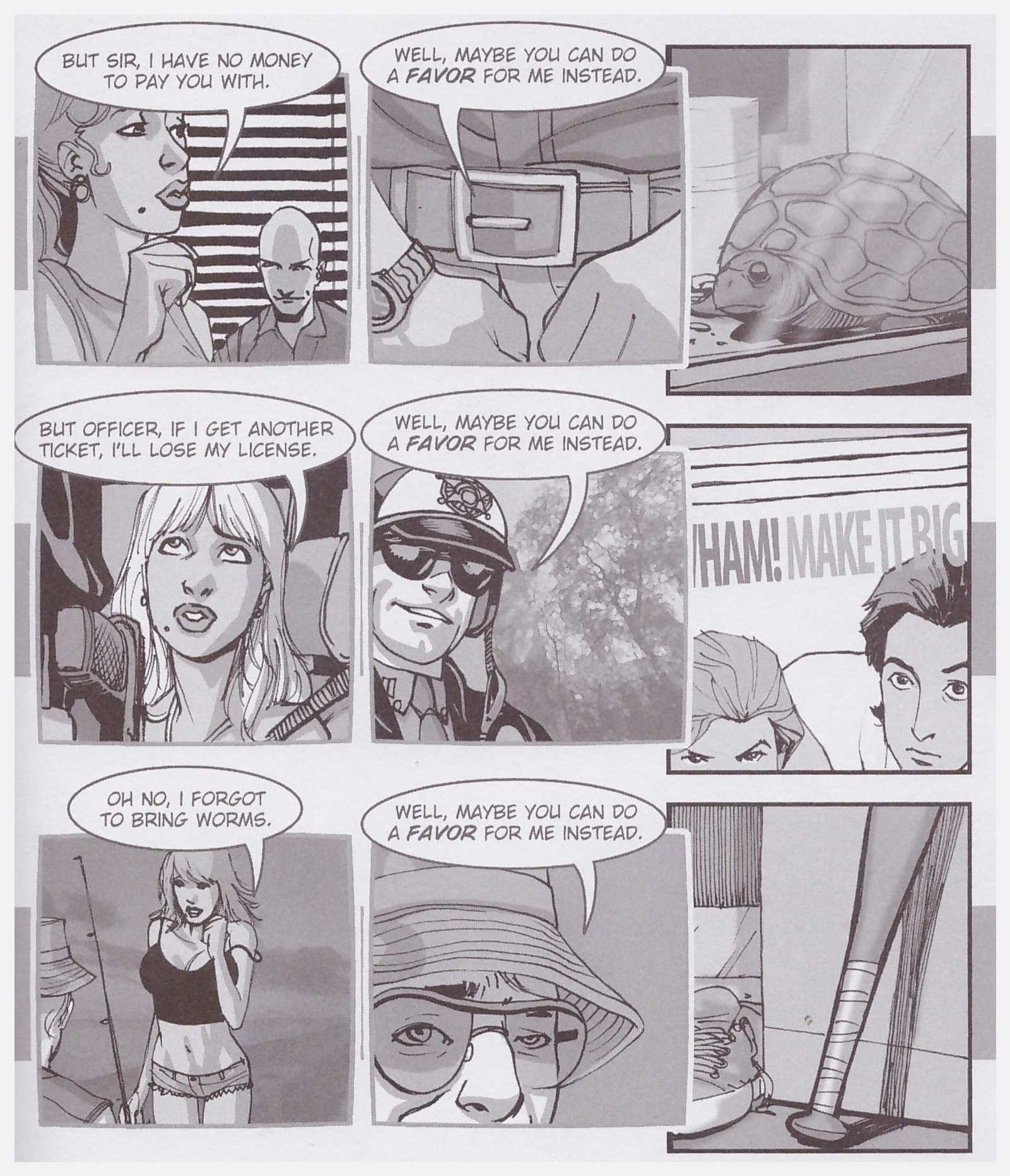 Claudia’s circumstances deteriorate from there as she’s subjected to further abuse and indignities, and unsavoury elements from her past pop up again. Bernard Chang provided illustrations for the Jameson book, and exaggerates this in a clean and open style, thankfully, in context at least, applying a sense of subtlety. Sean Chen, John Paul Leon, Mark Moretti and Greg Schigiel also contribute a couple of pages apiece. As far as the comic strip elements of this graphic novel are concerned, Strauss throws in a couple of gross jokes, and the storyboards for a science fiction porn movie (drawn by Moretti) are smuttily imaginative, but otherwise it’s relatively ordinary. Where he scores, though, is with the small interludes (ads, fake newspaper strips) and assorted text and illustration features accompanying the strip material. Here Strauss is in far more comfortable territory, and some are laugh out loud hilarious, such as the Playhouse questionnaire Claudia completes.

Strauss, of course, brings his own baggage to anything, and his attitude throughout comes across as glib and cynical, and occasionally unpleasant, even acknowledging the involvement of an exaggerated commercial persona (and that acknowledgement’s not compulsory). There’s plenty of potential for offence if you’re so inclined. For some, that it’s Strauss writing a piece in which a woman is abused will be enough to escalate the anger levels. Alternatively, if one accepts US pornography as selling fantasy caricature, this is just more of the same, but with better jokes, and the anger could be more effectively focussed on a society in which abusive relationships flourish. 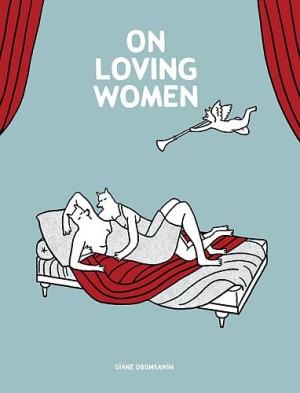