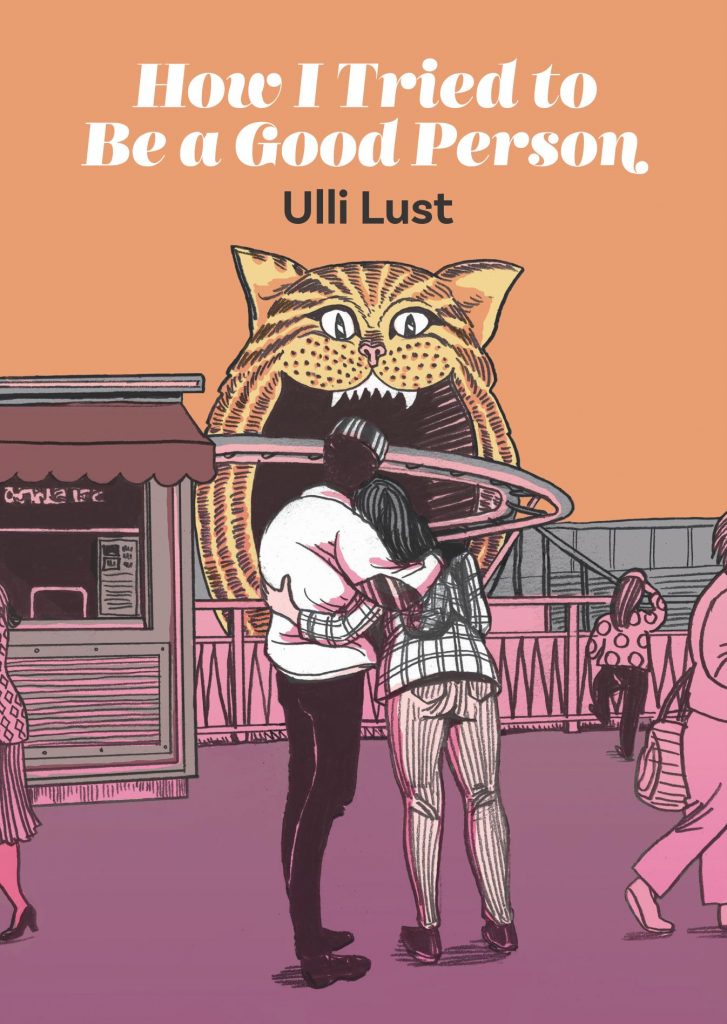 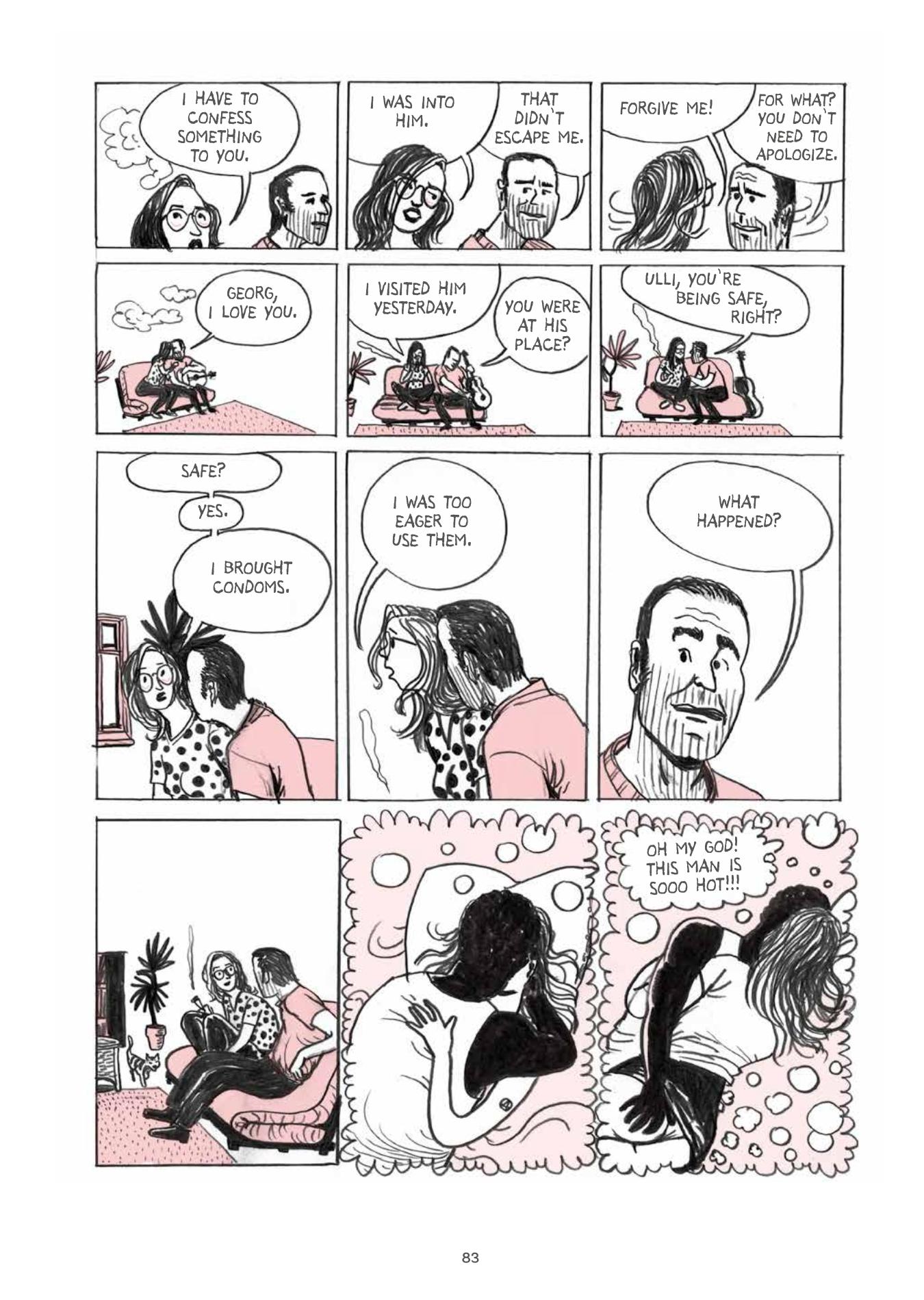 At twenty Ulli already has a child, being raised by her parents in the countryside while she lives distantly in Vienna attempting to go to art college, but surviving on unemployment benefit. Set in the 1990s, Lust begins her autobiographical recollections by bringing forty year old Georg home to meet her parents, having previously told him she intends to marry a Kurdish refugee to allow him to stay in the country, the fee, however, seemingly the greater attraction.

This is Lust looking back on her life, and the title may be ironic as she pulls no punches regarding her younger self’s world owes her a living attitude, while highlighting the efforts of others who ensure she can remain that way. Due largely to Georg’s insecurities their relationship moves on, and Ulli finds herself with Kim, a Nigerian to whom she has an instant pervasive sexual attraction. Cultural expectations and attitudes toward what a woman should be on his part begin early. The way the relationship gradually slides into manipulation and abuse is convincingly explained, with the strong willed Ulli at first fighting her corner, but Kim’s mood swings and persistence eventually wearing her down and prompting a situation with which she’s profoundly uncomfortable. As shown on other occasions, Lust has good reason to place faith in her instincts, and she proceeds knowing it to be the wrong choice.

Strangely, for what’s a powerful story, it’s not the visual impact that’s predominant. When drawing machinery or architecture there’s a precision, and several pages feature the ornate bounty of nature, but Lust’s bendy approach to people is at odds with those. It’s a workable style and good for expressions as long as the occasional two dimensional quality of the figures is overlooked. She is very good, though, at depicting the wild abandon of satisfying sex, unapologetically revelling in her high libido, yet presenting this in a largely expressionistic way, drawing the eye across the pages in wavy lines.

Kim generalises about attitudes to women, considering them normal in his country, and Ulli’s experience of Nigerian women seems to bear this out. How much Kim’s character is a product of his society, and how much is his own set of skewed values is never entirely clear. He’ll occasionally drop in an astounding disclosure such as “I won’t tell you how much I stole from your wallet during my hungry months, or you’d be shocked!” Other equally offensive revelations follow. Whatever the reasons, the Kim that initially presented to Ulli is not the man he actually is. He can be pleasant and satisfies sexually, but flies into violent rages frustrated at his lack of ability to control. Some readers may be puzzled as to why Ulli puts up with him beyond a certain point. He is in need, his legal status within Austria increasingly shaky, and Ulli concerned about his deportation, but his outbursts and other behaviour surely outweigh any need. Hers however, is a common pattern, one anticipated in Austria via legislation denying the spouses of abusive partners the right to visit them if in prison.

We know the worst case scenario is avoided as Lust is around to tell her story over twenty years later, so her continual ability to make the heart sink as one poor decision follows another indicates how well she ensures readers are invested in her life. Memoirs of domestic abuse are rare in comics form, and by showing how it can happen even to a person who’s to all intents and purposes confident and strong, Lust sets the bar high.