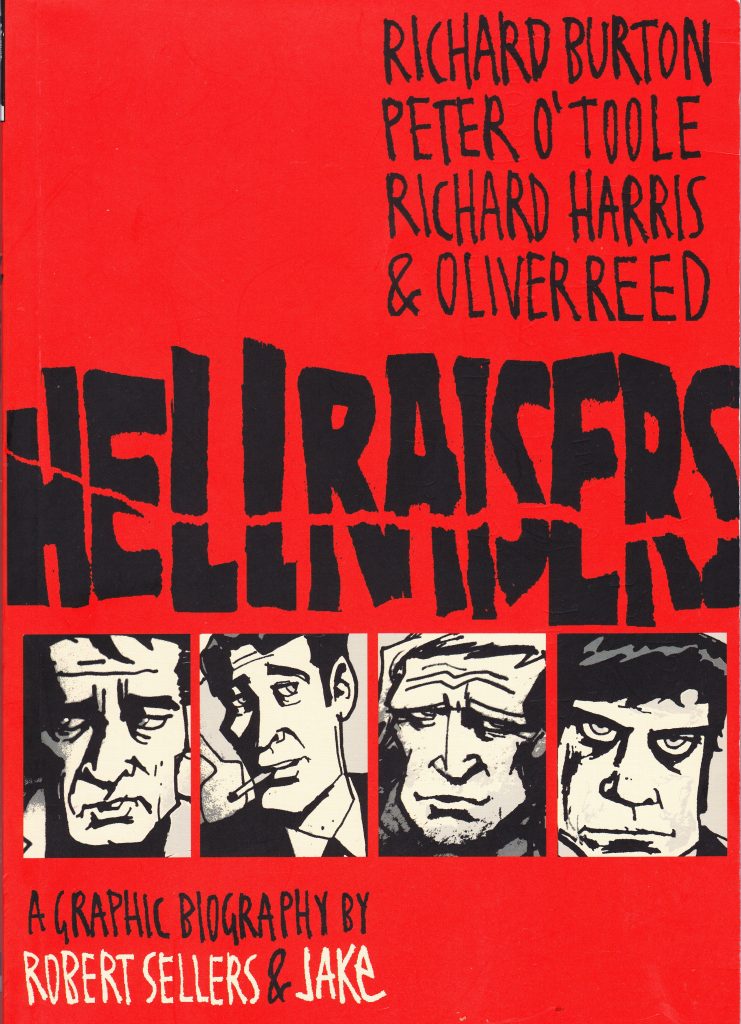 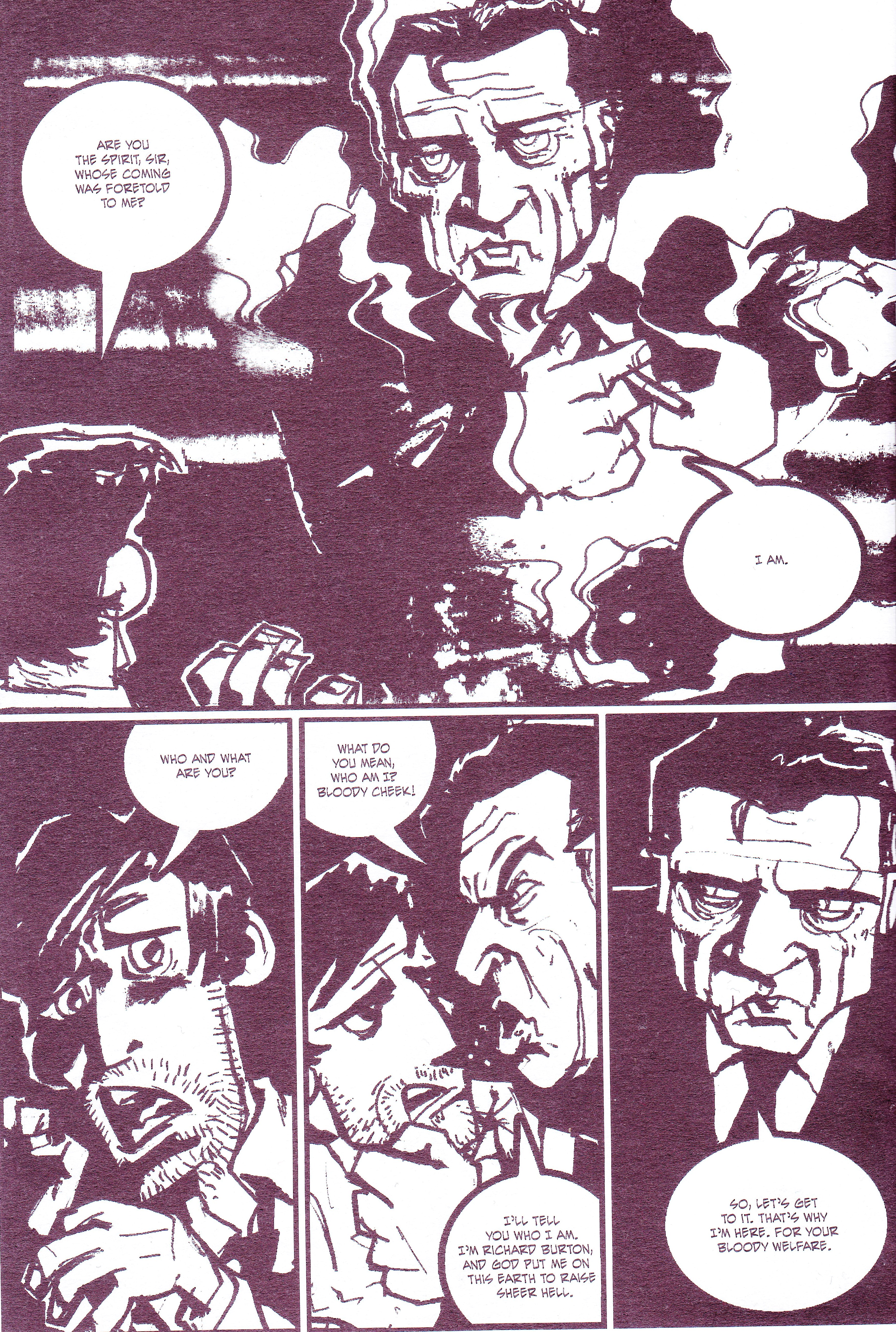 We may have become used to celebrity antics now, but way back before a snap of a Kardashian’s bum would break the internet, misbehaving could set your career back and make front page news. In post World War II Britain a new breed of actors arose who bucked the establishment, but four men with phenomenal acting ability gained further fame and notoriety with their drunken antics. They didn’t so much sniff at the staid acting establishment of the time as drunkenly belch in its face before butting it in the nose. Richard Burton, Richard Harris, Oliver Reed and Peter O’Toole oozed raw talent but, to quote Reed, were not made for the world of sobriety. A frame featuring Harris and O’Toole encapsulates their wild spirit, men who loved the adventure, whose boozing saw them wake up in Marseilles when they were just going to the shop for a paper.

Writer Robert Sellers made the legendary hellraisers the subject of his 2008 book Hellraisers: The Life and Inebriated Times of Burton, Harris, O’Toole and Reed, adapting the material into this graphic biography with the assistance of artist JAKe. Facilitating the narrative with a Dickensian approach Sellers introduces us to Martin, an alcoholic drowning his woes in a pub on Christmas Eve instead of being at home with his long suffering wife and loving son. After arriving home sozzled again he is visited by his late father who tells him to expect four spirits. Just as it begins to sound a little sanctimonious the spectre of Richard Burton appears. “Who and what are you?” Martin asks Burton, who incredulously responds, “What do you mean, who am I? Bloody cheek! I’ll tell you who I am. I’m Richard Burton and God put me on this Earth to raise sheer Hell!” What enusues is the spectre of each hellraiser visiting Martin to recount their lives with all excesses, but will they save Martin’s soul or damn it?

Hellraisers covers much the same ground as its prose counterpart, though the difference is that each subject is recounting his own life. The effect is to add a different perspective as they muse on the repercussions their individual antics had on their health, relationships and careers. JAKe renders fantastic caricatures of various celebrities and relatives, each with their own distinct impressions that can only have come from hours of studying footage each actor’s considerable filmographies. By employing deep shades of black and white he creates sharp contrasts that convey the tragedy caused by their revelries but also the hilarity of the situations they find themselves in. Tales like O’Toole taking Michael Caine on a bender, Errol Flynn getting Burton into trouble, Reed partying with drummer Keith Moon, and Harris assisting Robert Mitchum in a punch-up are all told with a wry humour. Yet Sellers is careful to ensure we see the humanity and frailty of each as they wake up unable to recognise themselves, aging rapidly as a result of their benders and watching loved ones leave. Capturing Burton’s intelligence, Reed’s electric personality, Harris’s regal stature and O’Toole’s cheeky charm recreates both the mythos and reality surrounding each.

Most of the information in Hellraisers was well publicised, like O’Toole buying a pub so he could keep drinking or Burton’s tempestuous eternal love affair with Elizabeth Taylor. Why Harris was fired by his father from the family bakery and Reed’s antics at the wrap party of musical Oliver! are less known, so there’s something for everyone whether you are familiar with these film legends or not in what is a wholly entertaining book.