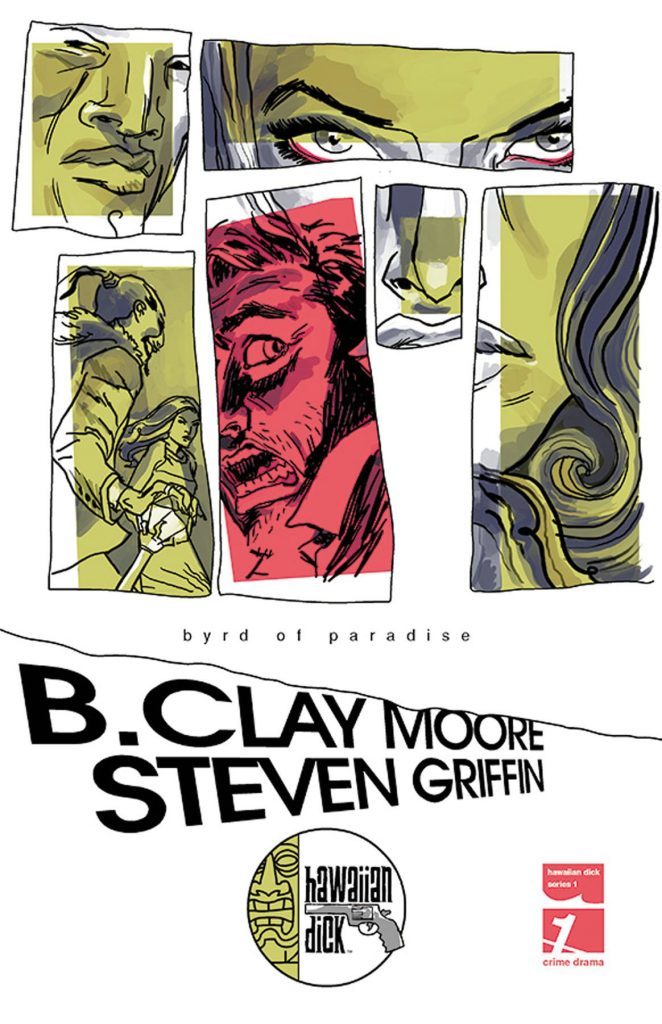 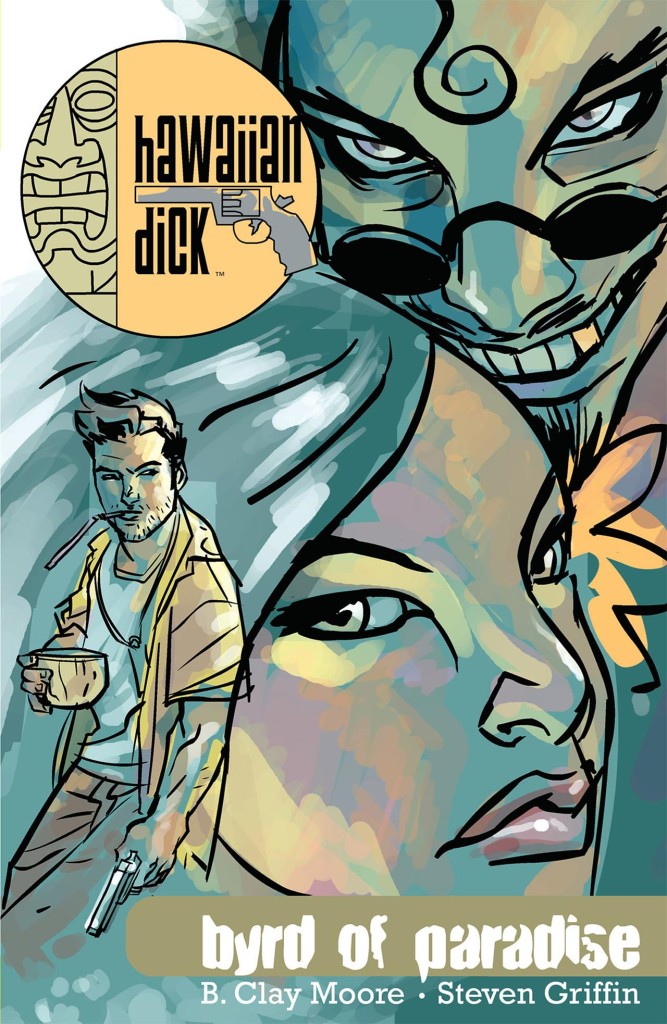 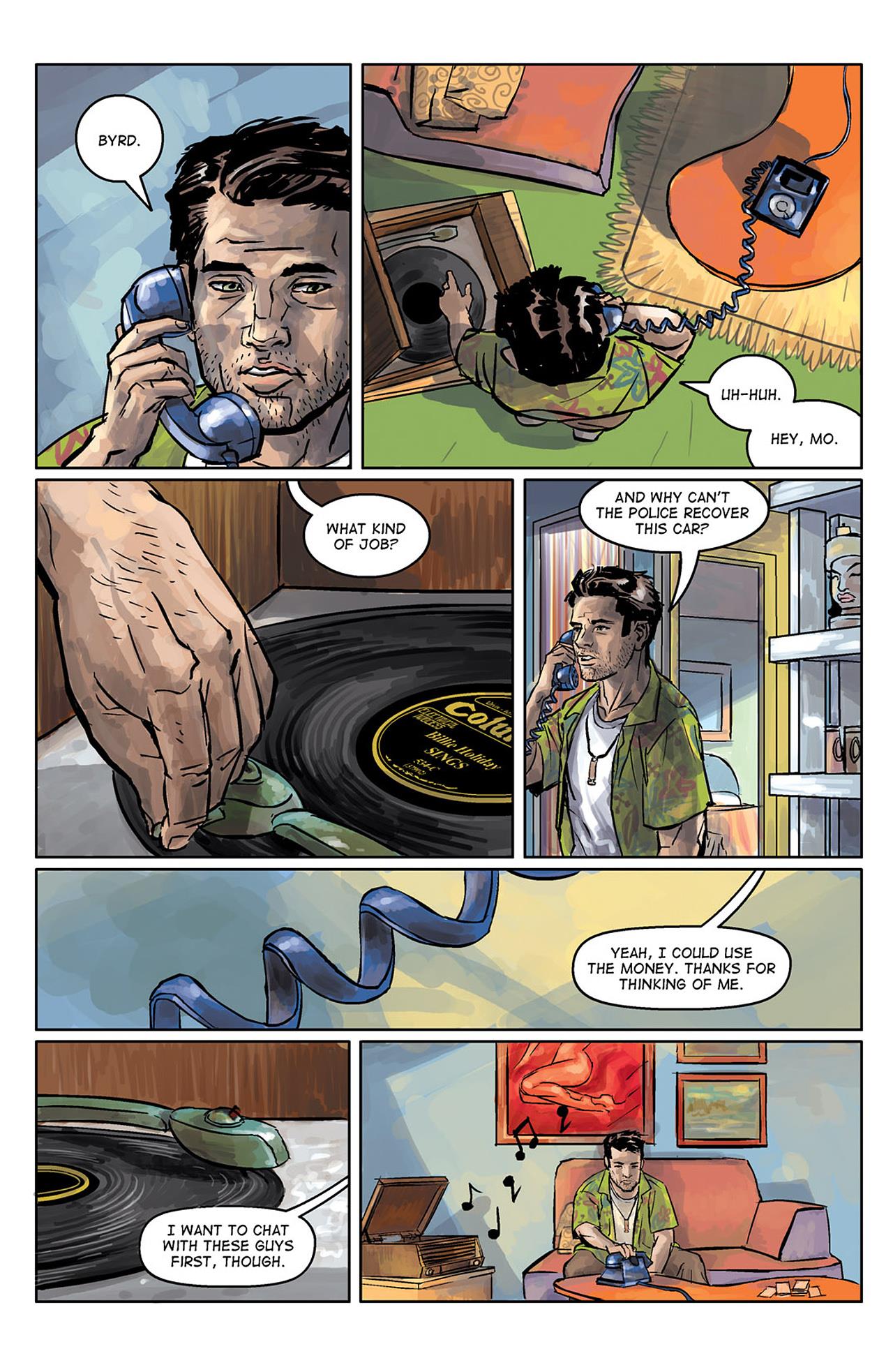 This is 1953, and an engaging fusion of period drama with a likeable cast and the unknown. For reasons never entirely laid out, former police detective Byrd is better off away from mainland USA, so has settled in Hawaii, where his wartime buddy Mo Kalima is now a cop. That’s a useful contact to have when you’ve decided on a career as a private detective.

B. Clay Moore’s plot slots together like a greased jigsaw, beginning with a carjacking at night, and never heading anywhere remotely predictable, while Byrd is like Jim Rockford transplanted to Hawaii, an amiable, good-natured guy to whom things keep happening. Moore drops in early that there’s strangeness in Hawaii, and strangeness there is, along with local crimelord Bishop Masaki, who’s lost something very dear to him.

The cast are all well developed, and Moore’s effective technique used on several occasions is the readers being aware of something the protagonists have yet to discover. This feeds into a great moment where Byrd is under no illusions as to what will occur if he doesn’t take on a job, yet knows he’ll be unable to fulfil it.

Steve Griffin’s art is wonderful, employing stylistic quirks such as Mo seemingly oblivious to the heat in a bowler hat and suit ensemble. He evokes the period setting, delivers a fine selection of 1950s cars from the days before fins ruled Detroit, and switches his style according to the needs of the story. The bulk of it is drawn in a naturalistic manner similar to that which Sean Phillips would later employ on Criminal, but on scenes featuring Masaki, Griffin could almost be channelling Paul Pope. It’s all very attractive and accomplished, and Griffin has a good sense of colour, increasing the appeal.

What would otherwise be an extremely slim graphic novel has its page count almost doubled by a prodigious selection of bonus features. These include a three page prose story detailing Byrd and Mo’s first meeting, dozens of character sketches, several short online strips created as tasters, an illustrated cocktail menu, and plenty of initial design to finished item work.

Byrd of Paradise is an extremely effective graphic novel that should have appeal beyond those enjoying a good crime caper. The quality continues with The Last Resort. 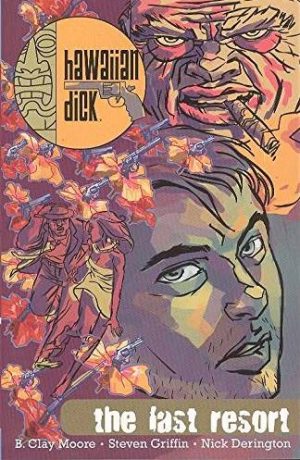