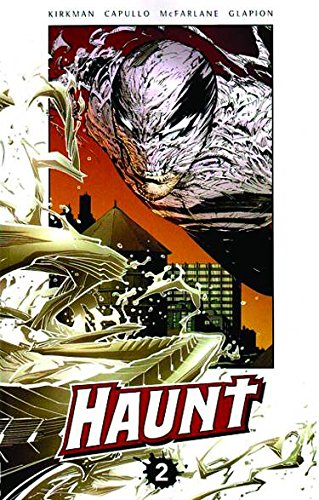 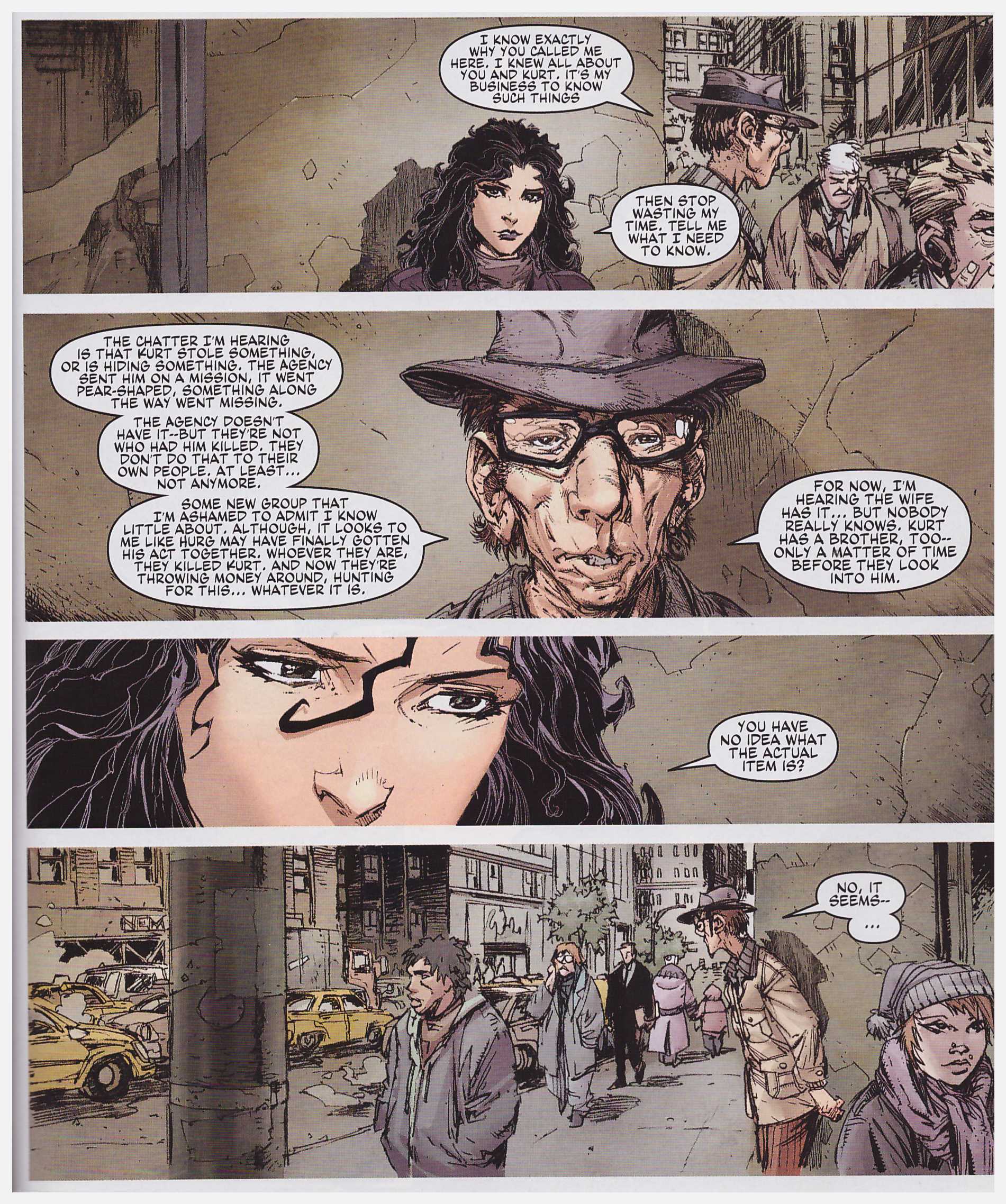 Haunt’s launch volume was pretty much a damp squib, but volume two sets about rectifying matters immediately. The faults in Greg Capullo’s art are obvious (an excess of lines, overtly sexual female poses), but now pencilling his own layouts, the feature is infused with a previously absent dynamism and comes to life. When not delivering stereotypes, Capullo has a real gift for creating lived-in personalities.

It would be nice to note that Robert Kirkman has also upped his game, which is the case to begin with, as he provides an opening chapter that completely reconfigures the events leading up to Kurt Kilgore’s death. It makes for a far more interesting scenario, and adds depth to a previously weak and seemingly all-too convenient character. It doesn’t go far enough, though, and several other previously introduced cast members still require a whole shed load of credibility, not least Kingpin-style crimelord Hurg. It seems Kirkman’s attempting to approximate the tone of the eccentric James Bond villains, but Hurg’s quirks come across as plain bizarre, and don’t appear intended to present a contradictory character. Despite wearing Hulk-sized suits, in volume one he was pontificating on the importance of physical fitness, yet here it’s “In our line of work we could be taken out at any moment. I don’t think I want to die knowing I passed up so much as one steak dinner in the hopes that I’ll live on until I’m old and gray.”

So much of the dialogue is poor and/or expository and Kirkman’s usually so good that you almost expect an end of book pull-back reveal that everyone’s reading from a script that needs radical revision. There is no such reveal.

What we’re left with a book that looks better than the first, just about passes muster in superhero comic terms, and is Babewatch for a new generation.