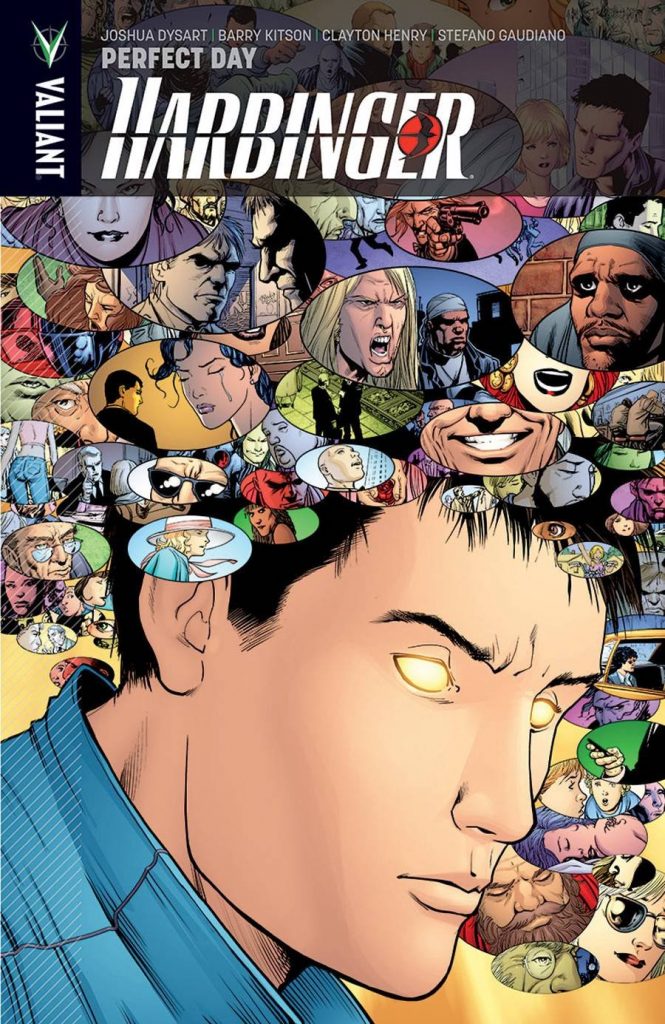 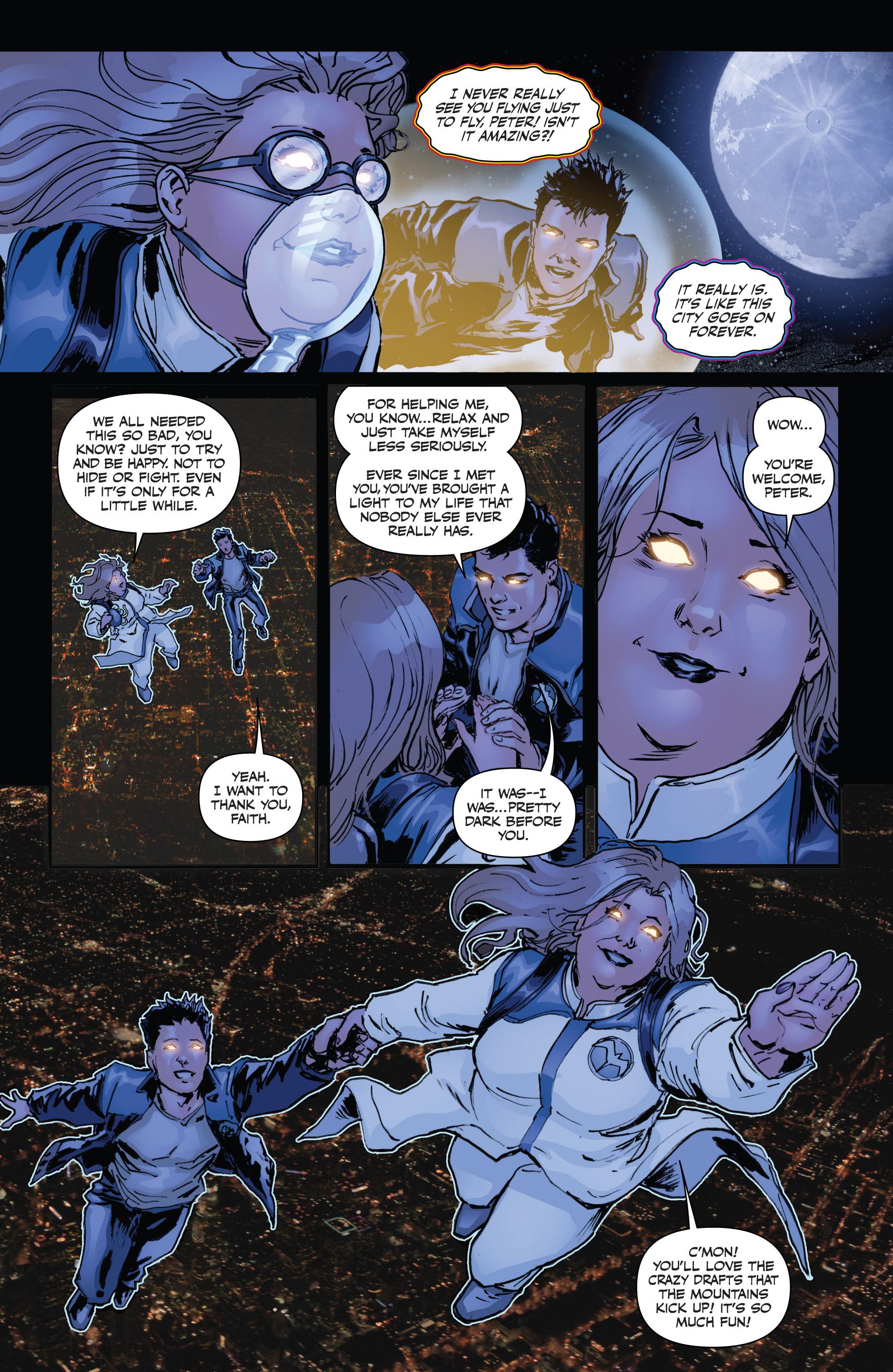 A really clever opening chapter starts off reflecting the title, but by the end Joshua Dysart’s changed the mood entirely, and the next chapter moves us to Torquehalla. Yes, Torquehalla. As explained when he was introduced, John Torkelson, or Torque, was a severely incapacitated teenager who was almost entirely bed ridden, but unaware he was a Psiot. He constructed an elaborate fantasy land in his mind packed with every effect a metal-obsessed fourteen year old would desire, and that’s Torquehalla: “Yeaaah! Dancing with my wenchy bitches in my Miller genuine draft fountain”. Dysart deliberately sustains a mood of confusion as everyone is sucked into Torquehalla, but the joke isn’t overplayed.

Perfect Day picks up back in Los Angeles shortly after the events of Harbinger Wars, and some characters introduced for that re-appear, and quite right too given the thought put into them. A person that can transform herself into cartoon animals is too good to waste. That’s because Dysart has a surprise in store, and the ending to Harbinger Wars is revisited in a fascinating way. An innovative middle chapter supplies the lowdown.

Something else that’s great about the plot is that it enables Barry Kitson to show what he can really do. Most stories require the artist to maintain a single style, and a lot of comic artists only have that anyway, but the way Dysart’s structured Perfect Day enables Kitson to work in several different styles, not just the one we’re used to from his other Valiant contributions. Clayton Henry takes the middle chapter and is also required to vary his regular style, as that’s heavy on cartoon animals, and he makes it work.

Although the plot is good, once past the big revelation it slows down considerably, and takes a long time to reach a conclusion that within certain parameters was almost inevitable given the expectations of a continuing series. It comes with what’s intended as a surprise, but Dysart’s not been subtle at hinting at the possibility from the halfway point. Harbinger is a very good superhero series, but this is very definitely a graphic novel of two halves. Death of a Renegade is next, and is combined with this collection in Harbinger Deluxe Edition 2. 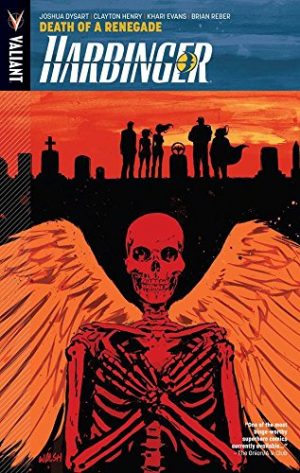 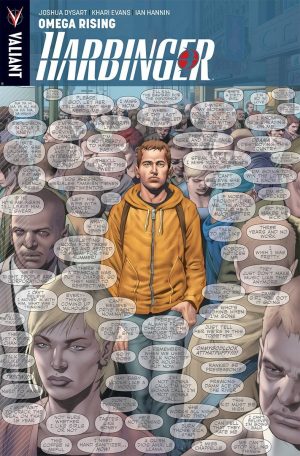