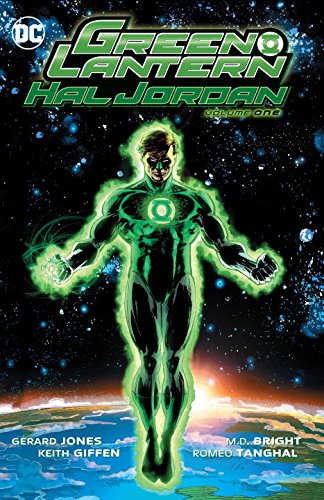 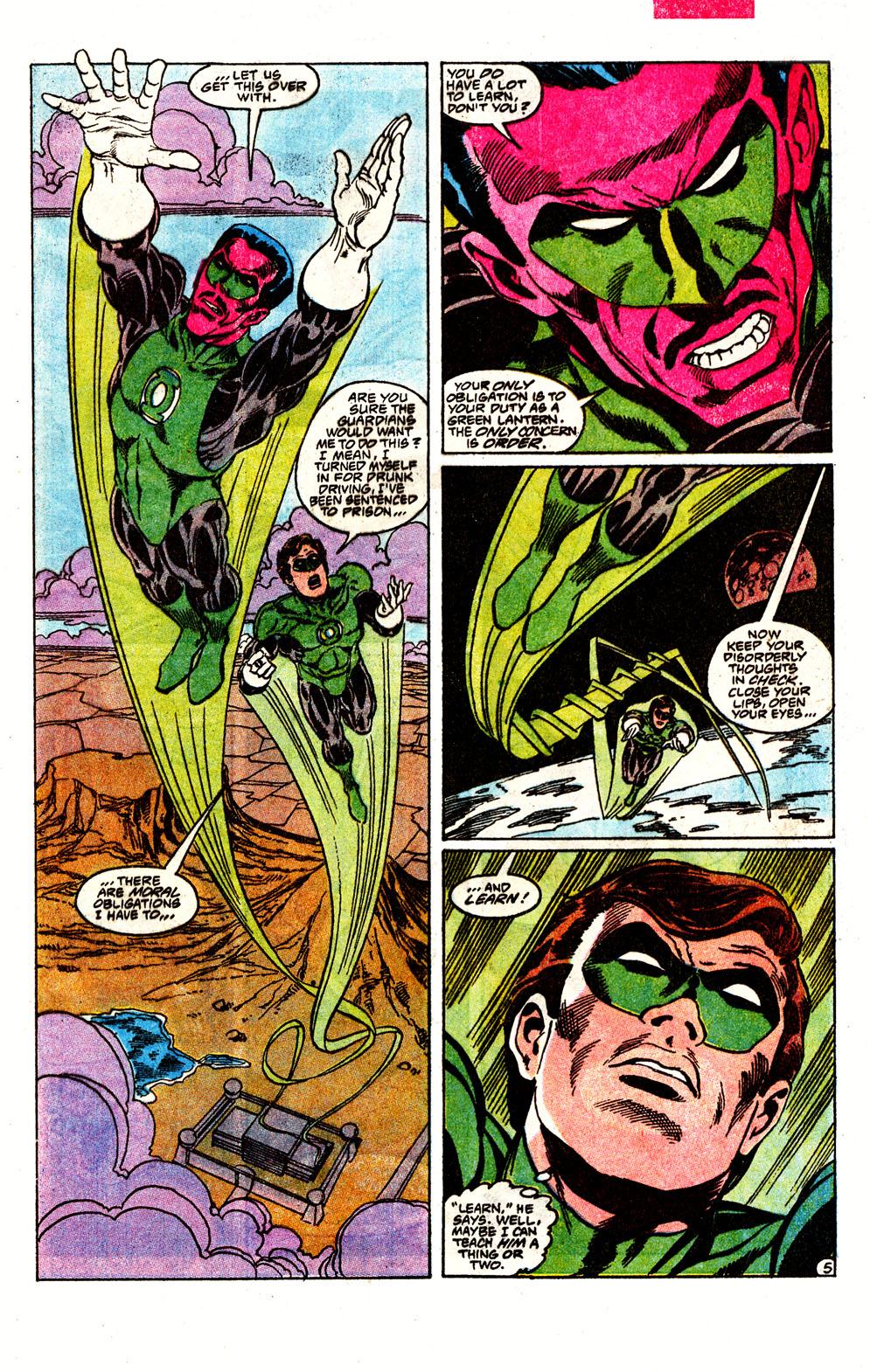 Green Lantern wasn’t in a very healthy state in 1989, either in terms of sales or creativity, but the back to basics approach of redefining Hal Jordan’s early days operating the power ring and revisiting his origin proved the basis of a successful relaunch. Titled Emerald Dawn, it prompted a sequel set between the final pages of the first story, and both are collected in this book. Unusually, the sequel is slightly better than the original, which is rarely the case.

Both are pencilled by M.D. Bright, whose adaptable and clear storytelling is coupled with some great dynamic images. He convinces with whatever location is required, and on occasion seems to be channelling artists who’ve previously drawn Green Lantern. The influence of Gil Kane is very clear in some of the space sequences, and look closely at a few panels in the first story and Neal Adams appears to be seeping through.

It’s only really the opening chapter that deals with previously seen material, relating exactly how Hal Jordan, test pilot, became Green Lantern. Jim Owsley works well at adding some personality to Jordan, who’s irresponsible to the point of recklessness, but Owsley’s revelation of a traumatic childhood incident provides some context. For some reason he didn’t continue beyond a single chapter, and the remainder of the book is plotted by Keith Giffen with Gerard Jones providing the dialogue. Apart from a step into excess late on with Sinestro displaying Basil Fawlty tendencies, it’s a good combination, and Jones’ dialogue works extremely well with an earlier scene of intergalactic diplomacy being enforced.

The opening book details Jordan’s small steps in assessing what he’s now capable of, followed by the rush of realisation when he’s whisked into space, while Emerald Dawn II amusingly juxtaposes him serving time for offences committed, while simultaneously being trained in the use of the power ring by Sinestro. It builds a plausible basis for their later enmity, and both stories feature ethical conundrums, but without letting these bog down the superhero action.

Some aspects establish these are stories created in the early 1990s, with Jordan prone to explaining the plot via dialogue and thought balloon, but while Geoff Johns’ work on the character now sets the bar for Green Lantern, this combination still provides an entertaining read. And Johns used a few elements of this work for his own re-envisaging over a decade later.

For many this will be an extremely welcome reissue, the original collections long having gone out of print, and there’s the further bonus of better quality paper. This is cover credited as volume one, and the intention had been that further collections would follow continuing the work of Jones writing Green Lantern solo, but outside factors appear to have kicked that into the long grass.