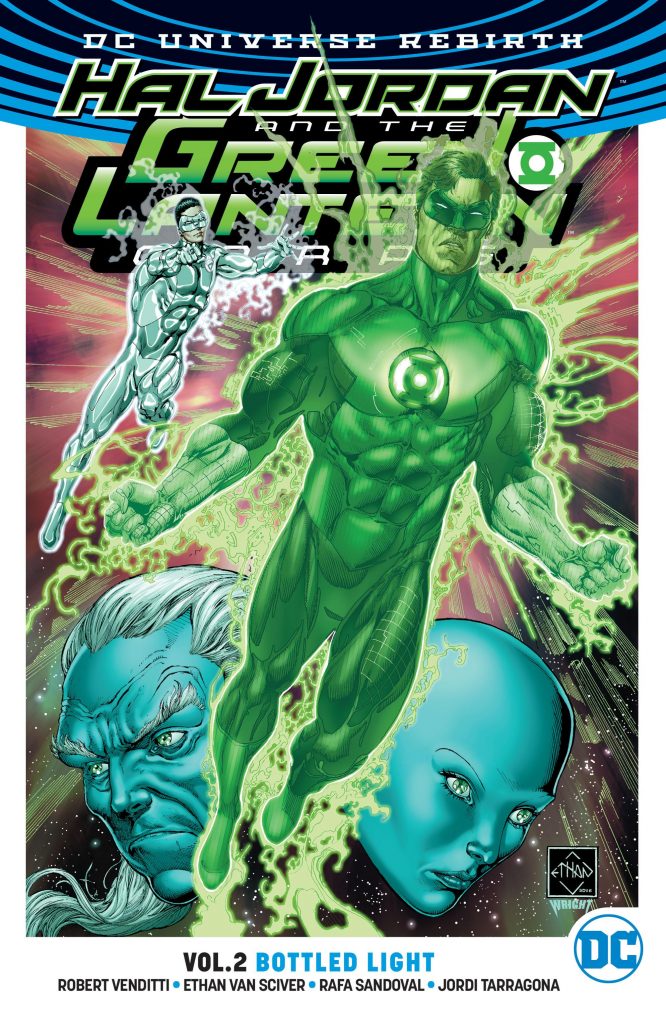 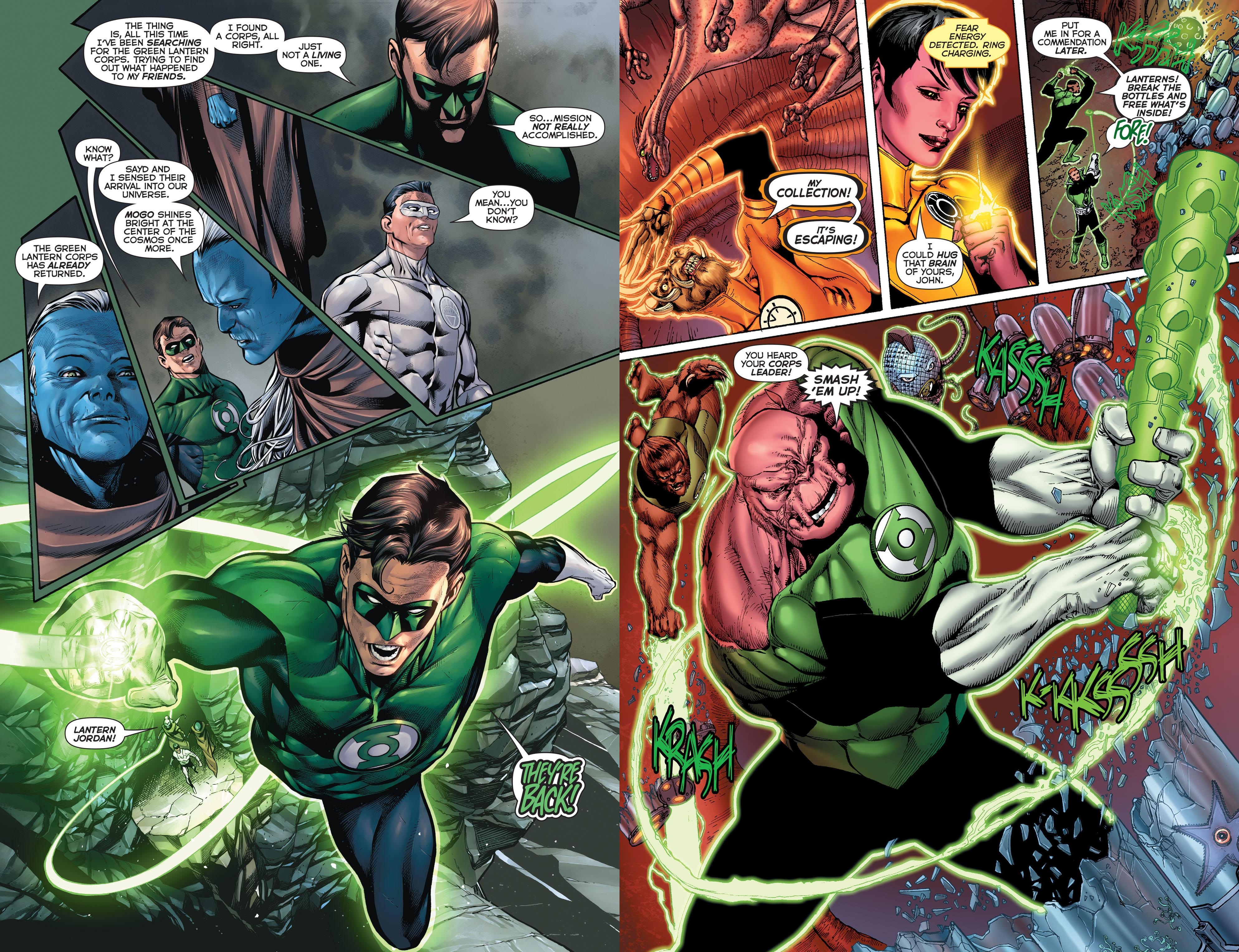 Sinestro’s Law re-established the status quo for Green Lantern’s titles, restoring almost everything to much the way it had been since the 1960s. The Green Lantern Corps once again occupy a planet at the centre of the universe, their mission being to protect it via the rings they wear enabling them to do anything they can conceive. Provided they’re fully charged, that is. The only remaining uncertainty is the fate of Hal Jordan, but considering his name precedes the Green Lantern Corps in the title, don’t be too concerned.

Robert Venditti begins Bottled Light by throwing in two old menaces, neither of them known for plaguing Green Lantern, and someone even more surprising who is connected. Kyle Rayner, the last of the 20th century human Green Lanterns also shows up, as does another more recent ring bearer, put to very good use.

The curse of the modern day superhero title applies, with artists unable to draw more than three consecutive episodes, and editors unable to construct a schedule to accommodate this. We start with Ethan Van Sciver, switch to Rafa Sandoval, switch again to Ed Benes, head back to Sandoval, then back to Van Sciver for the conclusion of the title story before V Ken Marion delivers an epilogue. His art is the best in the book, the only artist whose work is detailed without looking crammed, but his deadline is unlikely to have been as tight. The other artists work in broadly the same style, with Van Sciver’s pages more defined than Sandoval’s (sample art left). Both tell the story, and both can deliver a good pin-up, but both include so many characters and have so much going on in panels that their ordinary pages look messy.

Having restored most of Hal Jordan’s universe and associates, Venditti uses Bottled Light to tie up a few loose ends, although what’s meant to be a surprise late on will be relatively transparent to anyone who’s read enough superhero material. However, before that the way Venditti weaves in so many characters we’d all like to see is clever. The closing tale is a nicely sentimental summary of much of what preceded it, but with a point to make about trust and loyalty. Quest for Hope is next. 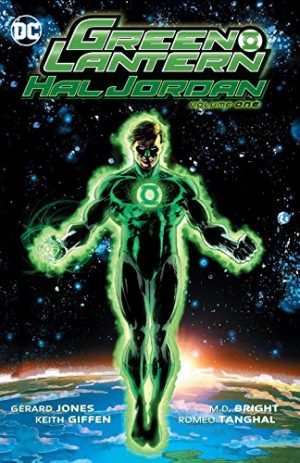