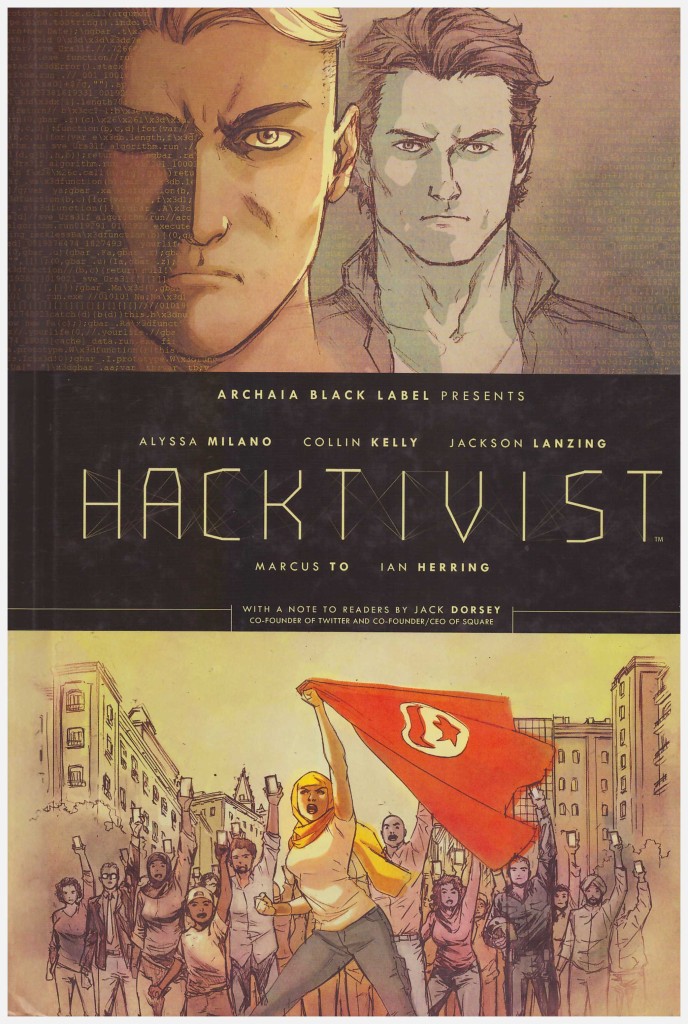 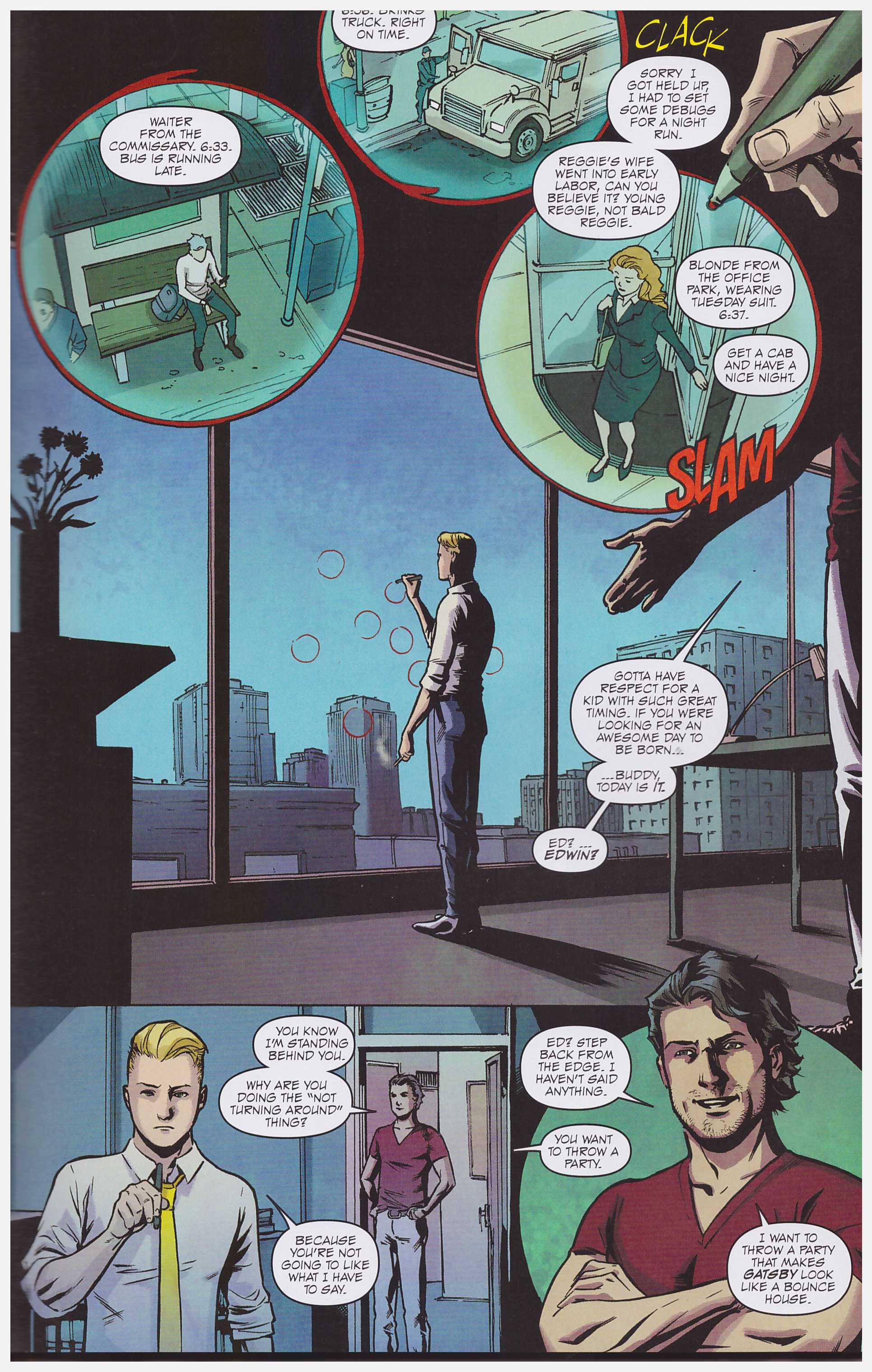 Alyssa Milano should be an inspiration to us all. For well over a decade she’s used her fame to promote causes and put her money where her heart lies. While that’s a route open to any wealthy celebrity, she’s taken her beliefs a step further by personally representing her causes. Even knowing all that, there’s still an initial impression of being the dilettante on realising she’s credited as writer on Hacktivist.

It’s difficult to know what her contribution is. The heavy lifting appears to be the work of screenwriters Collin Kelly and Jackson Lanzing, but they follow an idealistic agenda in their story of two social media billionaires whose sideline is hacking. For Nate Graft think Tony Stark as a computer engineer, handsome, confident and talented. Edwin Hiccox is socially awkward, someone who lives by routine, spots patterns, and is a deep thinker. The reason for the contrasting personalities is to set up the central dilemma of whether they should extend their hacking under government sanction in an attempt to aid the nascent Tunisian revolution.

Whoever’s responsible for the writing, they’ve done their research in straddling a fine line in making their characters technically credible without alienating the reader who cares nothing about the intricacies of the technology powering their devices. Articles in the back explain more. They’ve also set up their plot, so that when the rug is pulled it’s in a stunning fashion. It’s further interesting to see a form of cinematic action thriller contrasting the benign benevolence of US covert operations that normally provides the background to such material. The characterisation is solid, as we’re proficiently pitched between the two protagonists, swithering as to where our sympathies ought to lie, and those protagonists are kept consistent to the end.

Marcus To has his moments as an artist, but his pages for Hacktivist are largely standard material. They’re competent, tell the story, and convince in portraying real people in their respective environments, but there’s nothing memorable about the art. It could be argued that this is perfect storytelling, sublimating the style to the content, but it’s been shown elsewhere that doesn’t have to be the case. Visual characterisation’s not his strong point either, and an artist with a greater emotional awareness would have produced stronger pages.

Reservations about the illustration don’t detract from Hacktivist as a fast-paced and suspenseful page turner, exploring issues that have become ever more relevant since its 2014 publication.