Grip: The Strange World of Men 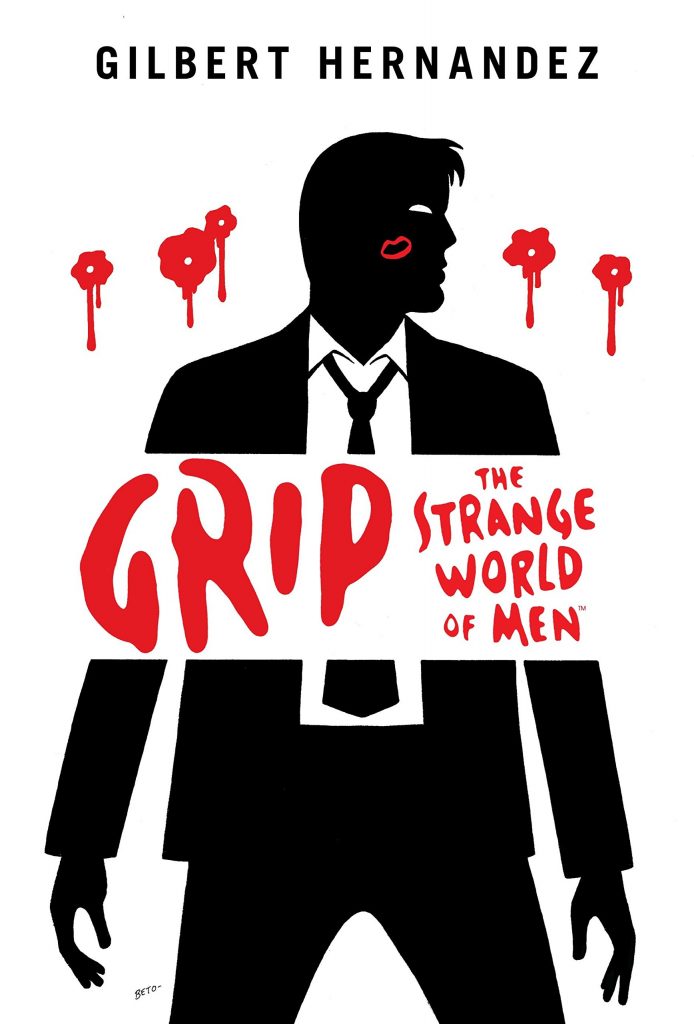 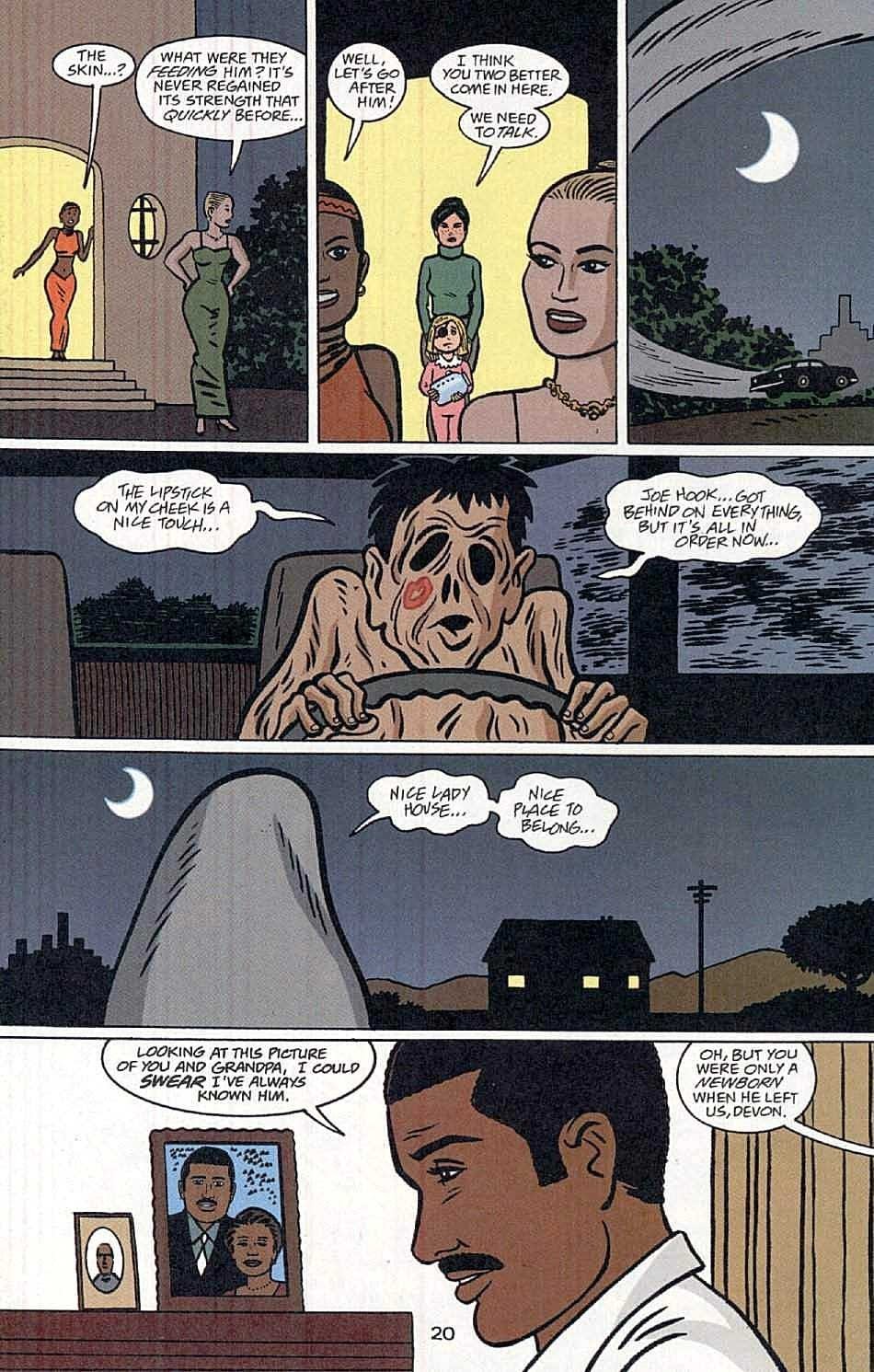 When Grip was serialised by Vertigo it sat very uneasily alongside their line of supernatural thrillers, the quirky individuality, sense of humour and bonkers imagination the polar opposite of the studied misery personifying the remainder of the line. Divorced from that expectation, Grip is delightful.

Gilbert Hernandez hooks from the opening pages of a man standing in the middle of a crowded street wondering aloud who he is. He’s taken on a tour of gangsters, the seemingly unhinged, and the wife of the man whose suit he’s wearing, who disappeared 37 years previously. That indicates how Hernandez goes appealingly overboard in filling Grip with the unusual. We meet the crime-fighting Mystery Girls, fatalistic cops, dwarfs in love, and precocious eight-year old with an eyepatch who keeps a sentient man’s skin in a jar. The sample art barely hints at the strange brew, but despite all the exotic trimmings, until the end, Grip is at heart a tightly plotted crime drama, albeit with messianic overtones. One of the wonders is that Hernandez is able to keep tabs on his broad cast and provide them all with meaningful roles. Additionally, he connects them in surprising ways when flashbacks reveal the past, and he keeps feeding in further strange events, yet it all makes sense in the end.

Imaginatively bizarre images cultivate a sense of unease, which is heightened by unsettling events presented as normal, like the little girl taking the skin in a jar to the beach with her. It’s also relatively unusual to see any Hernandez work in colour. Patricia Rambo takes her lead from covers Hernandez produced for Love and Rockets, creating a vibrant world in flat shades.

To begin the final chapter Hernandez gathers fifteen people with guns in the same location and has them set about each other, while in the second half he adds a few more twists alongside some further explanation. It points the way toward the influence of experimental cinema that would inform later works, but it’s not a great ending. Still, the journey is certainly fun, and that counts for a lot. 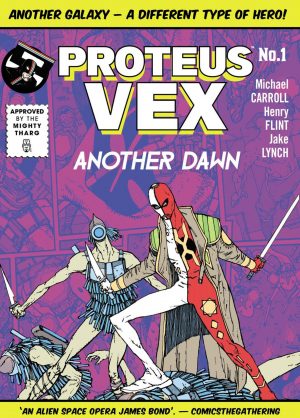