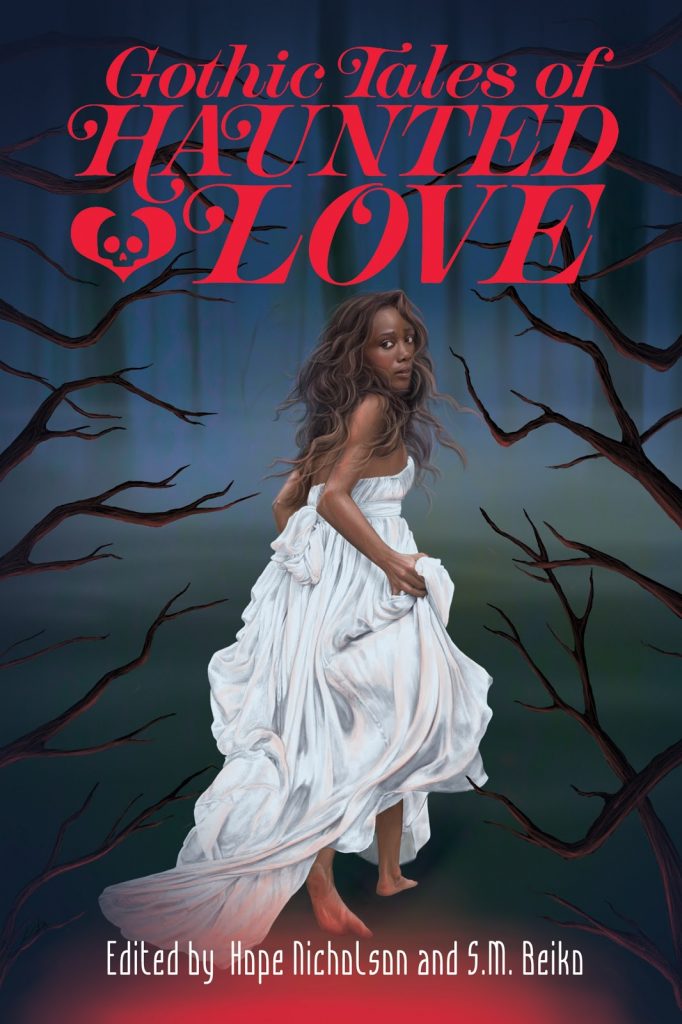 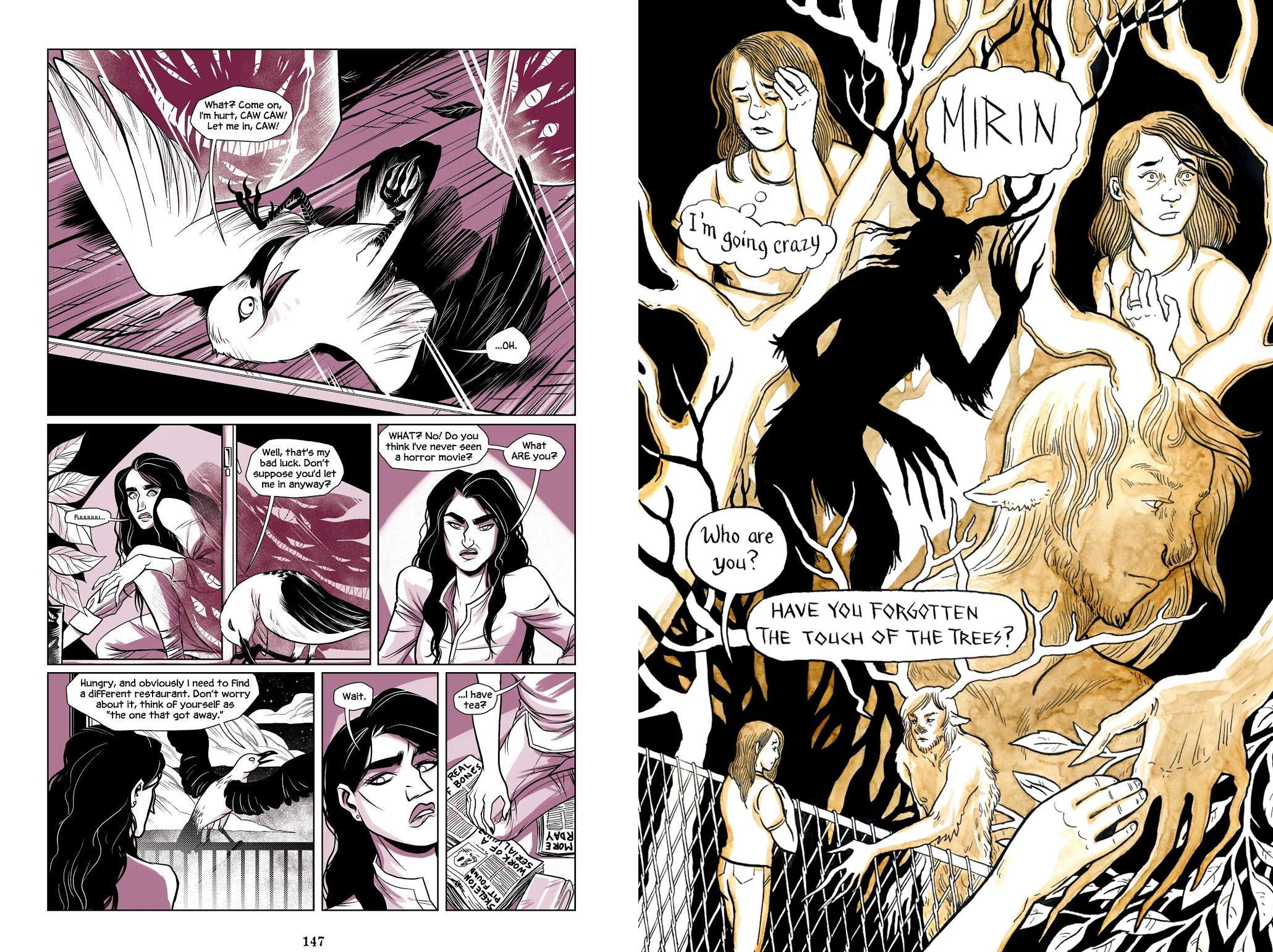 Gothic romance comics enjoyed a brief heyday in the early 1970s, but the introduction of supernatural elements wasn’t enough to save an already dying genre. However, the quality of those comics, especially two series published by DC, has been enough to sustain an admiration among readers who can locate them. Enthusiast Hope Nicholson approached creators about a homage anthology, and Gothic Tales of Haunted Love is the result.

While wondering whether the genre’s appeal is any less selective in the 21st century, this is a readable anthology. Janet Hetherington and Ronn Sutton include many elements recurring in what follows. A sea captain not shy of taking his belt to his seven young children appoints Constance as a new governess for them. He goes through a succession of girlfriends all of whom disappear and he despairs that he’ll ever find love, while the children complain of their cruelty. Constance is shocked when she discovers the children playing in a basement containing torture implements… It rather falls apart here with no explanation as to why the old salt should have a collection of such devices, other than their later story purpose, but it’s a tone-setting opener.

While many creators stick to the convention of setting their stories in the 18th and 19th centuries, a fair quantity retain the rich mood while showing events in the present day, with Sarah Winifred Searle’s contribution an affective updating of tradition. Some creators, though, depart too far from the template, Tien Pham’s Vietnam war story being nicely drawn, but having little to do with the subject. It is pleasing, however, to see different ideas of what constitutes romance, and greater diversity than the 1970s inspiration, Nicholson noting a mission to ensure the collection was less white and straight.

Just as there’s a greater imagination applied to the genre, there’s also considerable variation to the artistic approach, with few artists opting for the moody mists and lightning flashes of old, although some do. However, for all the goodwill and the variety, too many contributors don’t know how to pace their stories for maximum effect, and even though nothing runs over ten pages, some could be shorter.

On the impressive end of the scale, Meagan Kearney makes good use of 1930s fashions in a grisly tale of murder, Colleen Coover’s art always charms, and Willow Dawson’s jagged cartooning is mood-setting, as are Ray Fawkes’ watercolours and L. Dore’s more ethereal pages. Seeing Sanho Kim’s art is always nice. His is the longest contribution, a Korean ghost story reprinted from the 1970s featuring Samurai and an interesting cultural insight explained by Kim’s afterword. The best realised tale is supplied by Barbara Guttman’s astonishingly good storytelling, which stokes a steamy tension of the moth to the flame variety, and the other sample art is from M. Kobabe.

Nicholson ends the book with a tongue in cheek quiz, full creator biographies and a selection of illustrations. Because romance comics are so rare any dip into the waters is welcome, but while the better work is a real treat, it’s accompanied by a fair percentage of weaker material that dilutes the overall effect.