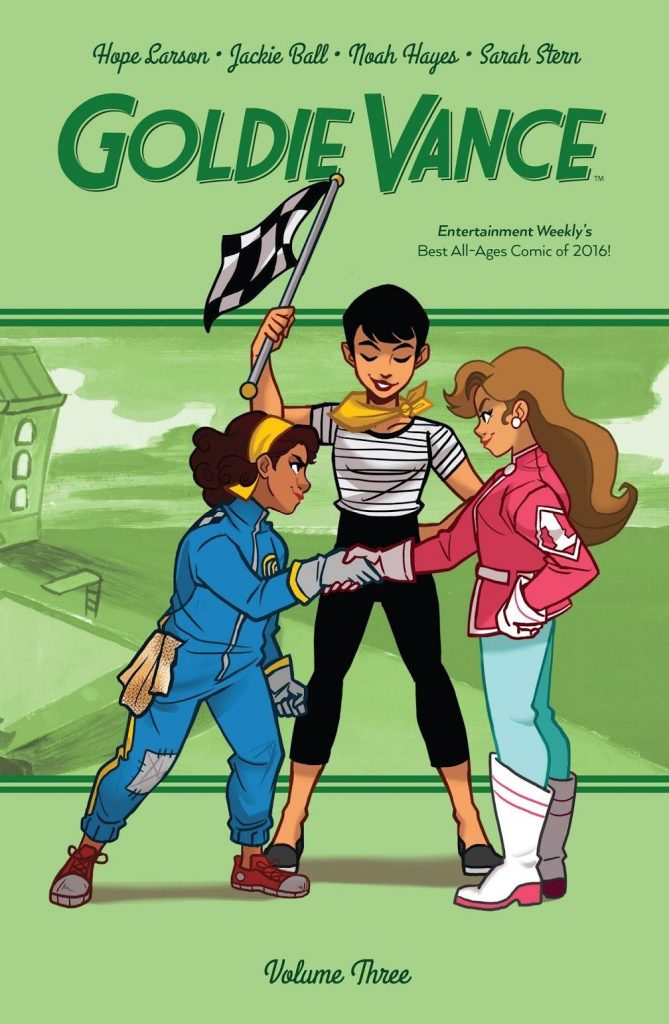 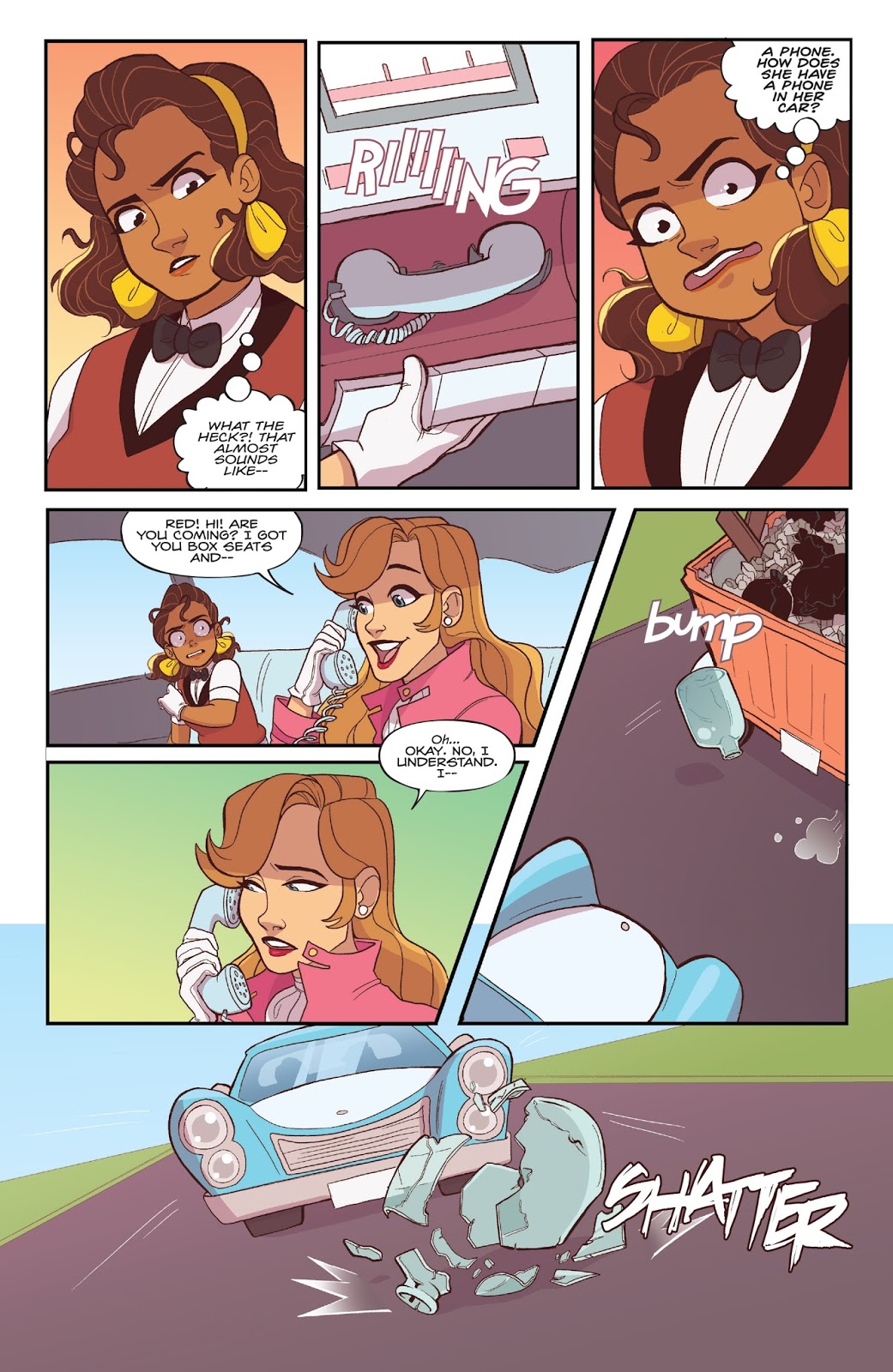 Hope Larson’s work in establishing such a diverse and broad supporting cast for teenage detective Goldie Vance in Volume One continues to pay off, here with the return of Goldie’s rival Sugar Maple, now a competitive race car driver. As well as being rich, beautiful and spiteful, she’s also the daughter of Goldie’s father’s boss. Still, this time she actually needs Goldie’s help as someone’s been sabotaging her car.

What Goldie’s investigating means much of the story is set in and around the racetrack, which gives it a very different feel from the previous two books, which had Goldie heading from location to location. The different feel is also down to new artist Noah Hayes, a very good cartoonist, but with a slightly spikier style than the previous Brittney Williams. His characters aren’t quite as curved, and he breaks the story down into smaller panels. The bonus material shows he’s supplied with a full script, so the panels could be down to the influence of Larson’s new writing collaborator Jackie Ball. Whoever’s responsible, the occasional page now looks more cluttered than previously. Definitely down to Hayes are the more exaggerated reactions, which could be toned down, and less background detail.

Larson and Ball begin with what seems to be an antagonistic relationship, but turn that around nicely as events continue, explaining why some people are the way they are. The subliminal messages for younger readers are that a little more understanding can open doors, and that no person is an island, which result from what’s a slightly more serious story than previous outings. Yes, there’s fun and mystery, but someone here stands to be really hurt. It’s the first Goldie Vance story bringing actual change, and that continues in Volume Four.

If you’d prefer, the first four Goldie Vance books are also available as a shrinkwrapped set. 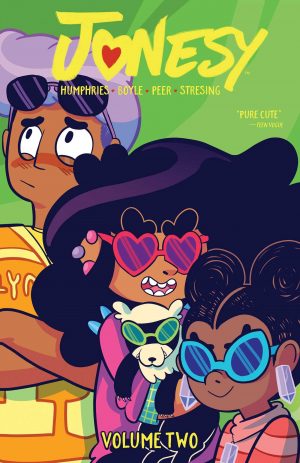 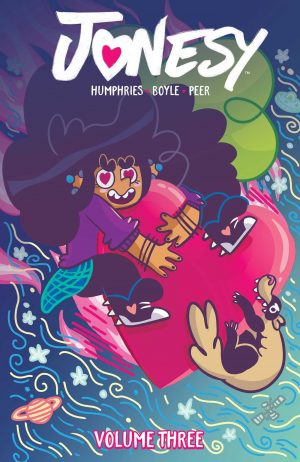 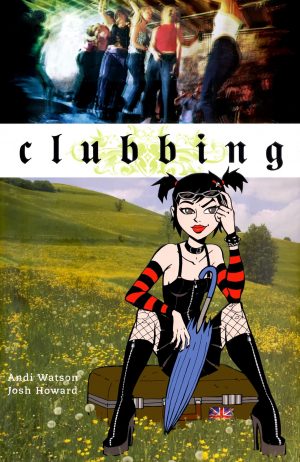