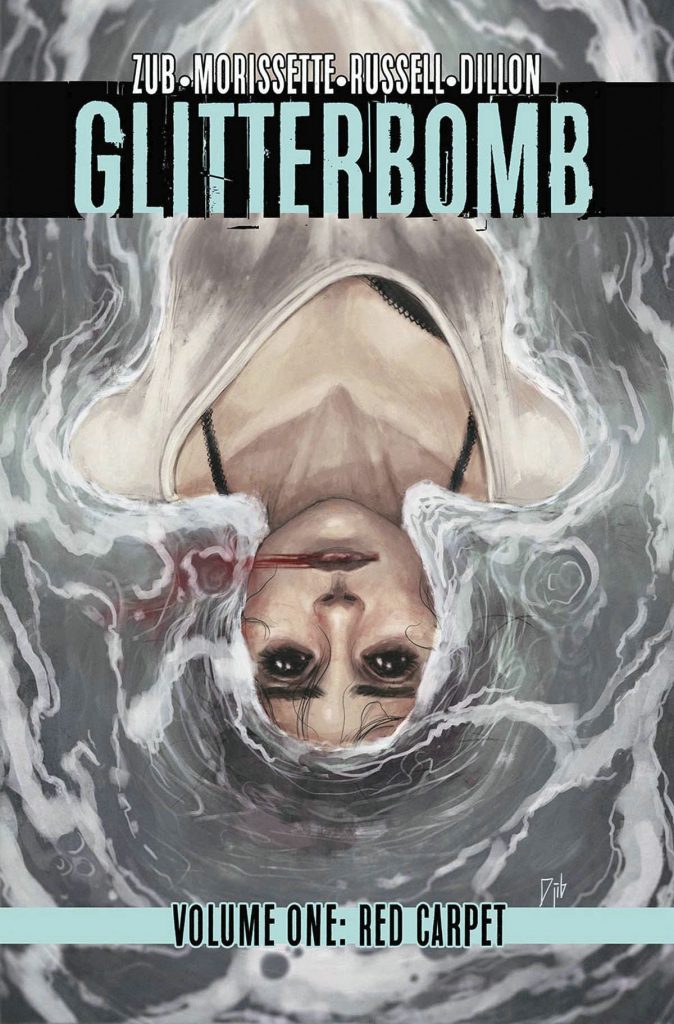 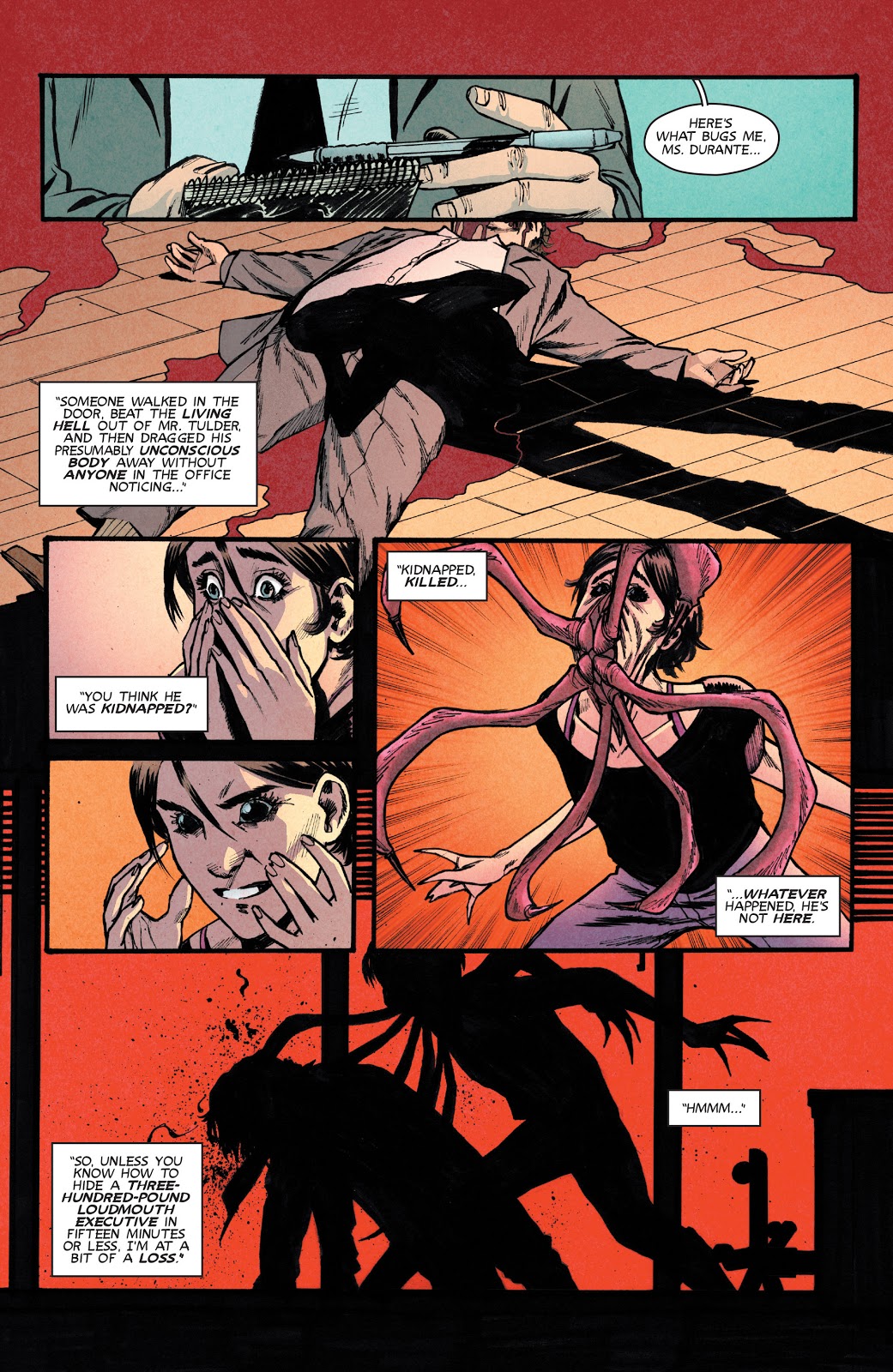 Farrah Durante is in her early forties, a single mother with an infant son. As a young actress she was fortunate enough to land a supporting role on a successful SF series, and while that might have seemed like her lucky break, it was actually the start of everything falling apart. The ill-advised affair, leaving the show, the subsequent addiction problems and long years of struggle moulded the person she is now. She knows she has to play the game, but agents, auditions and callbacks are one depressingly judgemental scenario after another until Farrah chances on something that restores her voice.

Glitterbomb combines two very different forms of horror. Jim Zub combines the appalling day to day attitudes and sanctimonious practices of the film and TV industry with a more traditional monster scenario. The novelty is that it’s hosted within, and gives cathartic voice to Farrah’s resentments and frustrations. Zub sets things up astutely, first showing us Farrah’s final meeting with her agent, then rolling back to the recent past. Along the way we meet assorted people at different levels of the Hollywood food chain ranging from the actor Farrah once worked with having a ceremony for his Walk of Fame star all the way down to her sixteen year old babysitter desperate to be famous. It’s a deliberately depressing parade of people exploiting and abusing others because they can, preying on innocence, insecurity, desire and any other attribute perceived as vulnerability.

So what about the monster then? That’s where Djibril Morissette-Phan comes into his own. There’s some ambiguity about the human cast, but that monster’s great, visually disturbing and deliberately unknowable. It’s a metaphor for the festering spirit of corruption, and Morrisette-Phan’s depiction is squirmy, slimy and repellent, just as intended. Elsewhere, the layouts aren’t as attention grabbing as they ought to be. The story is told, but it could be told better.

There’s a third string to Glitterbomb, written as the #MeToo movement gained traction, and Zub builds toward a fantastic Carrie style final chapter where Farrah makes a speech hundreds of actresses surely wished they’d made. It’s an immensely satisfying finale, although the tagline noting Glitterbomb is to be continued is puzzling. Continued it is, though, in The Fame Game.

Don’t skip the back section. Morissette-Phan’s production sketches are accompanied by Zub’s character notes, and followed by a series of essays by Holly Raychelle Hughes about her experiences of the film industry. It highlights that what Zub features in the script is just the tip of the iceberg. 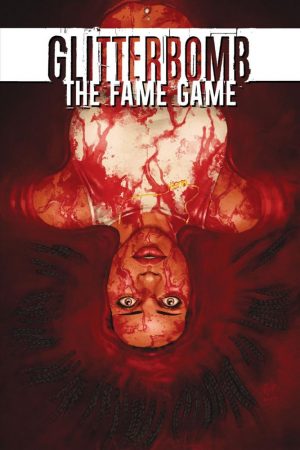