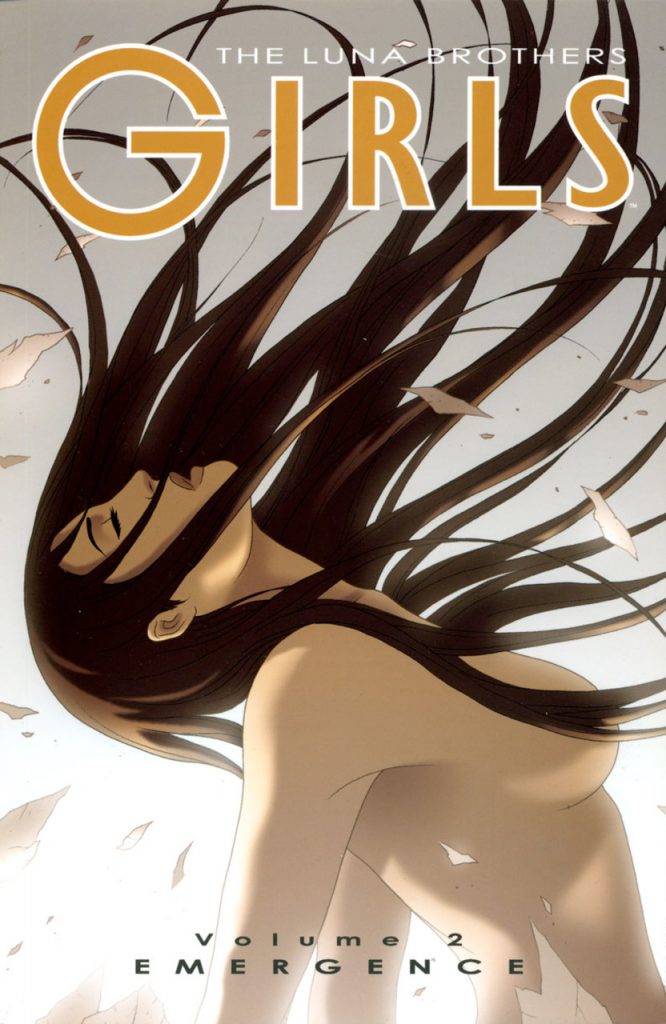 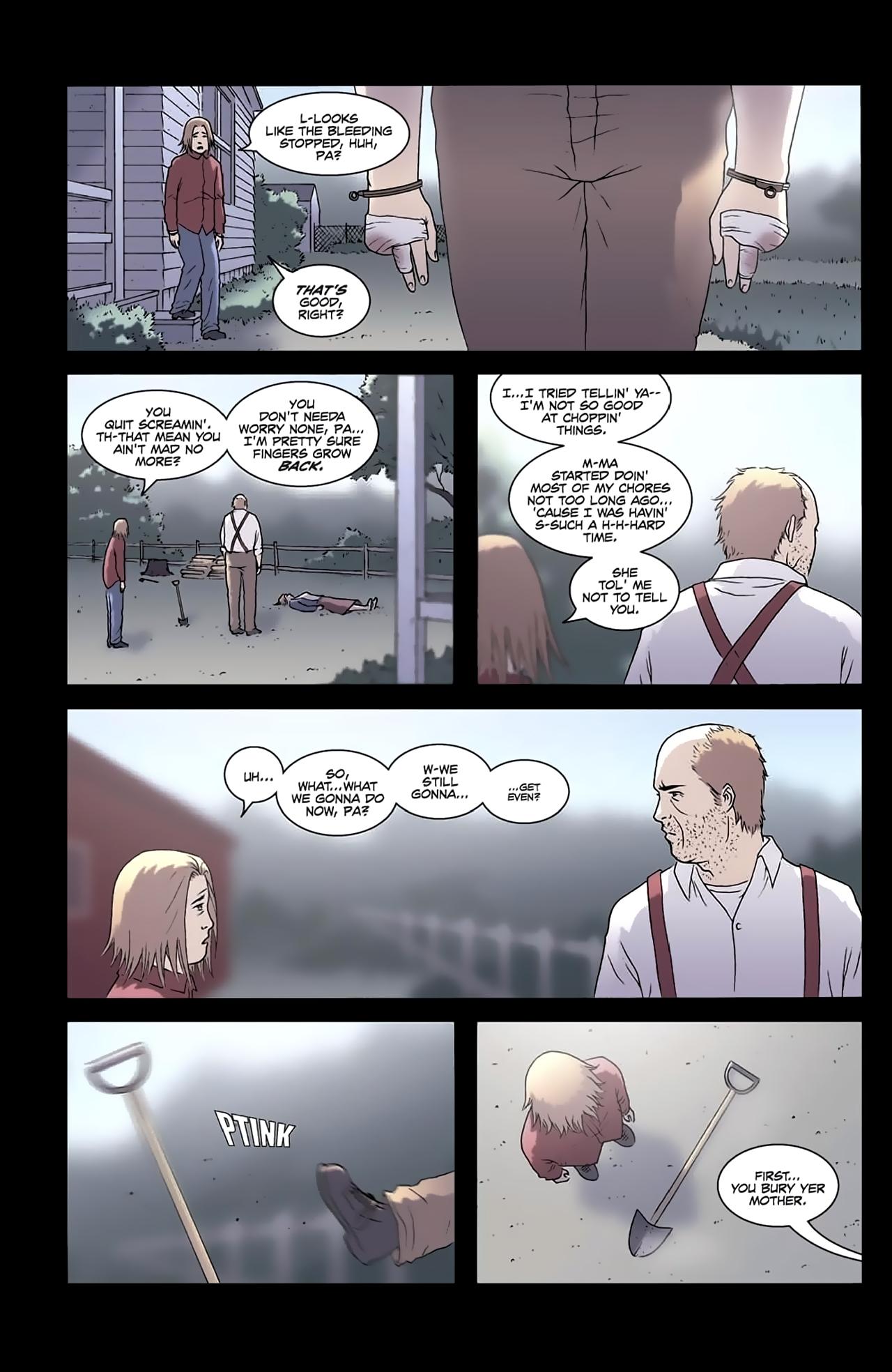 When Ethan moved to the rural wilds of Pennystown he was looking for some relative peace, but during a spectacular drunken blowout on his part, there was a booming sound that shook the neighbourhood. As seen in Conception, on the way home Ethan came across a naked woman in the middle of the road. She wasn’t the most communicative, but Ethan was hardly cautious when she pushed him on the bed and proceeded to have sex. The following morning she locked herself in the bathroom, and gave birth to several eggs that rapidly grew and supplied more fully grown naked women. These women attack any other women in the vicinity, attempting to kill them, and when people investigate deep in a cornfield what’s there also proves fatal. When they try to evacuate Pennystown they discover a hard light barrier keeping them enclosed.

In Girls Jonathan and Joshua Luna have constructed a classic horror scenario of people trapped in a limited space by savage predators with all means of communication and escape cut off. All the careful work they put into introducing the assorted townspeople during Conception pays off in the assorted reactions to the problem and how it brings underlying conflicts to the surface. They’re just as relevant as the increasing numbers of women.

The Luna Brothers catalogue is largely conceptual and not exactly known for humour, but some scenes in Emergence are laugh-out-loud funny because they’re so well staged. Ethan’s recent secret emerging is one of them. However, while that’s a novelty it doesn’t sustain a section that’s dragged on too long. Pacing is problematical all the way through, the brothers lingering when they should be moving forward a little faster over the middle chapters, while the same could be said about a terrifying attack sequence. Better is the way they drop in a seemingly innocuous line that pays off later, and there’s a work ethic present. People are shown from distance, rather than closed in, and the panels are filled.

Emergence segues into Survival with civilisation devolving. There’s been good use of the younger children, and they’re seen in the final pages providing readers with a reflection about what’s been happening and how it could affect them. The Luna Brothers end with a showstopper, though, something simultaneously mysterious and horrifying.

An alternative to picking up four paperbacks is the hardcover Girls: The Complete Collection.