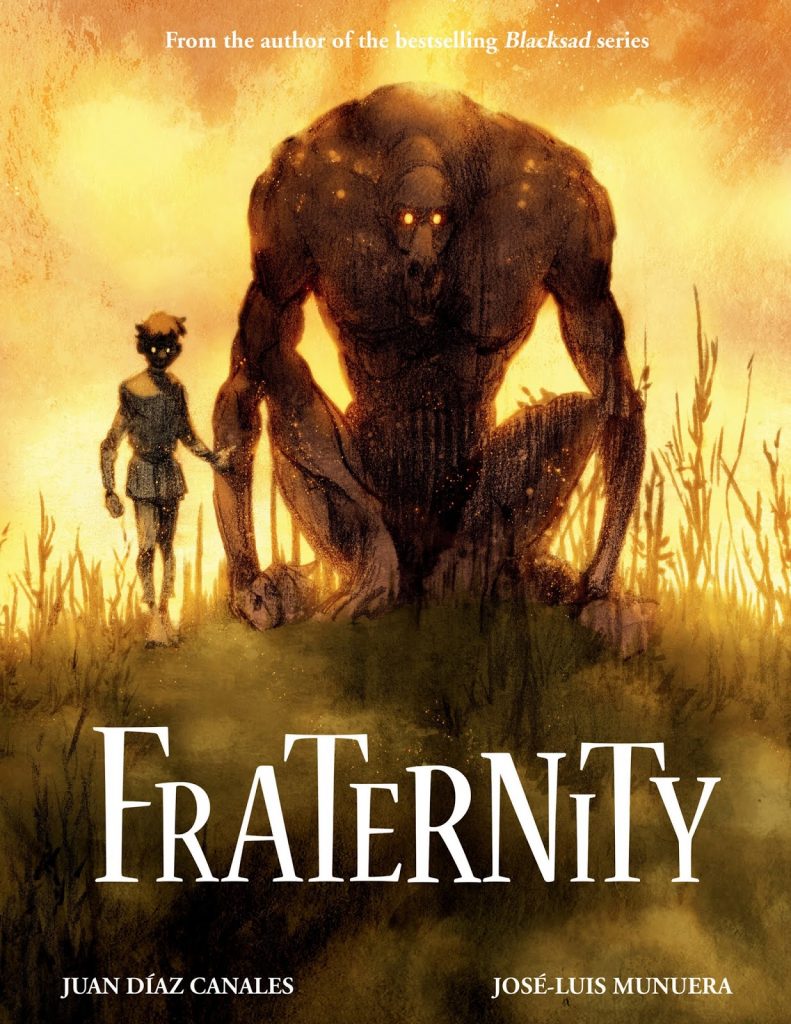 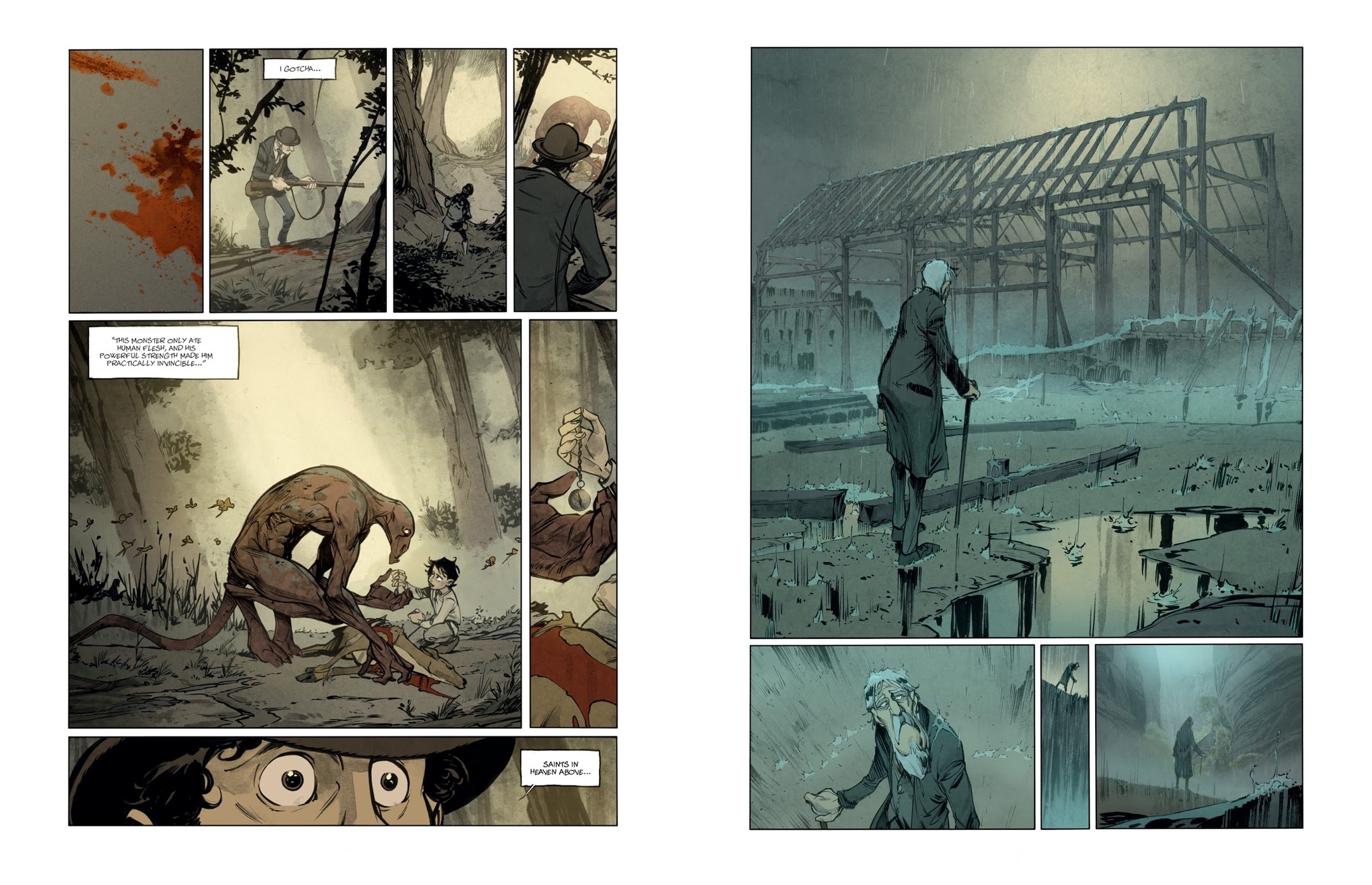 Fraternity applies an appealingly strange philosophical context to what becomes a horror story, beginning with an introduction written by Josiah Warren, 19th century polymath. He wistfully regrets the community experiment of New Fraternity in Indiana, set up on principles of everyone being equal, sharing in the work and the success. New Fraternity is located near a maze through canyons, and the superstitious residents believe a demon resides at its centre, sometimes blamed for the community being on the verge of disintegrations after twelve years. Tensions are generated by crop failure and by some pointing out their society is far from an egalitarian ideal as long as the population remains exclusively white with barely any representation for women. Old views are difficult to dislodge, and 1863 is midway through the US Civil War, with all the further divisions that brings.

Five years before the story opened Emile was welcomed into New Fraternity, an orphaned child caught stealing eggs. He’s remained solitary and suspicious, and is treated with outright contempt by some town elders. What they don’t know is that he has a very powerful friend in the forest.

Juan Díaz Canales and José-Luis Munera spend over half the book exploring the various tensions experienced by New Fraternity, and for all the idealism of the background, it’s far from captivating reading. The petty squabbles explain a community dividing, but too few of the featured characters have a purpose other than throwing a viewpoint into the mix, and the true heart of the story is a long time in coming.

As seen on the sample pages, a lovely Eisneresque looseness characterises Munera’s art. His people are caricatured according to personality, with many downbeat and mournful, and he has a fine way with an evocative image such as the unfinished building and poor weather reflecting the prevaling mood. The blue and brown washes used to colour Fraternity feed into this, displaying a community shrouded in gloom. Munera’s design for the creature that eventually appears is suitably vague and a distortion of humanity, yet also powerful and savage when necessary.

Canales appears to be making a point that no matter how enlightened humanity believes itself to be, at heart we all harbour some prejudice. In New Harmony very few people can associate their own behaviour with the negative aspects of the society, and they’re blind to the prospect of hope represented by Emile’s relationship with the creature being the one spark. Unfortunately for all that, everything devolves into a familiar villagers with pitchforks and torches hunting the monster scenario, with the added layer of their behaviour being the extinguishing of hope for their community. It’s odd that everything is so laboured, as on other projects Canales has been an insightful writer and demonstrated fine plot structuring, but for all the novelty of the background it’s only really Munera’s contribution that captivates.