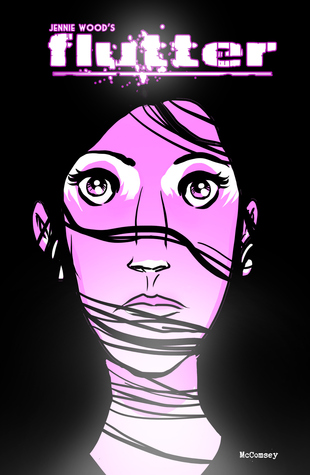 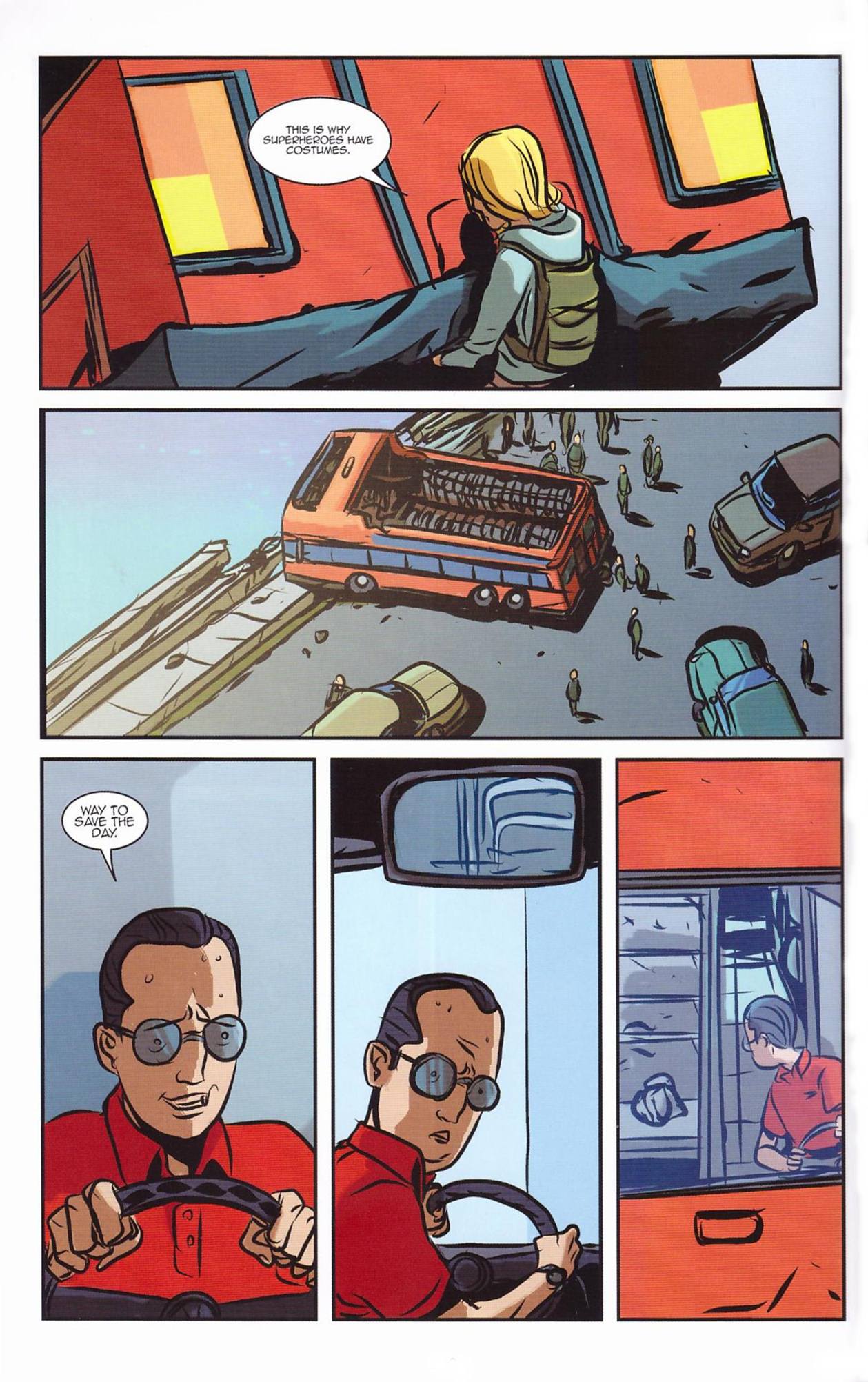 Lily has spent her life with her father moving from city to city, never really given time to settle. The reasons were explained during the engaging Hell Can Wait in which we learned that Lily is more or less invulnerable and can change her body shape, and therefore her identity. However, this isn’t a superhero story. Lily uses her shapeshifting power to become closer to a girl at her new school, in what was essentially high school drama, strong on personality with moments of thriller style tension via background events concerning a senator and people attempting to find Lily.

Don’t Le Me Die Nervous opens six months after Lily and Penelope have left St Charles, and Penelope reveals in the opening pages that she knows Lily’s secret, which deals with one elephant in the room. It’s a good choice, and opens Flutter into a different area. Jennie Wood keeps concealment and secrecy on the agenda, but honesty, at least among the leading characters makes for stronger, not lesser drama, as they can be themselves. As before, the weird coming of age story is mixed with thriller elements, and Wood’s very, very good at edging both into the unexpected.

Jeff McComsey’s art is a work in progress, and becomes stronger throughout the series, especially his page layouts. He’s not great at distinguishing people, though, which is a problem when people switch identity, and some panels are just plain poor. The sample art shows both the good and the bad of McComsey’s approach.

The thriller elements by definition have a threat about them, but Wood extends threats into the St Charles sequences, building naturally on what was previously introduced. Also very good is how the possibility of shapeshifting colours the reader’s view of what might be going on, the suspicion always there about whether the person we presume we’re seeing is actually that person. By the end a return to St Charles has reintroduced most of Lily’s previous complications, but with some creative new twists. However, the final chapter’s jumping between events occurring at different times really needed better clarification. With the exception of returning to a shock from earlier in the book there’s really no great reason for this section not to be told as linear.

Anyone who enjoyed Hell Can Wait is going to find this as good, and they’ll want the finale in Rid of Me, but Flutter is now more easily found in the Dark Horse edition collecting the entire story.