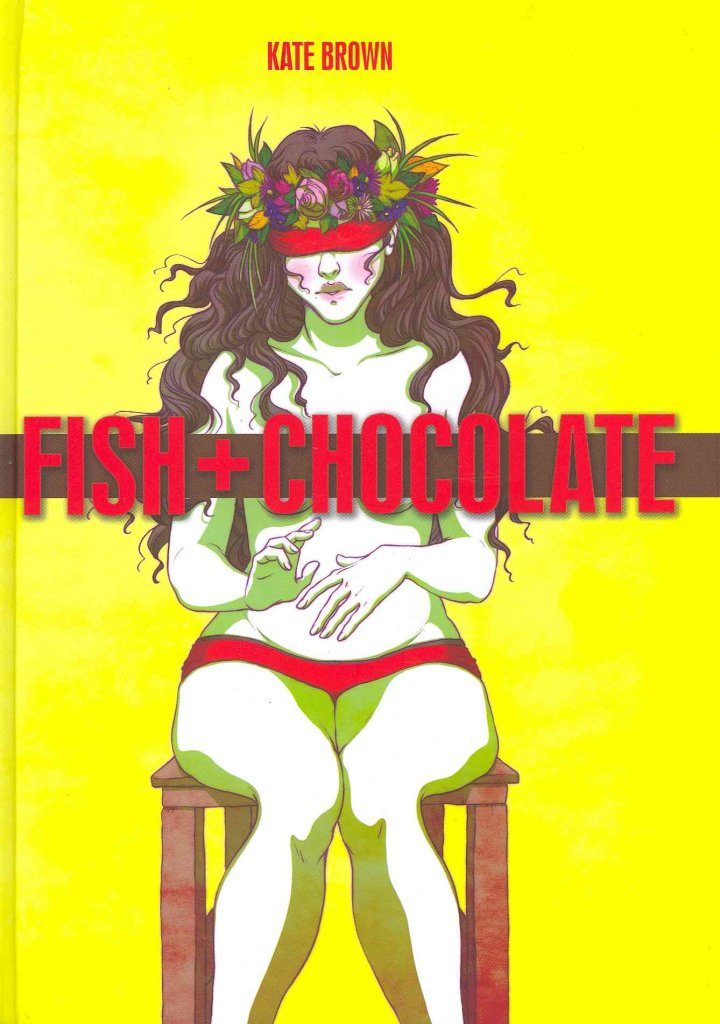 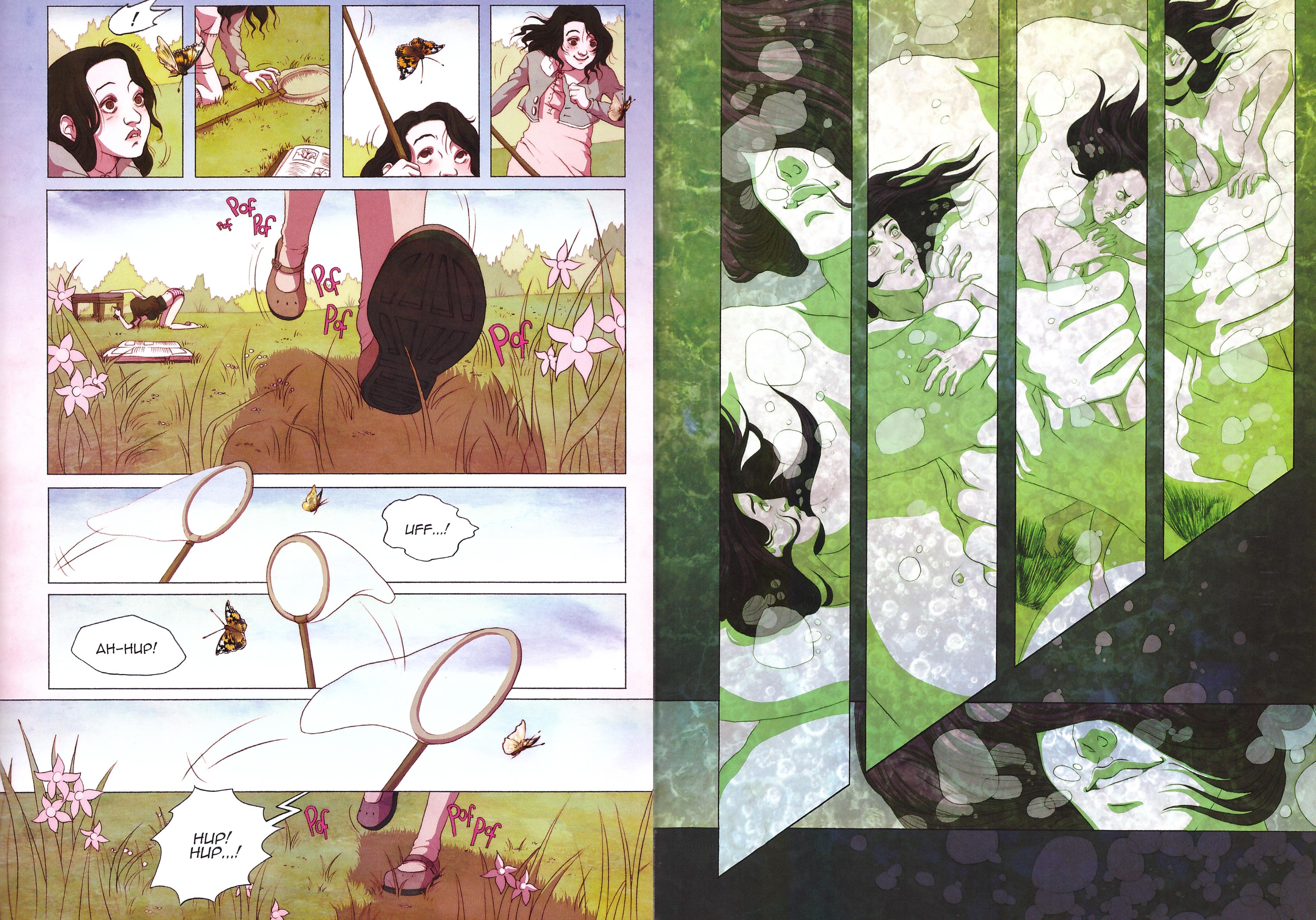 Motherhood explored from different angles is the theme linking the three short stories forming Fish + Chocolate. We meet the over-protective mother, her polar opposite, and the woman whose opportunity to be a mother has been ripped away. Together they’re a disturbing trio, offering little comfort and much to ponder, switching moods along with their themes.

‘The Cherry Tree’ is the middle piece, set in a remote English cottage, where a mother attempts to work, leaving her young daughter to amuse herself. It could be considered a comment on the work/life balance for a single parent in the 21st century were it not constructed with the magical simplicity of a fairy tale. Brown makes significant use of sound effects throughout all stories, but here the small noises feed effectively into a desire for solitary enclosure felt by both characters, sound integral to the mother’s work as a composer, yet she’s distracted and irritated by anything other than silence.

An acknowledgement of fairy tales also occurs in ‘The Piper Man’, merged with the contemporary fear of the paedophile. The mother doesn’t like her children’s attraction to what seems to be the neighbourhood Mr Odd, yet he’s nothing but kind and friendly with the children, although he seeks them out. It’s deliberate that all the mothers are without partners, and there’s a subtlety to the exploration of this. On hearing his mother say “don’t be stupid” to someone on the phone, her son asks “Is that Dad?”.

Brown’s art merges the stylistic storytelling of manga, emphasising close-up expressions and dripping sweat beads, with the brightness of children’s book illustration. Restricting the colours used achieves a satisfying visual effect. However, for stories that are emotionally saturated, Brown’s faces frequently have a curious blankness to them, and in moments when the art should be telling all, it’s difficult to assess what someone feels.

An explicit final story concerns tragedy, loss and eventually recovery, being the only tale with a traditional ending. Arriving at that point means taking a harrowing journey into some very modern horror. Women’s menstrual and pregnancy cycles are very rarely even acknowledged in comics, an extension of society’s diktats, never mind as allegorical purges, so Brown strides confidently into new territory. It’s not for the timid.

The odd title, perhaps indicating a pregnancy craving, has no direct reference to any content within, although as Kate Brown keeps her material opaque, perhaps there is meaning for those willing to look deeply enough. To call Fish + Chocolate’s three stories enjoyable would be to lie, as they’re disturbing and haunting primal progressions, but they are memorable.