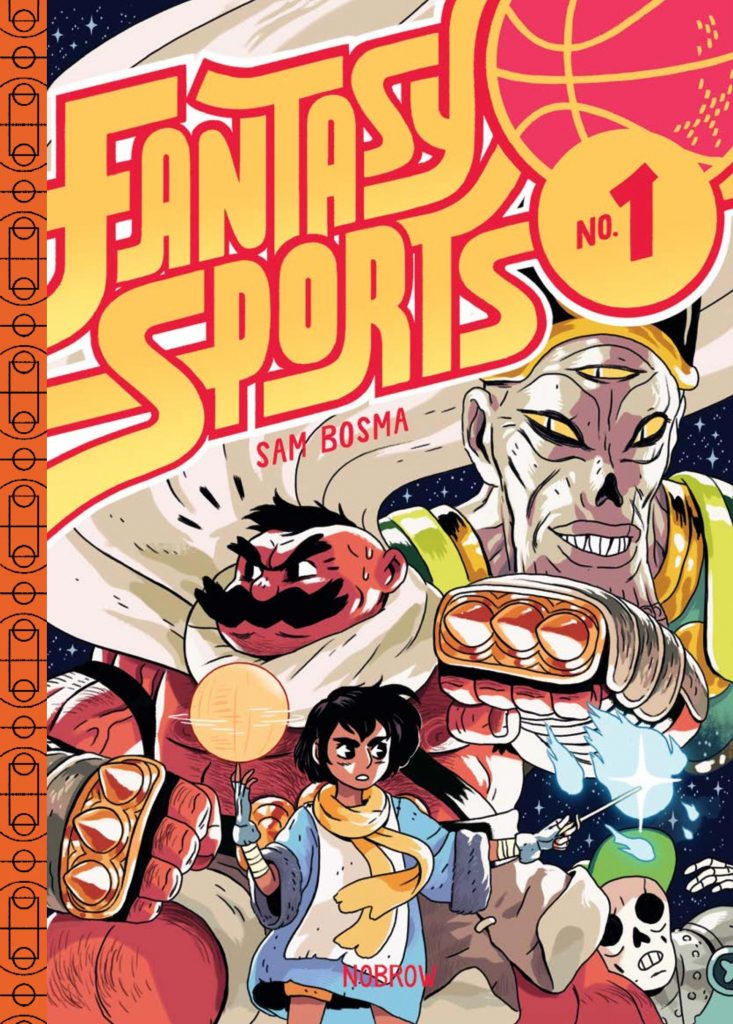 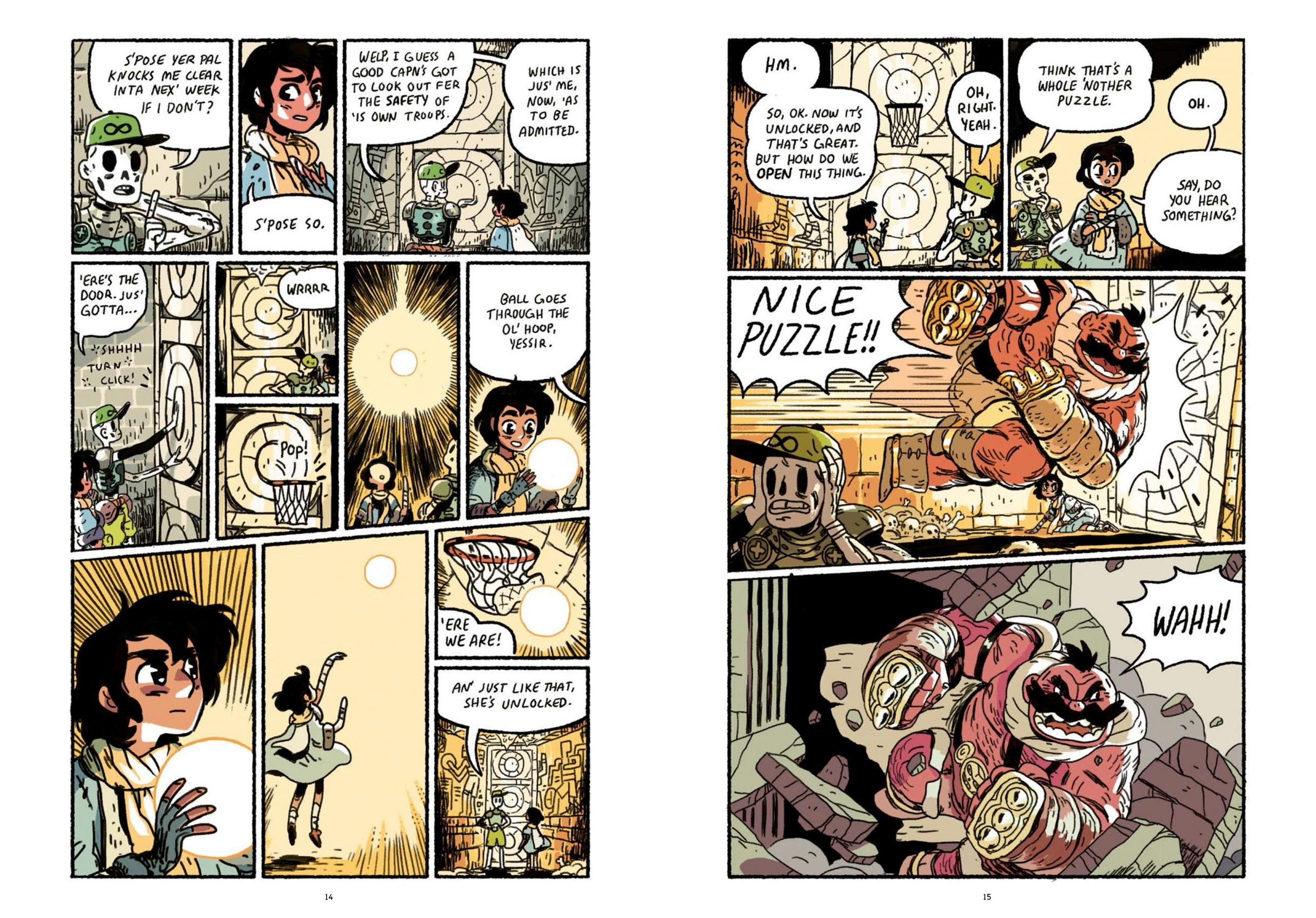 Wiz is a very promising student magician apprenticed to the short-tempered and brutal Mean Mug. They don’t get along, and Fantasy Sports opens with both petitioning to the Archmage to be released from the partnership. Their requests are denied.

For someone producing books aimed primarily at a younger audience, Sam Bosma isn’t a great believer in ensuring clarity. He packs a lot of small panels onto a page and throws readers in at the deep end to pick up on what’s going on, and indeed why the series is called Fantasy Sports at all. The first hint of that is seen on the sample spread when Wiz has to score a basketball hoop to enable access to a locked tomb.

That tomb is the first stage of a treasure hunt, and the title becomes clearer when the occupant accepts a challenge. Instead of the combat method standard to fantasy quests, a game of basketball is called for.

Bosma has come up with something relatively original, because recognisable sports transported to a fantasy world isn’t something seen before in English language comics. He certainly maximises the dramatic potential, and the way the threat expands and the tension grows during the game is well handled, but at this point it’s difficult to see the justification for a series. Wiz and Mean Mug are one-note personalities, yet theirs is a quirky world and anything is possible where magic exists. This is a series opener that doesn’t live up to the concept’s potential, but it’s only Bosma’s starting point, and The Bandit of Barbel Bay in Fantasy Sports No. 2 is a big improvement. Both are available in hardcover and paperback. 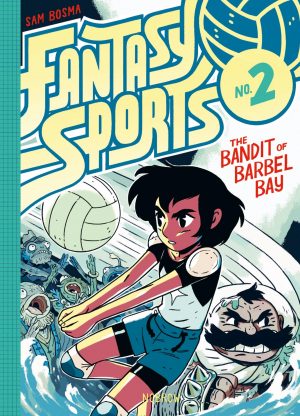 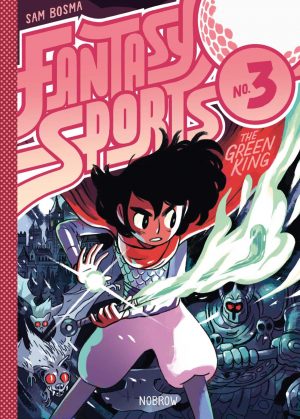 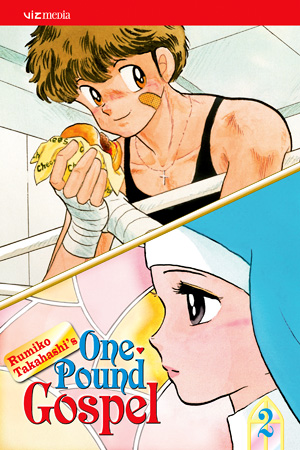