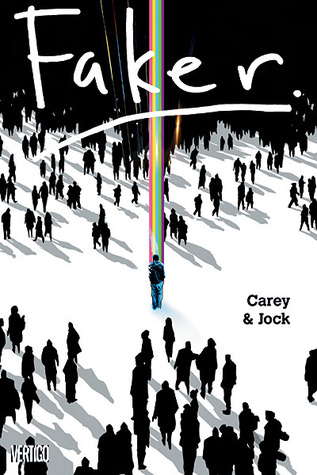 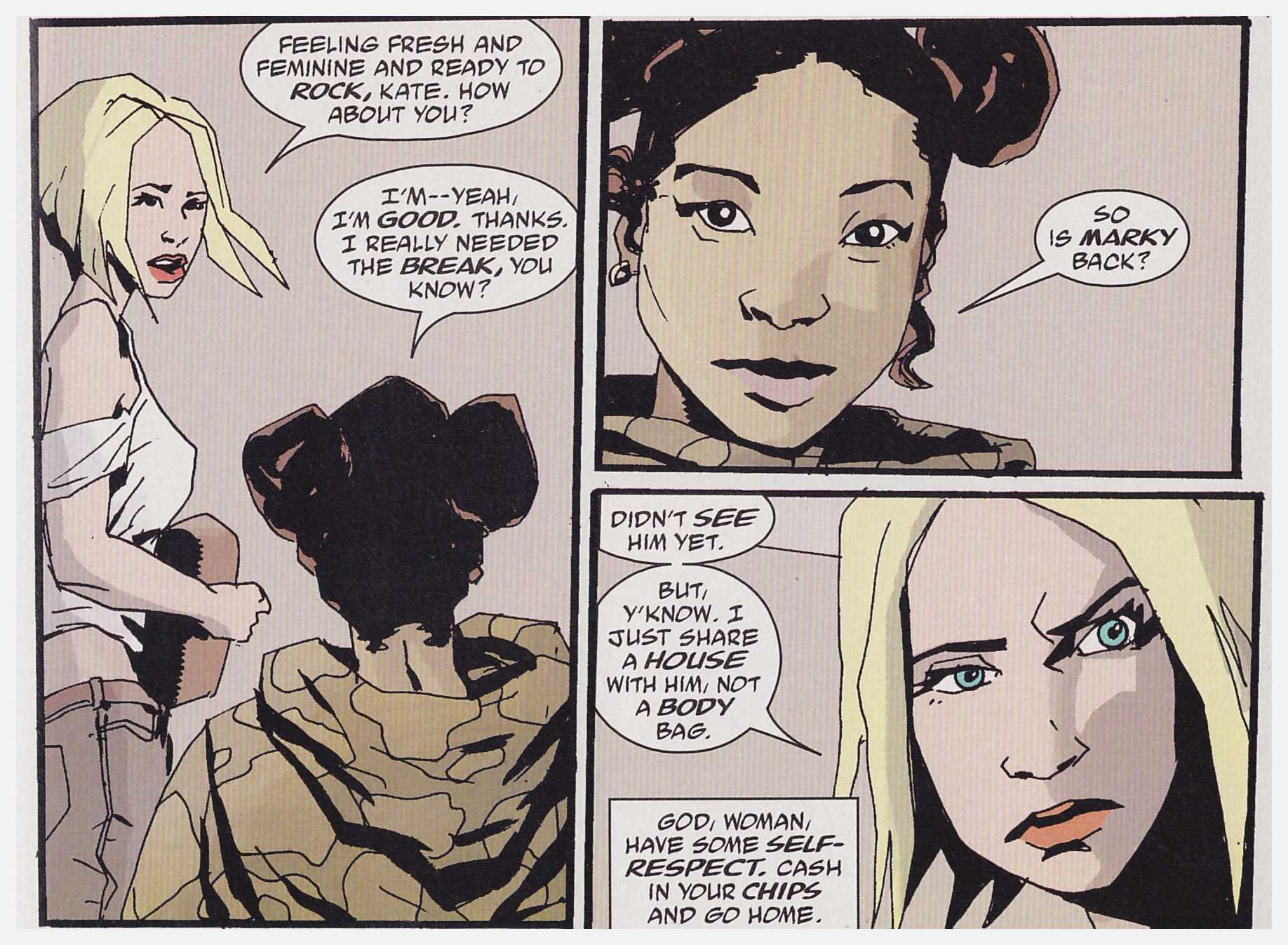 Faker‘s introductory chapter delves into shared student accommodation as they return for a new semester. Jessie is ghastly. Smug, manipulative, and not above using her attractive looks to extort money from professors. Bisexual Marty is equally narcissistic and treats his girlfriend poorly. Sack appears rather the jock, while hacker Yvonne appears the most likeable of the bunch, yet equally amoral. They’re all back a day early to attend a party, and it’s only after the party that fifth housemate Nick turns up, just in time to clear-up the effects of an odd hallucinogenic experience for the remainder. He also has a problem, though. No-one other than his flatmates can remember him. In most ways Nick puts his flatmates to shame, but becomes increasingly frustrated at the lack of evidence in the real world that he actually exists.

Initially, Mike Carey’s script is clever, playing with the truth throughout, worming around those little lies we tell each other, and the ones we tell ourselves, all to bolster self-esteem or to persuade people we’re somehow more than we are. There is, though, a bigger secret to be revealed, and once that’s out in the open Faker takes a turn. From that point the defining mood changes, and backs-against-the-wall horror movie themes predominate.

Artist Jock creates a distinctive cast and delivers what’s of necessity a conversation based plot without ever descending into dull layouts. However, he’s not one for drawing any backgrounds unless absolutely required.

Faker is a lot less interesting following the big revelation. One member of the cast dominates, and their characterisation and background takes precedence, pretty well to the exclusion of all others. Perhaps in recognition of this, the bonus material includes personal statements made by the cast in their university applications. Carey builds back up to an unpredictable ending, but what’s in the end an okay read could have been much more with the themes introduced.