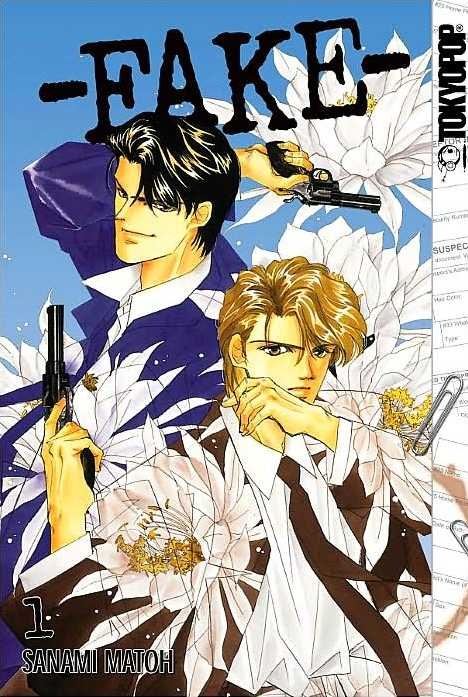 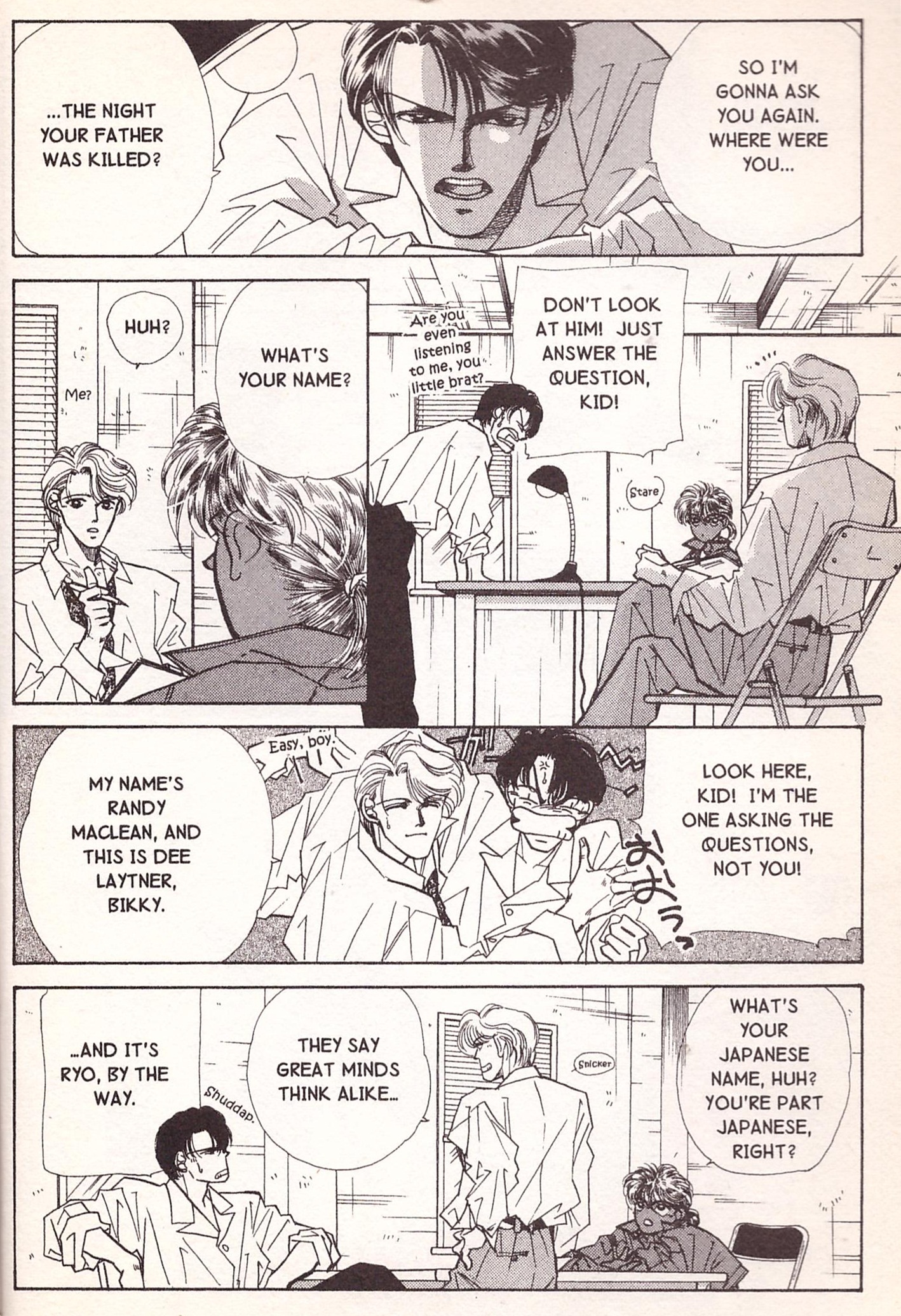 The basis of Fake is that two good looking New York cops are partnered and soon discover an attraction for each other that goes beyond professional admiration. One is named Randy Maclean. It sounds the basis of a satirical Saturday Night Live skit, a concept conceived in the pub one night that should have been left there at closing time. Instead, while not yet graphic novel gold, it proves a workable concept in a light-hearted vein.

Randy is the good cop, instinctive, kind and understanding, while Dee Latyer is the old fashioned shout at them until they confess variety. Both have a Japanese heritage (when together Dee refers to his partner as Ryo), and in the opening chapter the cast is broadened, and complicated, by the addition of Bikky. He’s the resourceful teenage son of a dead gangster, and with no place else to go he stays with Randy/Ryo. That sets up a sitcom style cast and this opening book is one continued tease as far as relationships are concerned.

Sanami Matoh’s art follows the manga tradition of broadly realistically drawn characters lapsing into exaggerated cartoon expressions during moments of high emotion. Rather oddly, there’s little involvement for either of the protagonists in Matoh’s most effective moment. The final chapter or “Act 4”, concentrates on Bikky and a friend at summer camp. There’s a sentimentality and a well foreshadowed gag about it as emotions are treated more seriously.

Fake is light, frothy, quick to read soap opera comedy that’s heavily character based. Any actual police business is secondary to the will they or won’t they aspects, although Matoh’s ingenious with a couple of the police plots, indicating there could be a greater depth if required. It lasted for seven books, so those who enjoy this have plenty more material to investigate. 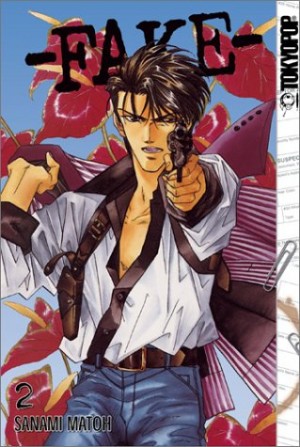 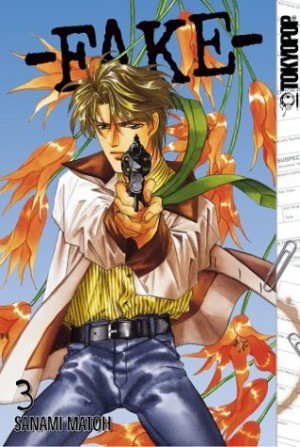 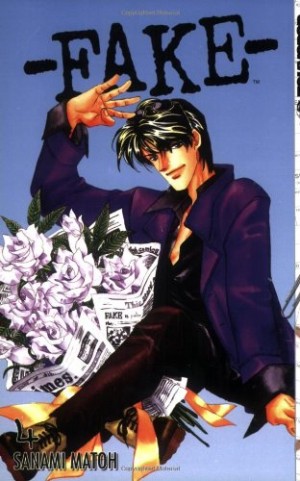 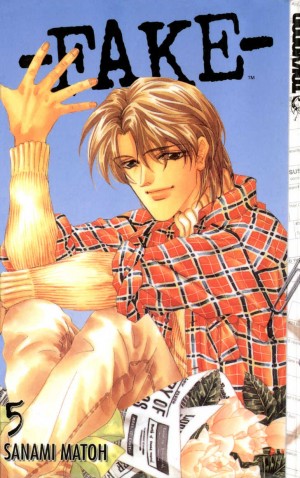