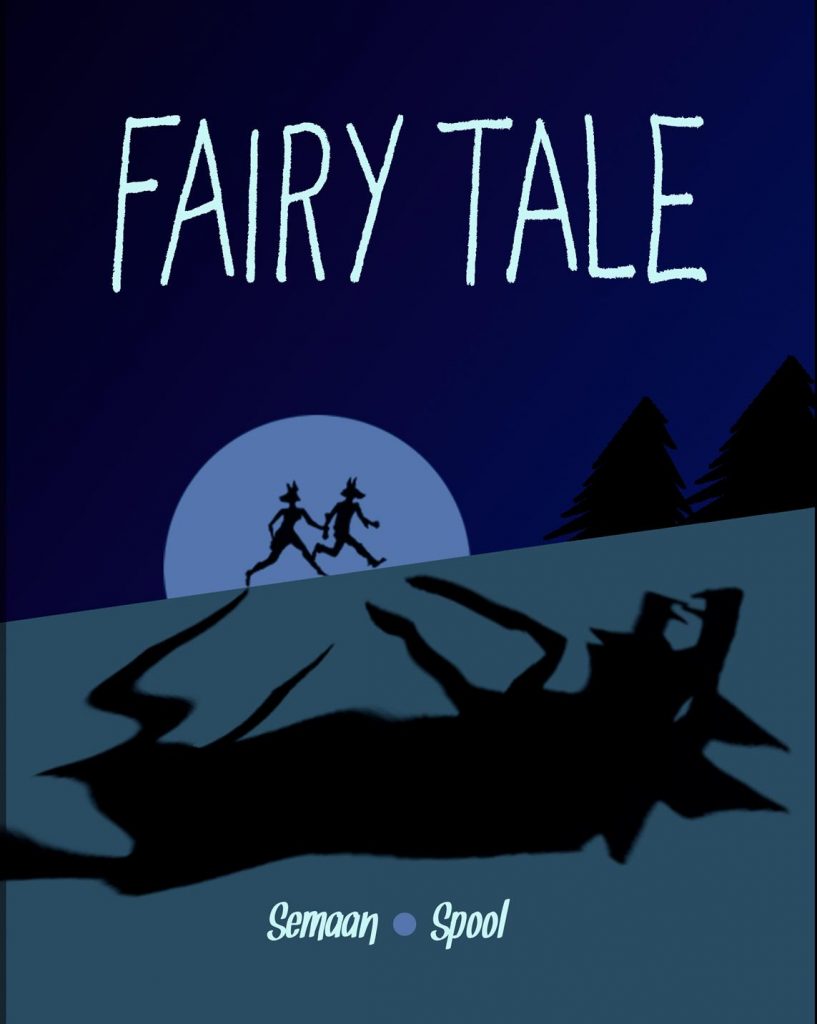 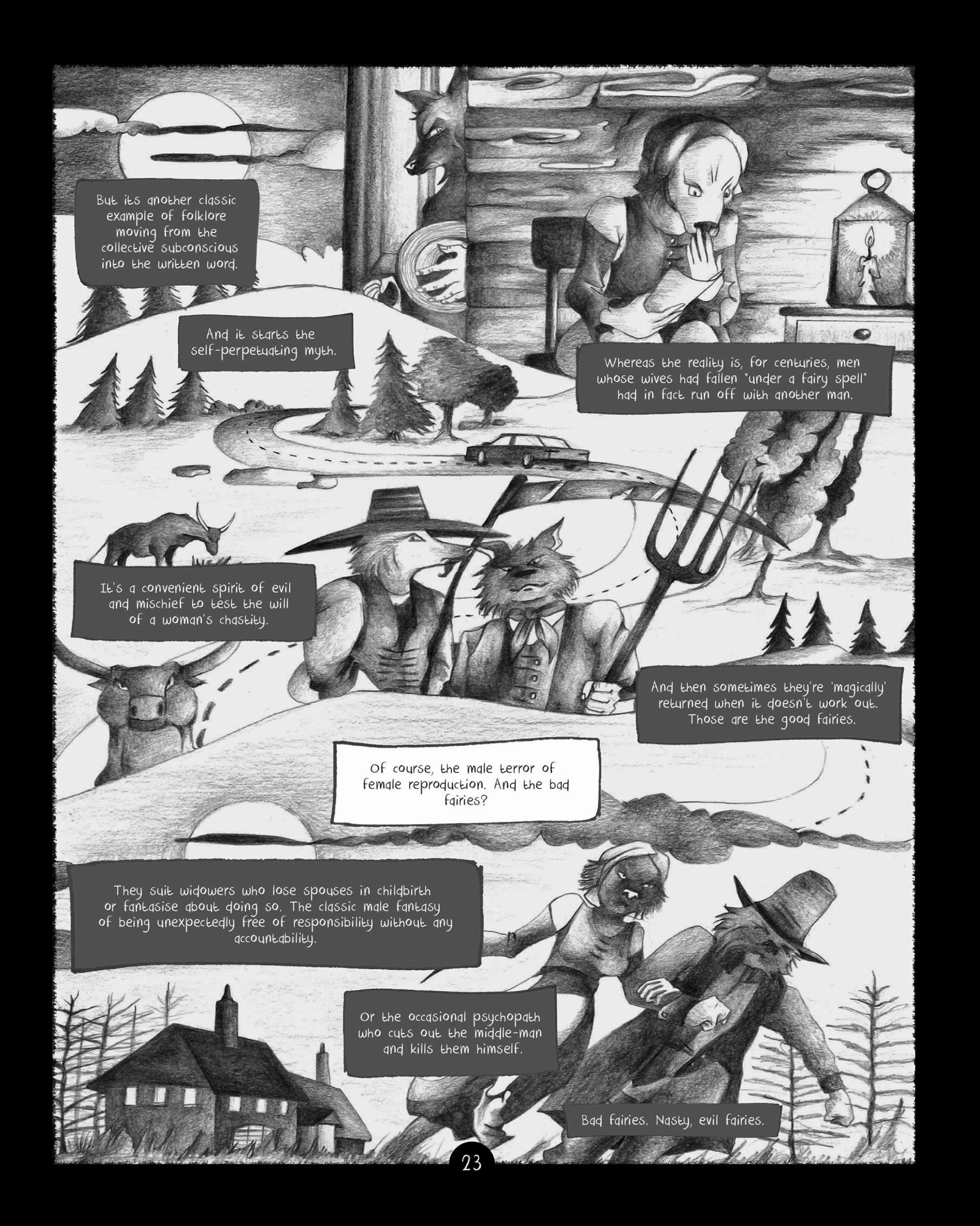 Fairy Tale is a very self-aware amalgamation of the modern cinematic horror story with a deconstruction of fairy tale myths, according them psychological attributes along the way.

An opening sequence reinforces the savagery of wolves in their natural environment before the narrative switches to a pair of human wolves. Paul is driving his wife Freya to a surprise weekend away, and while it’s fair to say their relationship must have seen better days, he’s patronising prick. At a service station they pick up Owen, a young man whose car has broken down and who has walked through several fields to try to find help, leaving his girlfriend with the car. What follows is a long dark night of the soul.

Ziad Semaan’s plot serves up unease from the beginning with Paul and Freya’s relationship extremely awkward reading, and Owen vague and inconsistent, yet prone to the odd smart observation. The title indicates the path followed, with many standard fairy tale inclusions featured, this a knowing dig at Paul’s superior attitude. He considers himself a repository of such myths, yet doesn’t recognise becoming involved in one. It’s not as clear whether Semaan has a point to make about reversing roles, and transforming the wolves into possible prey, but he’s good at scripting scenes that have double meanings.

The pages are supplied in shades of grey by Andres Prieto Spool, and while effectively transmitting the underlying uncertainties and paranoia, this would be enhanced by the greater contrast of black and white. Spool’s cast are well defined, but as much of Fairy Tale is set in the same location, greater imagination in selecting the viewpoints would have been desirable.

Both creators combine well in setting the mood, but Semaan takes too many pages to establish what’s needed. The quoted fairy tales are relevant, but their use is sometimes clumsy, and while the ending required a dash of the enigmatic, greater clarity would also have been an improvement.

Overall, though, the good outweighs the bad, making Fairy Tale a readable attempt to do something different with the horror format. 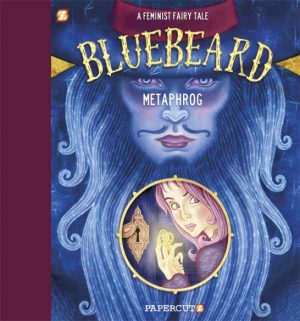