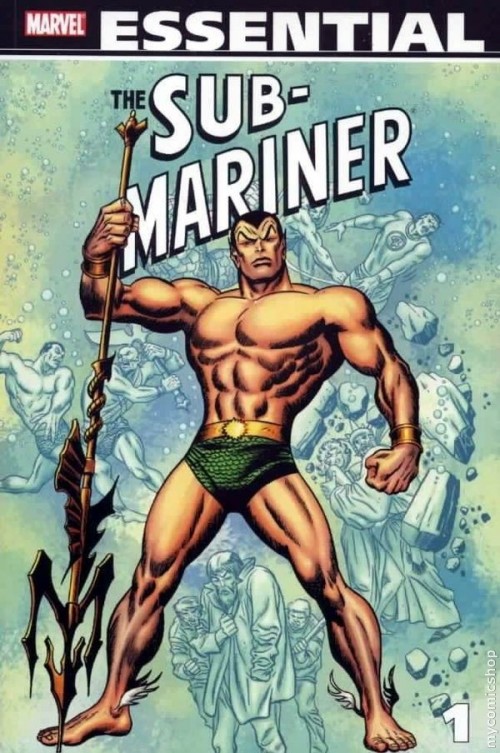 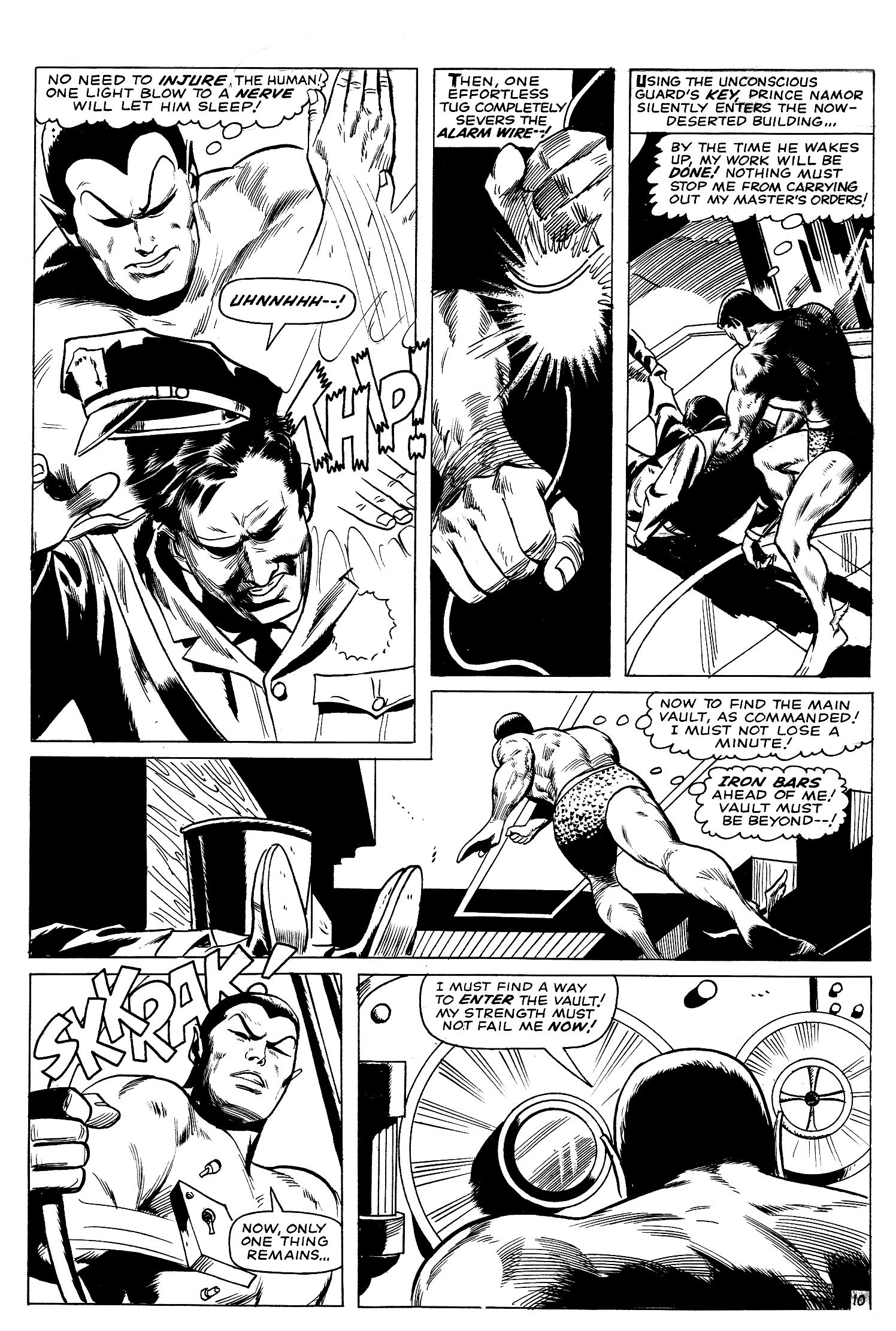 Created by young, talented Bill Everett, Prince Namor, the Sub-Mariner is believed by most to be Marvel’s earliest hero alongside the Human Torch, both appearing in October 1939’s Marvel Comics 1. However, he actually predates that, having originally been seen (albeit in a truncated monochrome version) in Motion Picture Funnies, which was a promotional giveaway handed out to moviegoers earlier in the year. He’s therefore a hero with greater pedigree than most assume.

The Sub-Mariner is the offspring of a water-breathing Atlantean princess and an American polar explorer; a hybrid being of immense strength, highly resistant to physical harm, able to fly and exist above and below the waves. A great success in the 1940s, and briefly seen in the 1950s, in 1962 Stan Lee and Jack Kirby revived him as a frequently recurring foe for the Fantastic Four.

A succession of squabbles with other heroes followed, before Namor returned to a solo series in 1966. As was the case when these stories were reprinted in Marvel Masterworks: The Sub-Mariner Volume 1, and possibly because it’s such a classic, this collection begins with Namor’s final guest shot by Lee and the phenomenal Wally Wood. The hopelessly outmatched yet dauntlessly courageous Daredevil tries to prevent Namor’s rampage through New York.

Namor’s role as monarch of Atlantis features throughout the solo material, initially written by Lee, then Roy Thomas, both serialising their stories in twelve page segments. Lee first sends Namor on a quest to prove he’s the rightful ruler, introducing long-running love interest Dorma, along with the villainous Warlord Krang, and later recurring undersea threat Attuma. Thomas is more likely to mix in threats and guest stars from the surface world.

From an art-lover’s point of view, there’s much to delight. After Wood, Gene Colan’s pencils define the undersea world (sample page), and the selection ends with John Buscema’s peerless work on Thomas’ definitive Sub-Mariner origin story. Everett returns to draw his creation vibrantly, and many artists are inked by Dan Adkins, who’s also the next most regular penciller. He owes an awful lot to Wood.

There is no second volume, so as of writing later adventures are only available as original comics or within Masterworks hardcovers. 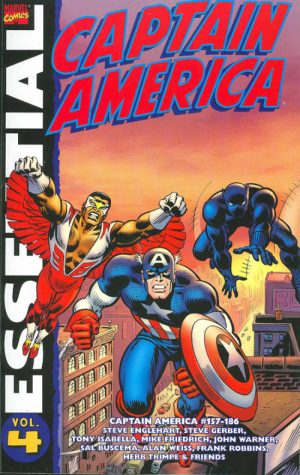 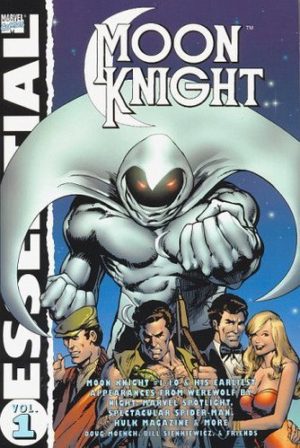 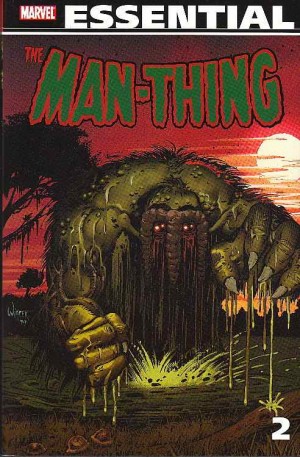