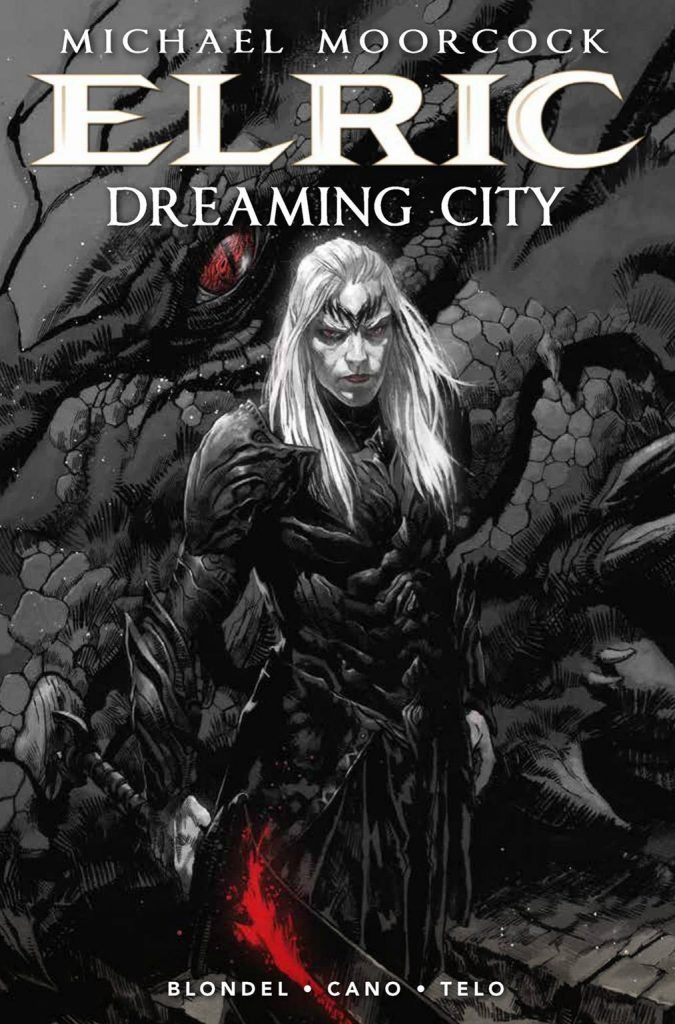 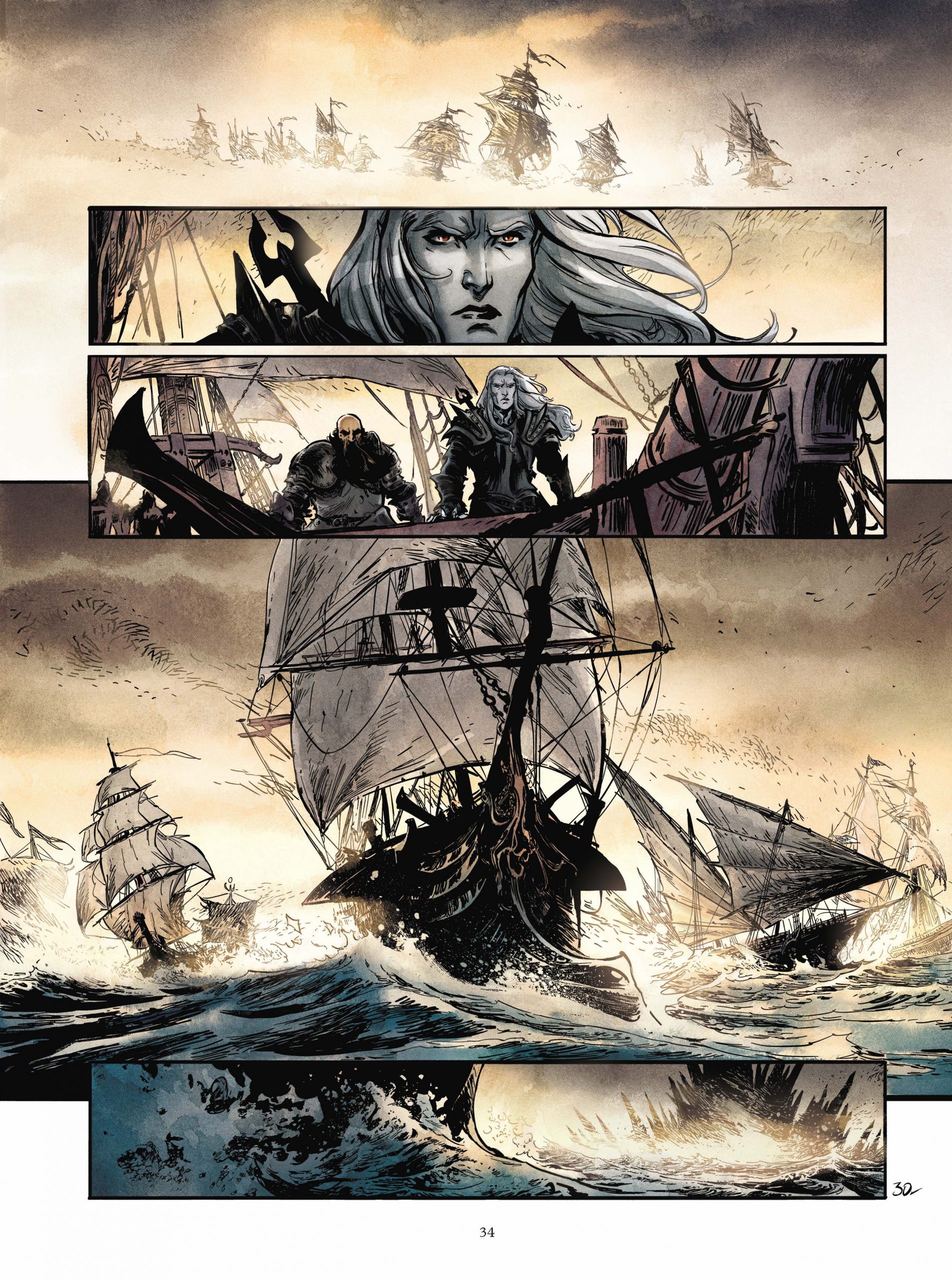 For older Elric fans the bar is set very high regarding comic adaptations of The Dreaming City, as one of Marvel’s earliest graphic novels was an adaptation featuring P. Craig Russell’s stunning pages. Anyone familiar with that adaptation, though, will be surprised at this version. Collaborating adapters Julien Blondel and Jean-Luc Cano, emphasise different aspects of Moorcock’s story in what is also a memorable graphic novel.

Their opening thirty pages are Elric learning about his ancestors and the terrible true nature of his sword Stormbringer via the god Arioch, who features in other Elric stories, and from that point Elric communicates with his sword. It’s a prelude to what those who’ve read Russell’s version will then know. Elric exiled himself from Melniboné, usurped from the city he once ruled, a story told in The Ruby Throne, but his magical skills have increased greatly since then, while Melniboné’s empire has only increased. Leading an armada back to capital city Imrryr, the dreaming city of the title, Elric has to confront his past.

Toward the end of The White Wolf, Julien Telo took over the art and he returns the missing sense of scale. Stormbringer is almost as large as Elric, and despite his armada being vast, it’s still dwarfed by the sea and the cavernous tunnels beneath Melniboné. When Elric enters Imrryr the buildings tower and their ceilings are vast and as for the dragons…

A climactic scene of revenge is surprisingly compact and not climactic after all, as Blondel and Cano choose instead to focus on the aftermath. It’s a tragic story with a tragic aftermath, and even readers familiar with Russell’s version ought to enjoy this alternative interpretation, also extremely well crafted.

Only 75% of the hardcover is occupied by the story, the remainder showing the work Telo put into designing new characters and settings, and repurposing old. 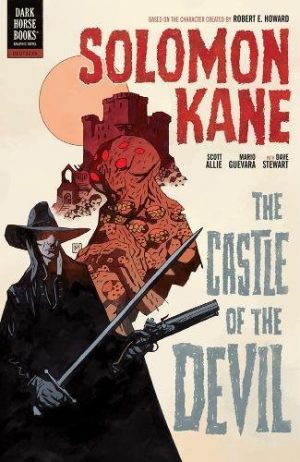 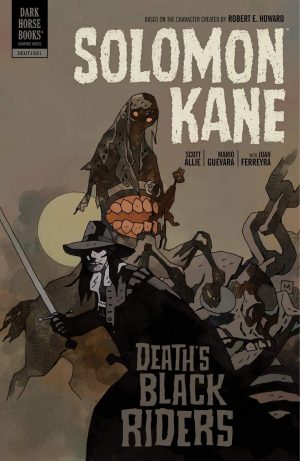 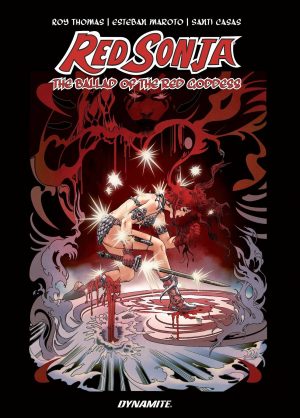 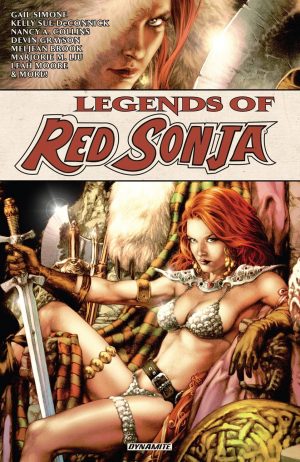