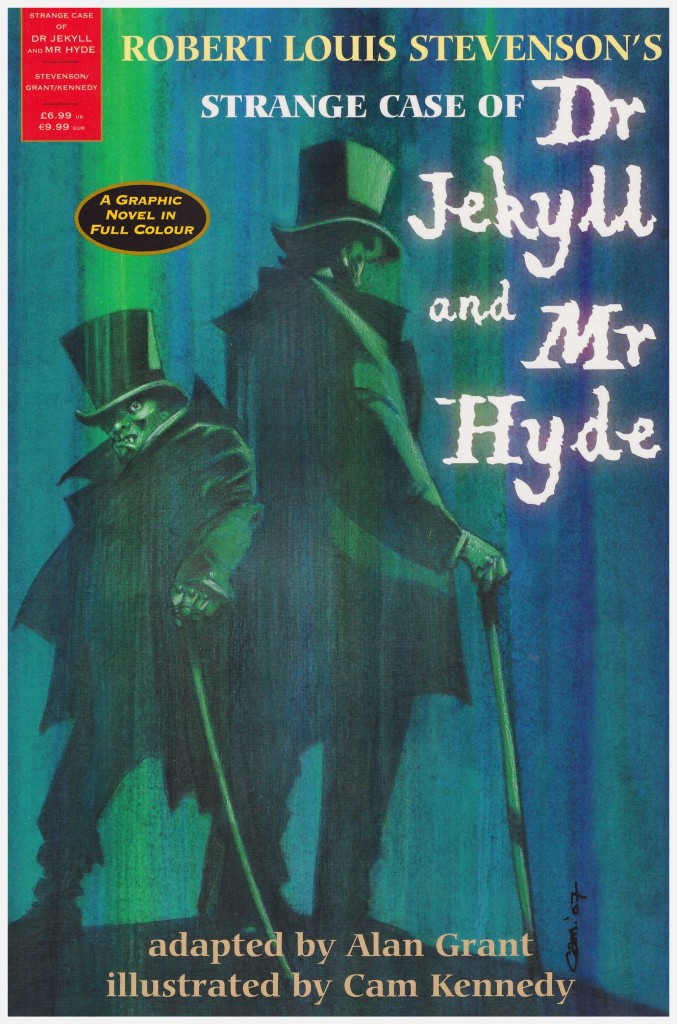 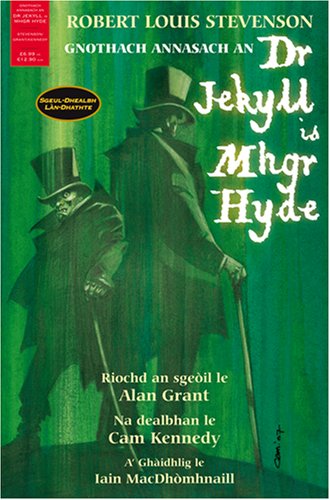 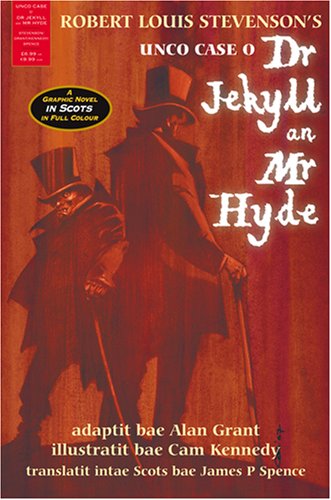 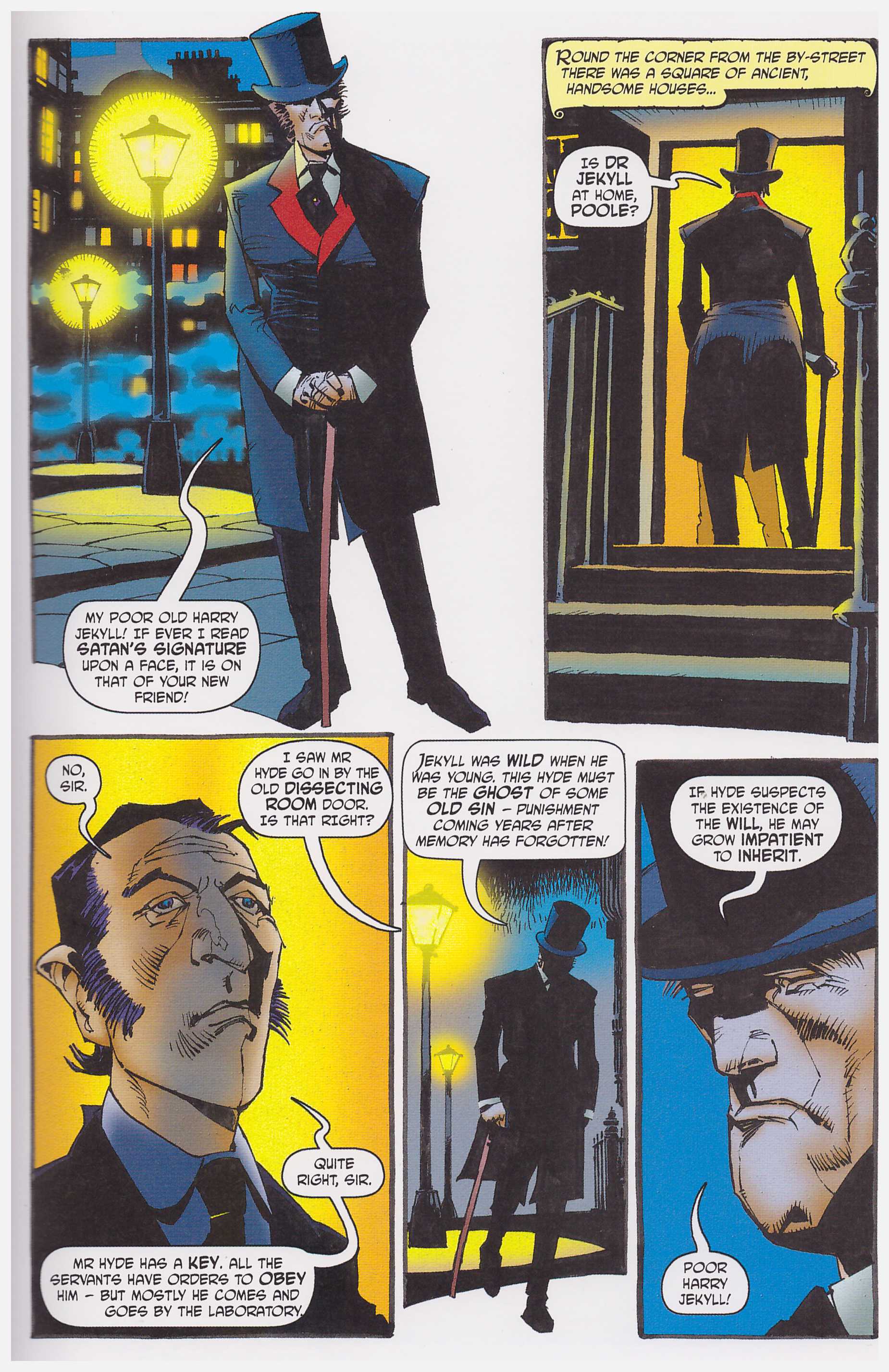 The Strange Case of Dr Jekyll and Mr Hyde, to provide the full title, was an atypical work for Robert Louis Stevenson who more generally created dramatic novels of high adventure, yet he was fascinated by the idea of schizophrenia and dual personalities. This along with a vivid fever dream fed into his darkest work, one whose title has become common usage.

Alan Grant and Cam Kennedy previously collaborated on a successful version of Stevenson’s Kidnapped, and given the far shorter story with themes more regularly seen in comics, it might be imaged this would be equally successful, if not better.

It isn’t, and that’s largely down to Kennedy. His Victorian cast are wonderfully designed, matching Stevenson’s descriptions and having a lived-in look about them, but the layouts lack any kind of inspiration. Most people’s perception of the original text is that it’s as sensationalistic as the movie adaptations, which isn’t the case, but beyond the characters, mostly seen in head shots and half-figures there’s little attempt at scene-setting. After Kennedy’s sterling efforts on Kidnapped this is disappointing.

Grant, however, sympathetically adapts the original material. It’s a story of foreboding and creeping terror of the unknown, albeit one that loses some effect by there now being an almost universal awareness of the revelation Stevenson concealed. Mr Hyde’s actual appearances are few, and much of the text is a sullen lawyer, Utterson, carrying out investigations and reading correspondence.

The book is completed with detailed biographies, and portrait photographs of Grant and Kennedy, and an Illustrated London News etching of Stevenson. As with Kidnapped, there are assorted editions. The modern text is the most accessible, but the adventurous can also opt for Gaelic or old Scots.