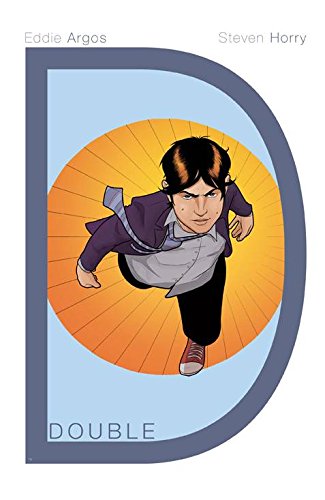 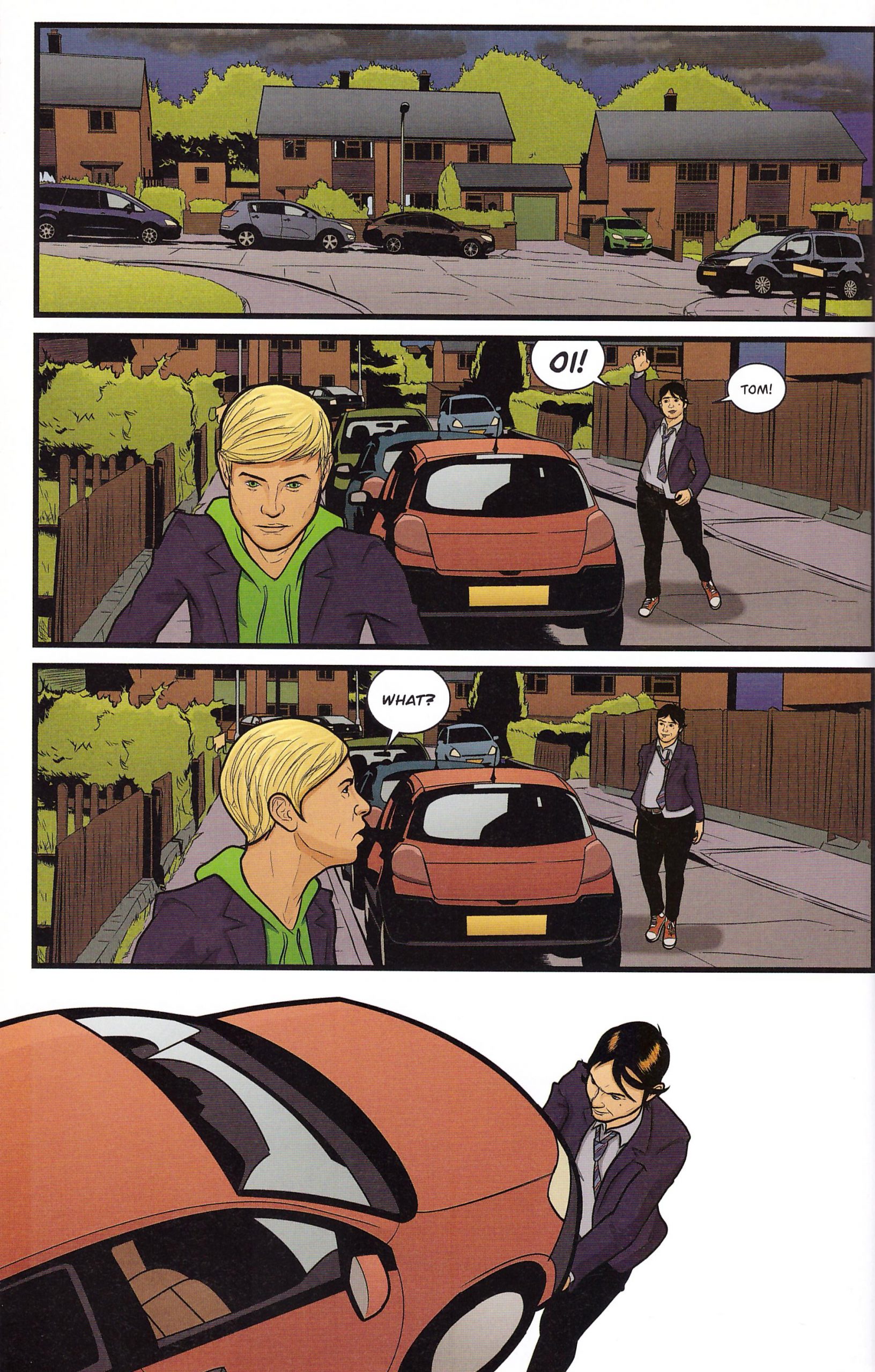 Danny Carter is a fat teenager, but this isn’t a glandular condition, it’s down to overeating, and because school kids pick on any perceived deficiency for ridicule, he’s the class target. Writer Eddie Argos isn’t interested in delving into the vicious cycle of low self-esteem leading to greater consumption as he spends the opening chapter detailing Danny’s worst ever day at school, each indignity leading to another. It’s both funny and deliberately awkward reading, with the payoff being the discovery that Danny has a form of super power, dependent on his eating to excess.

All this is somewhat undermined by Steven Horry’s art. In most respects he’s good, even if his people are a little stiff and posed, but when it comes to Danny himself, the most important person in the story, he’s unconvincing. Wearing his school uniform Danny looks a little overweight, not the Faith sized person he needs to be to attract the type of negative attention he does. Stripped down, Horry renders him a little more convincingly, but another puzzle is if it’s meant to be moles on Danny’s face or spots. That they subsequently shift around indicates unconvincing zits. No-one else has them, so perhaps they would have been better excluded.

Beware the back cover quotes comparing Argos to Philip Larkin, and other high praise, which refers to his cult musical career as part of Art Brut rather than Double D, which is more like an attempt at shunting super powers into Grange Hill. Not that there’s anything wrong with that, but it lacks the originality and observation of Art Brut and plays out offering very few surprises. Perhaps the continuation would have supplied these, but if it hasn’t appeared in five years, it’s unlikely that it ever will.