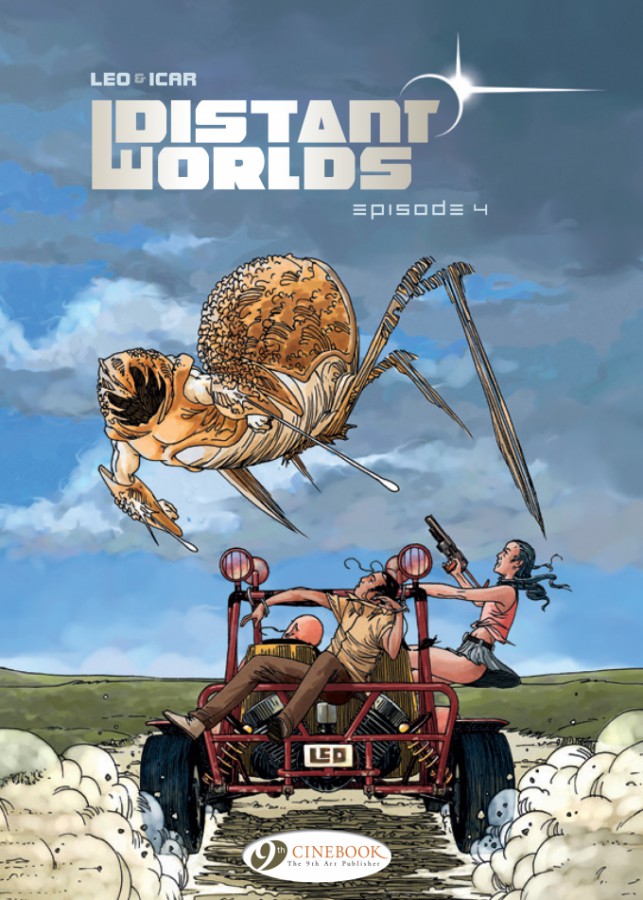 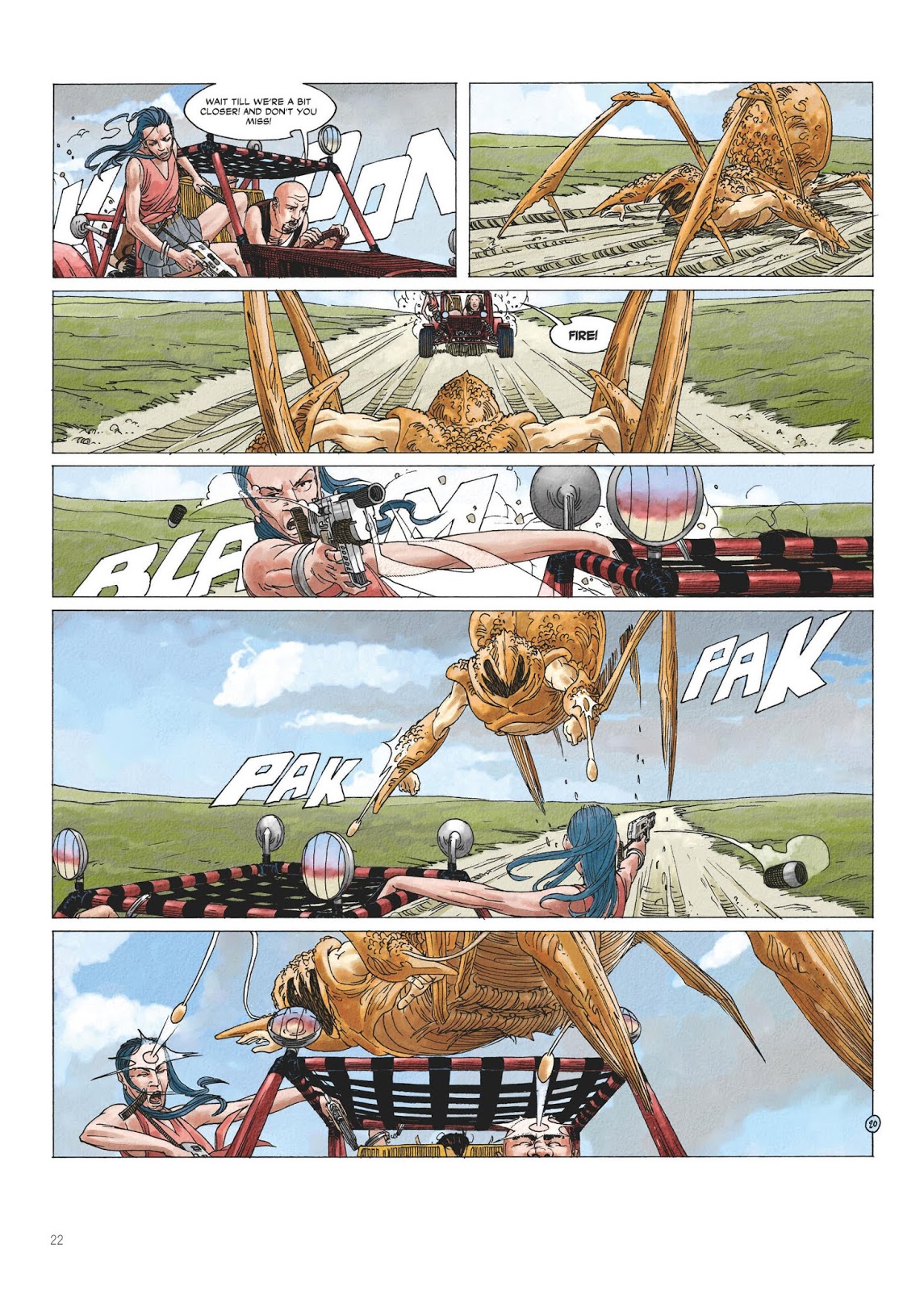 Distant Worlds’ plot is that teenager Paul Clauden and his family came to Altair-3 to join his father, yet his father has remained absent, leaving Paul to wander the planet in search of him. There was a breakthrough in Episode 3, when Paul was convinced he’d finally at least seen his father, but the man ignored him. This wasn’t long after he’d been told his father was dead.

There’s an emotional detachment to all Leo’s work, and that raises its head again here, Paul pouring his heart out to his generally sympathetic employer only to be told how it’s rather upsetting. At least he offers to help out with the search for Paul’s father. Also common to all Leo’s science fiction work is the idea of fantastic creatures, and in Distant Worlds these are most prominently represented by the Stepanerks, giant intelligent arthropods. They’re incredibly complex creatures to draw, but that’s down to Icar (Franck Picard), not Leo, and he brings them to amazing, detailed life, the Stepanerks seeming as natural as the grass and the trees. It’s only the alien life that really differentiates Altair-3 from outback Earth, a few technical advances notwithstanding, and Icar’s scrublands are evocatively bleak. He still draws a lot of people with thin, long, flat faces, though.

If there’s been a feeling about Distant Worlds being one long shaggy dog story, and no reader could be blamed for feelling that, there’s a big surprise awaiting halfway through Episode 4, although one that merely opens the door to further mystery. We certainly learn a lot more about Paul’s father, his self-serving character and his lack of responsibility. What’s cleverly slipped into place, although it’s been mentioned all along, is that Paul, while more dedicated and honourable, has a tendency to call on others to help him out or do his dirty work. Only a fine line separates Paul and a life like his father’s. The insight plus a couple of really good adventure scenes raise Episode 4 to the best of the series to date, and it finishes on one hell of a cliffhanger featuring something it had seemed was just a passing fancy. Distant Worlds concludes with Episode 5. 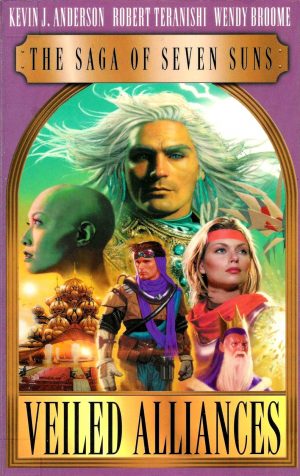 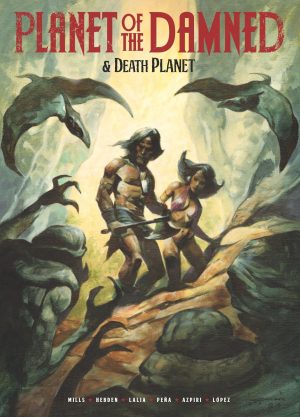