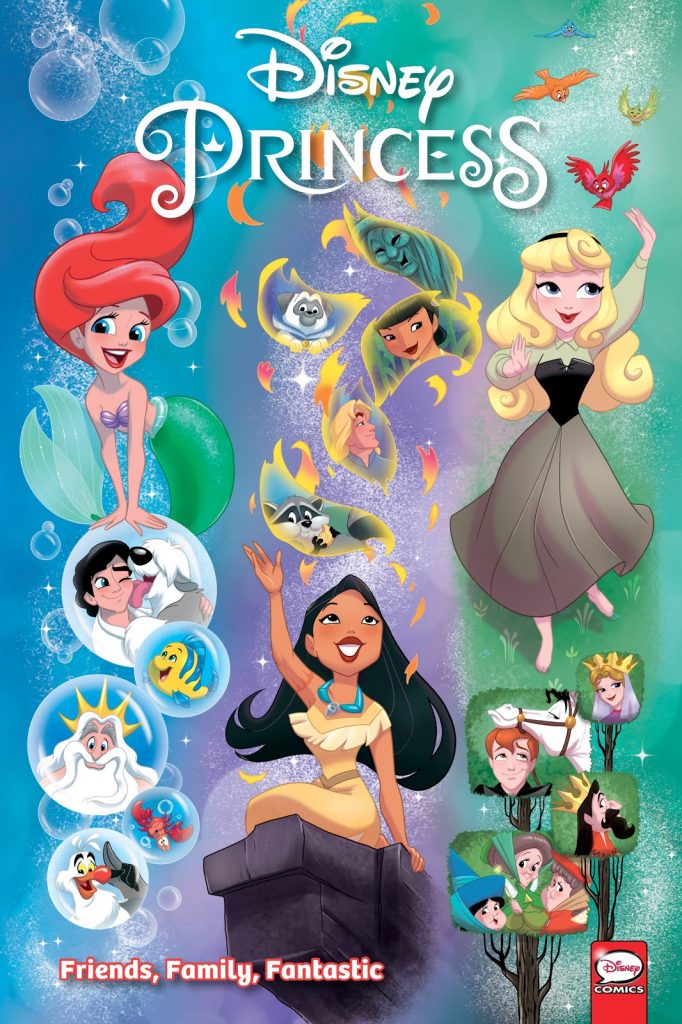 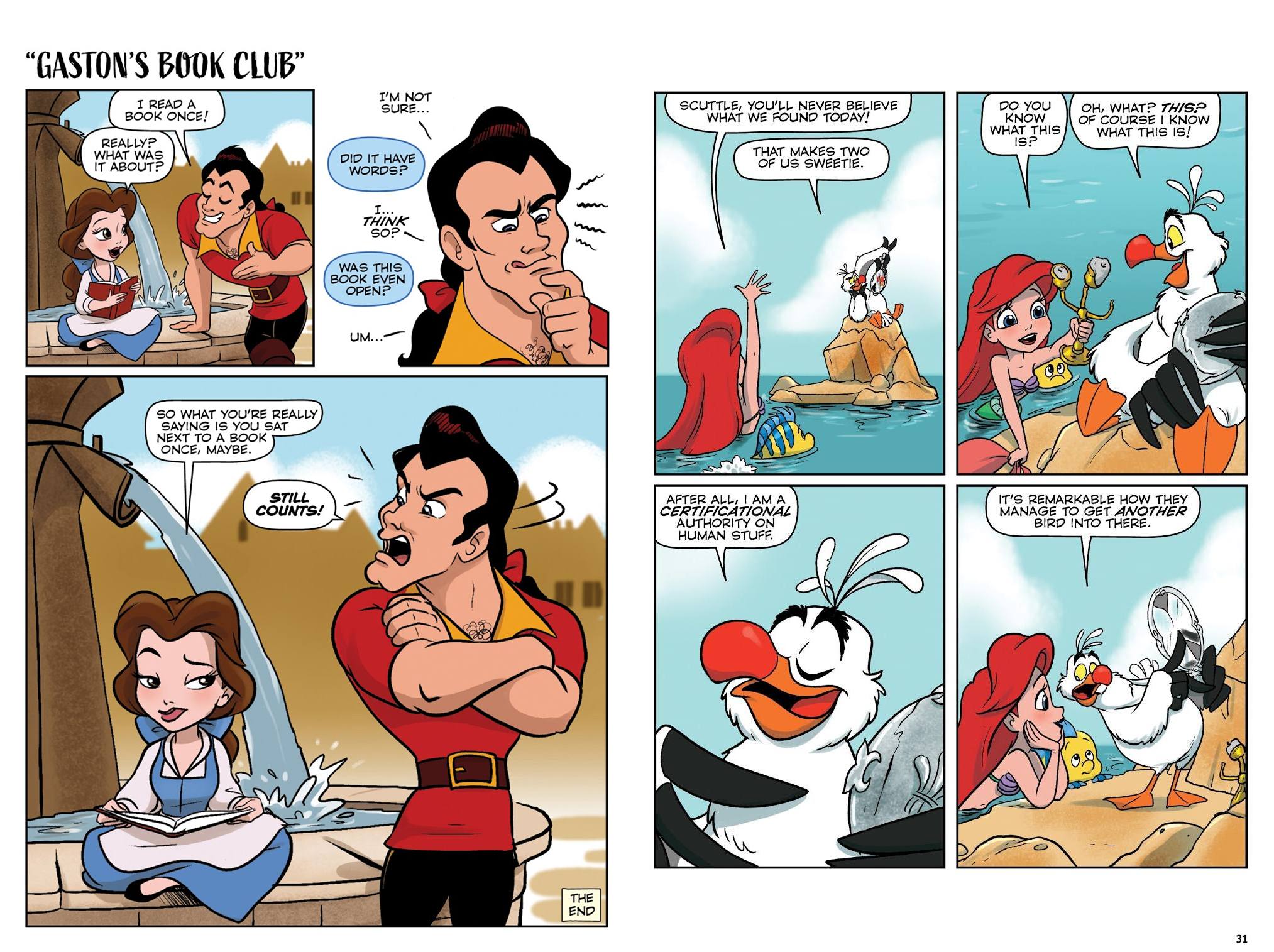 This is a collection of one page gag strips drawn, and often also written by Amy Mebberson separating other strips running to several pages. In this case they star Ariel, Cinderella, Aurora, Jasmine (twice), Merida, Pocohontas, Snow White and Tiana. A broad view of what constitutes a Princess is taken in order to include the female leads from all Disney films going all the way back to Snow White. The strange aspect of Friends, Family, Fantastic is that the same material was published as the first half of Disney Princess Comic Strips Collection three years earlier, but has been reformatted so the four strip panels now form a traditional comic size page. The improvement is that it’s now clear where one strip ends and another begins.

There are no credits for individual strips, so no indication which are written by Mebberson, and which are the work of Georgia Ball or Geoffrey Golden. Whoever’s responsible, they’re have a neat line in viable jokes, some of which will appeal to adults as well as children, and they’re not just generic, as thought is applied to ensure they’re applicable to a particular character and their supporting cast. In some cases, however, it may mean readers not familiar with every Disney film may not get the joke. In order to aid the process the opening pages feature thoughtful introductory pages for some princesses starring in the longer strips.

These are of varying lengths, with the longest showing Snow White coaxing some of the dwarves to dance. Samples of the others are Aurora wanting a new frock and cake for her birthday, but not involving magic, Ariel finding a candelabra under the sea, and Pocohontas telling Willow her strange dream. A bonus of the reformatting is that the stories now include pin-up pages, these more likely to be removed and pinned up than pages in superhero comics. That speaks to the appeal. These strips are unashamedly aimed at the young girl who loves all things Disney, and are well enough crafted to ensure that girl has a few giggles, thrills to the short adventures, and tries to copy Mebberson’s appealing simple art.

To date four of these collections have been published, with the next being Follow Your Heart, but as there is no continuity it doesn’t matter in which order the books are read. 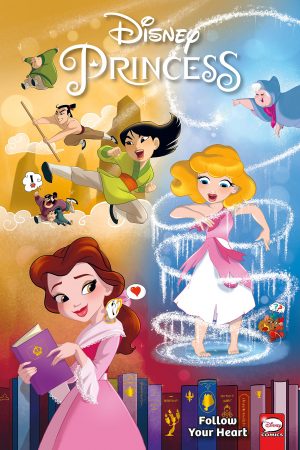 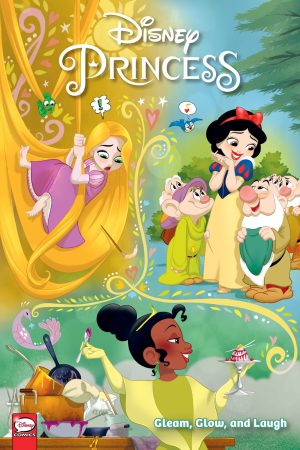 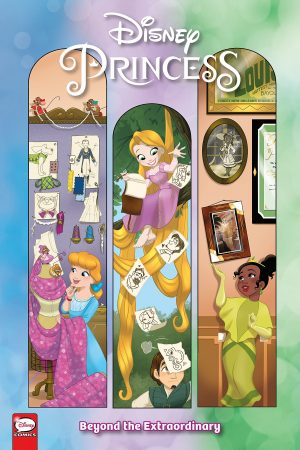 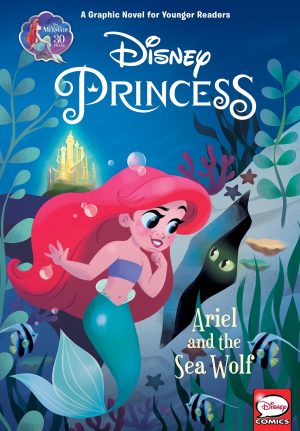