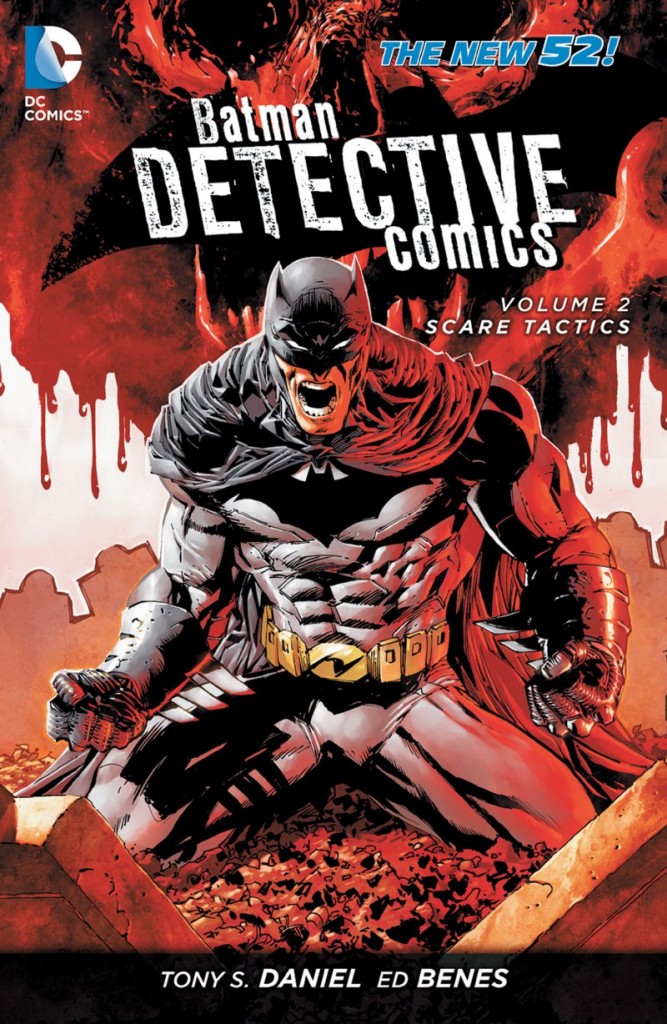 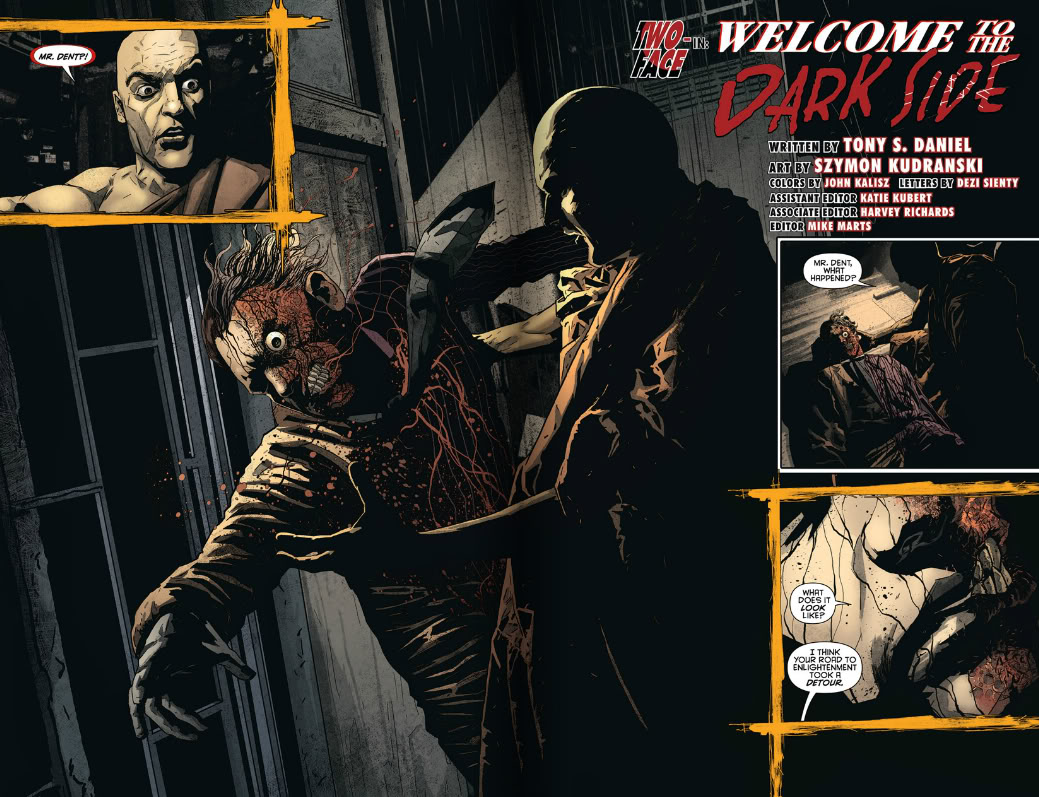 There were a few teething problems with Tony Daniel’s introductory volume of Detective Comics, but with the exception of some clunky dialogue, they’ve all been addressed here.

It’s quite the mixed batch of material, opening with a few shorter stories, with Daniel commendably working in his ‘Night of the Owls’ crossover chapter in a manner enabling it to be read and enjoyed with no knowledge of events elsewhere. The Owls attack Arkham Asylum, Batman intervenes, and there are pivotal roles for Black Mask and Jeremiah Arkham.

Black Mask takes a larger role in a later appearance, this pencilled by Romano Molenaar with regular inker Sandru Florea, and Peré Pérez inking his own pencils. Neither are as accomplished as Daniel, with Molenaar’s grimacing Batman a particularly gruesome sight. It’s also the weakest story here, much of it predictable with oversize panels padding a slim plot.

Batman also deals with a revised Scarecrow, and while there’s no encounter with Batman here, Daniel re-works the origin of Two-Face for this new 52 universe. He sticks largely to the previous version, but drops in elements of duality and opposites from Eastern philosophy. It’s well drawn in gloomy fashion by Syzmon Kudranski, echoing the theme with stark shadows and light. Kudranski also illustrates a well-worked short sting in the tail piece about the Gotham police.

In the previous volume Daniel depicted several new and intriguing-looking villains, and one of them features heavily here, not so intriguing-looking when given an expanded role, just a re-working of the design for Mr Freeze with a pictogram face. Daniel compensates for this, though, with Mr Toxic’s background and introducing a scope beyond any previous Batman villain. His first gambit is Batman vs Batmen, which doesn’t make too much sense if closely examined, but is an off-centre idea delivering some interesting visuals.

In terms of art, Daniel remains the best on offer here, but doesn’t illustrate everything. Ed Benes, Julio Ferrera and Eduardo Pansica all contribute, and Daniel draws a Gregg Hurwitz story of the days before Bruce Wayne became Batman. The narrative is a mixed message, but it’s interesting to see Daniel having to discipline his art to the needs of someone else’s story, and it’s his best in the book. With volume three a new creative team take over. 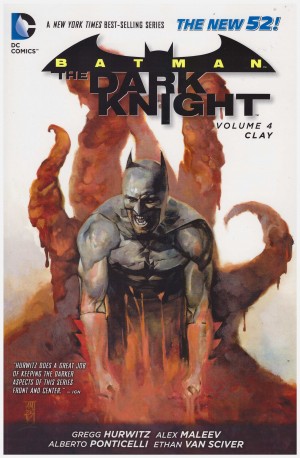