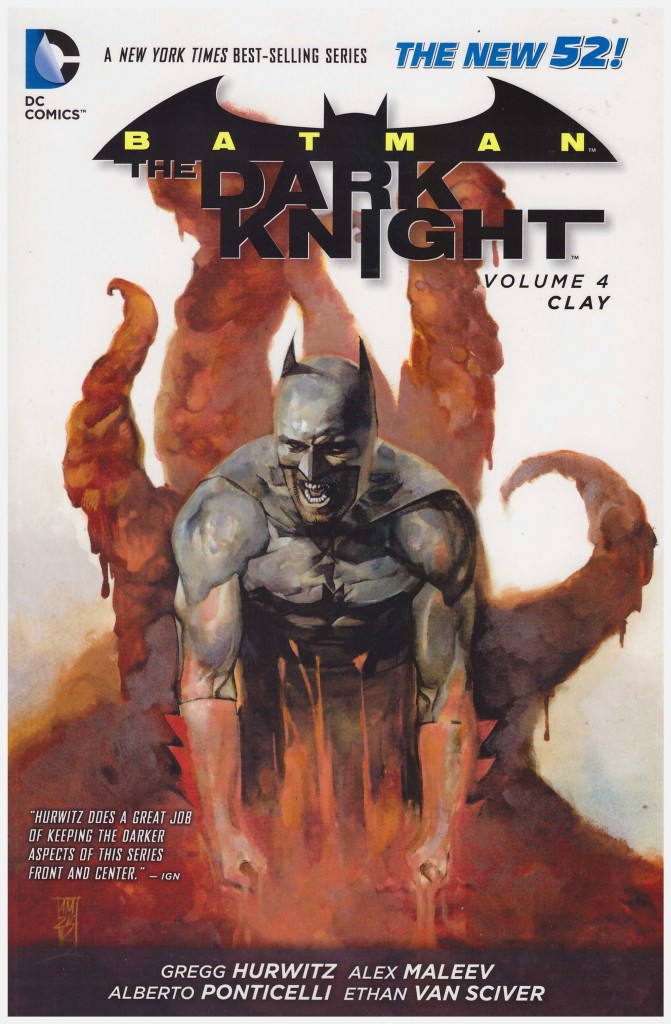 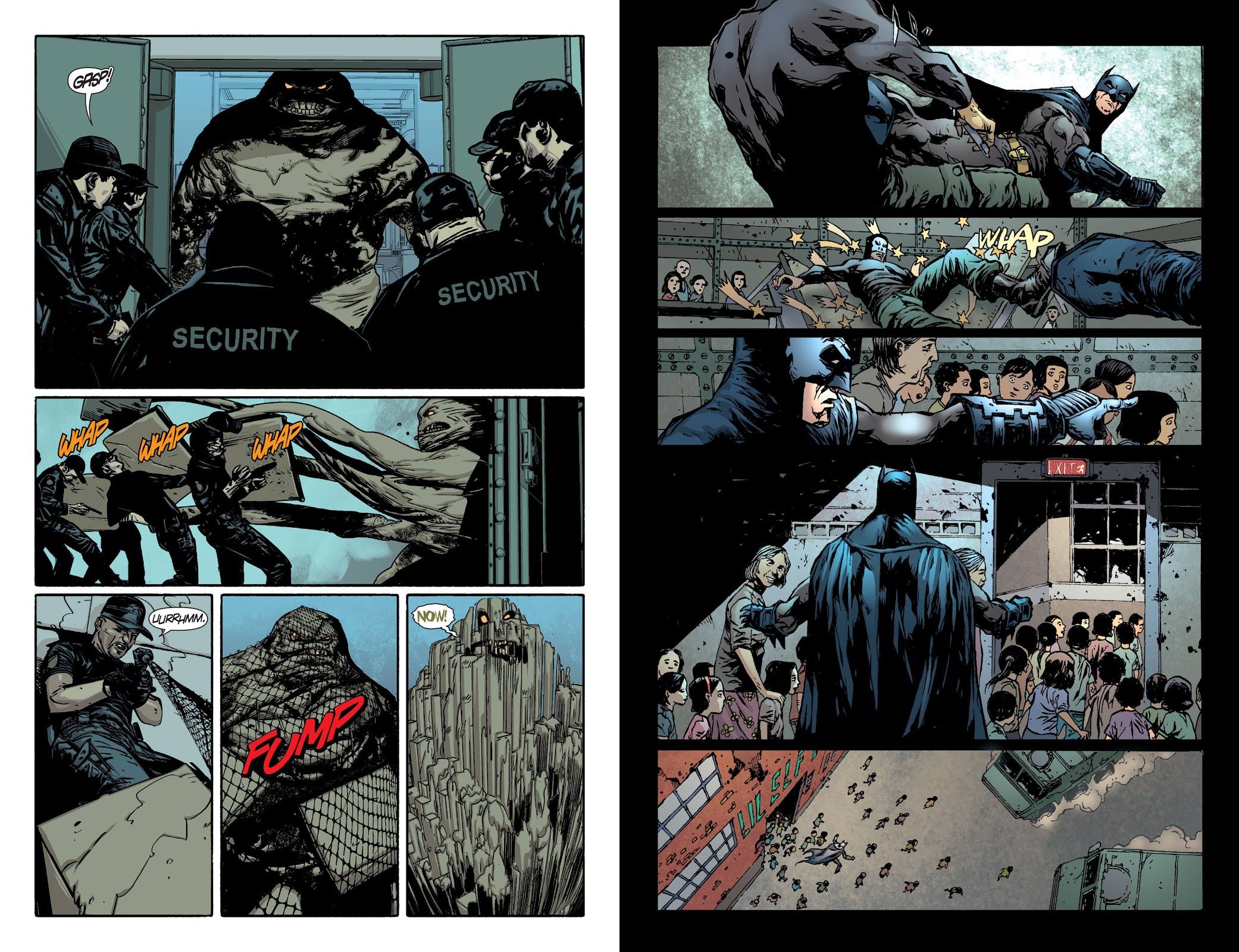 It’s there in the title: Dark Knight. This isn’t what you pick up at the end of day for a little light-hearted relief. Even reckoning by those standards, though, this is a particularly bleak trio of tales.

In the first Gregg Hurwitz follows the pattern of his previous two volumes by taking one of Batman’s second tier villains and looking back into their past to reveal what made them the person they are. In actor Basil Karlo’s case, though, the desire for fame and acclamation isn’t as complex as the torments endured by the Scarecrow and the suffering of the Mad Hatter, whose personae were thrust upon them. Clayface transformed himself willingly. There are elements of repetition here, both within the story itself, and with the previous volume, Mad, in which Batman spent considerable time in front of computers attempting to locate possible hideaways. Alex Maleev matches the gloom of the story with his dark and fractured art.

Alberto Ponticelli creates an equally dark world for a wordless story about the exploitation of women in sweatshops beyond US borders. Hurwitz sets the Penguin atop the greasy pole here, as responsible for the conditions endured overseas, but is pointing the finger elsewhere in the real world. It’s somewhat over-egged. The plot is a little thin for two chapters, and there’s a lack of credibility in Batman being so easily stopped at one point.

It’s a close call, but the most appalling monster in the book is Albert Langstrom, global financier, a man who loves a piece of monologuing, and father of Kirk, creator of the Man-Bat serum. Ethan Van Sciver creates a memorable variation on Man-Bat, a new engorged version. Unfortunately, midway through the story it’s Van Sciver no more and hello Jorge Lucas who seemingly illustrates the remainder without reference to what Van Sciver created. Furthermore the big cliffhanger ending of the first chapter is resolved in the second with a particularly mindless piece of plotting. In essence Batman figures “Oh, I could do this! That’s the ticket.”

This is rather a whimper of an ending to the entire series. 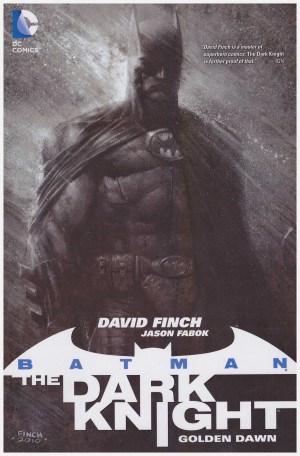