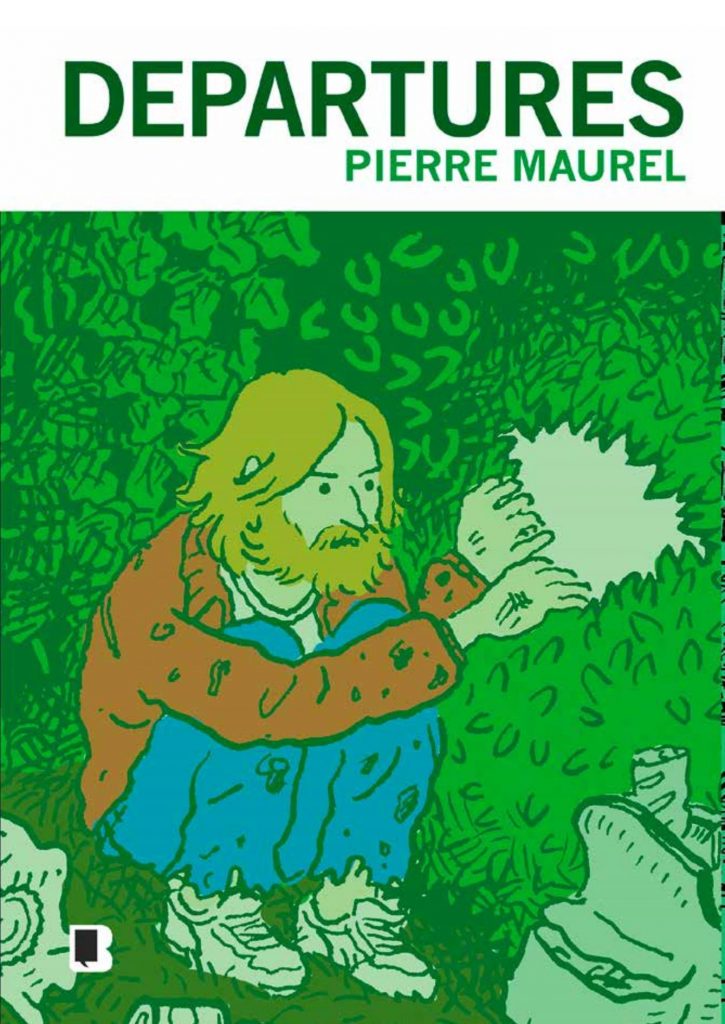 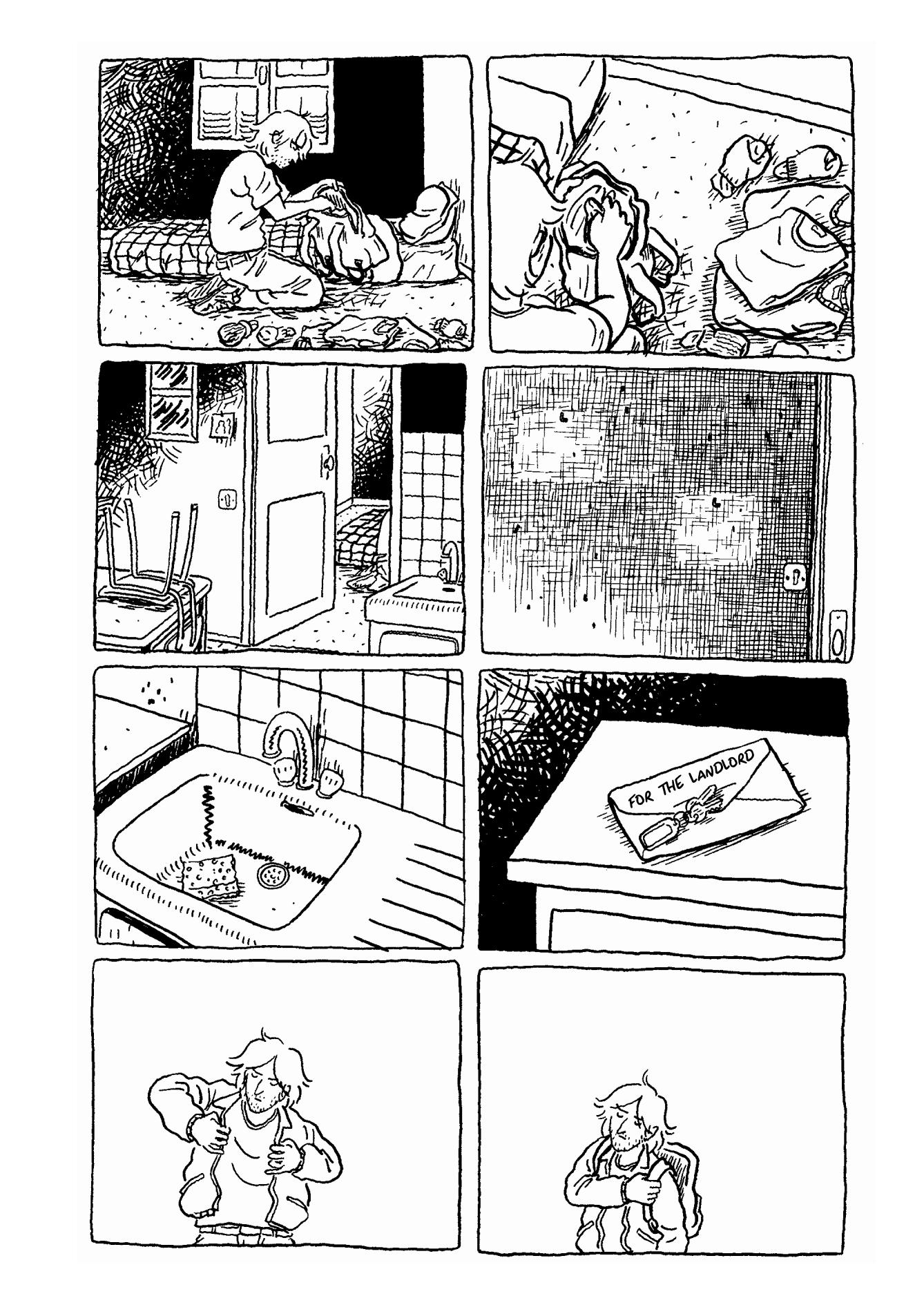 Pierre Maurel chooses to emphasise his point about society’s failings by never naming the protagonists of his vignettes about how difficult it is to navigate 21st century urban society. Unemployed and frequently seeing visions of dense nature, the first young man is failed by the services intended to help. At least his female counterpart has a job, but it’s one where the company flouts employment laws, and without a permanent contract and a level of pay three times any prospective monthly rent she’s unable to find anywhere to live. A succession of the inane demeaning questions asked at interviews for other jobs cement the depressing circumstances. A third person is shunted from one job placement to another without any realistic hope of taking the next step up.

Maurel’s tidy cartooning is detailed and expressive, and so accomplished that it possibly detracts from the unfortunate circumstances he’s portraying. He reflects the enclosed lives by applying the rigidity of an eight panel grid, and takes a broad view of the circumstances, providing what some might view as unacceptable solutions to desperate conditions.

As appealing as everything looks, though, and as valid as the points he makes are, Maurel’s story drifts, not helped by the sudden switch between characters. While the title is eventually valid, Maurel’s original French title translates as Three Variations, which is more applicable in dividing the book into three distinct experiences with connections. Instead there’s an expectation throughout that the stories of the people we meet will draw together more cohesively.

Ultimately Maurel provides three possible solutions to stepping away from a dead end life, none of them withstanding much logical scrutiny, being romantic rather than practical. The art is very, very good, but the message fails to transmit.