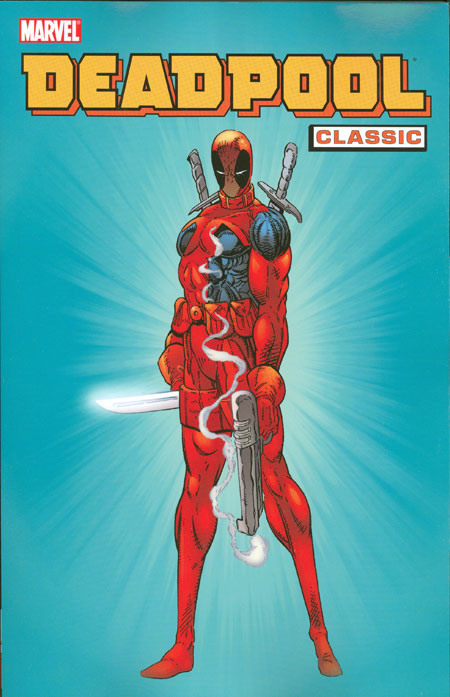 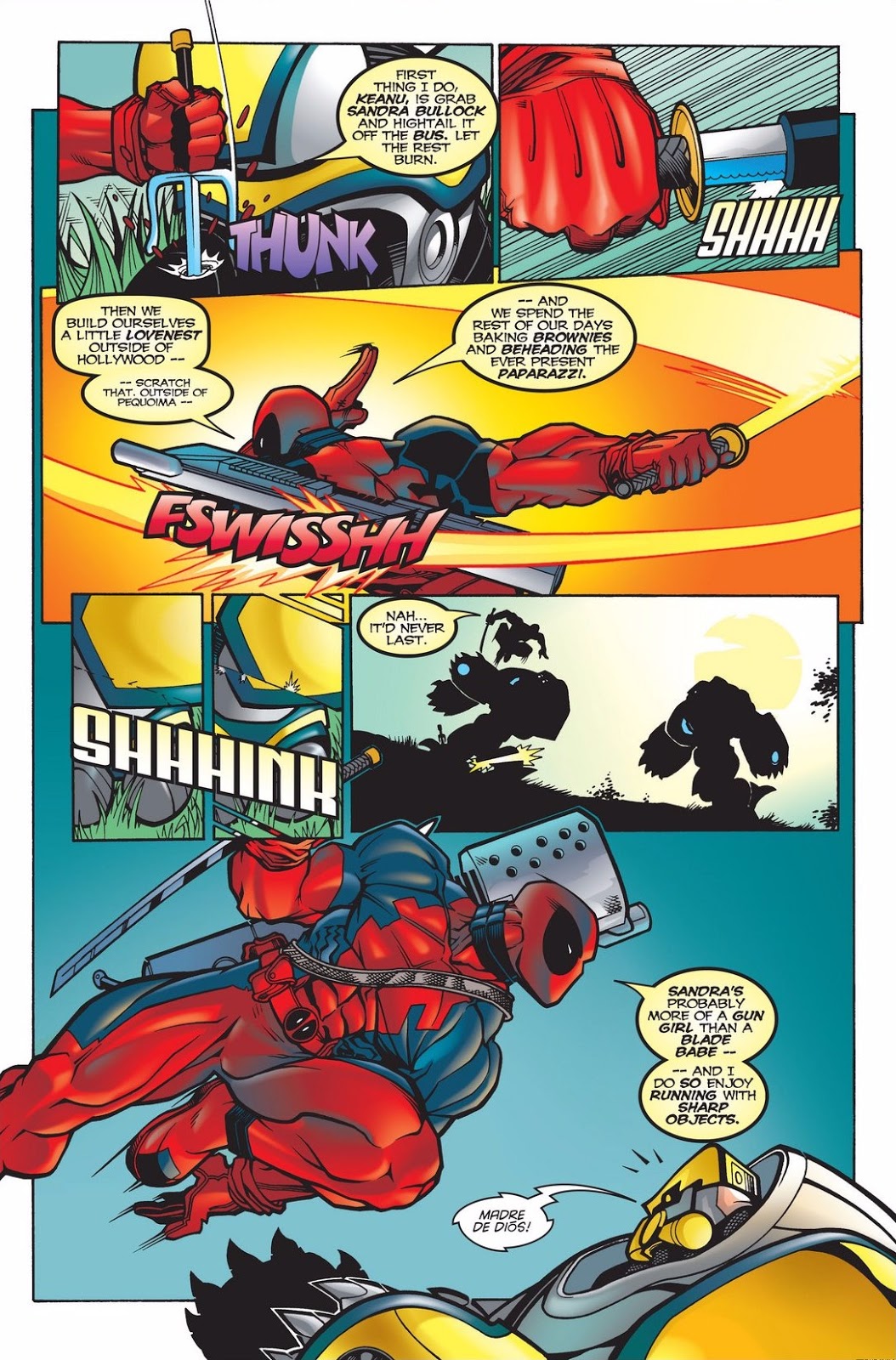 Bloodthirsty killers and stylish mercenaries have long made for popular protagonists. Here’s one we prepared earlier. Deadpool is Wade Wilson who survived genetic experiments that left him a grotesquely scarred bundle physical unpleasantries, but practically invulnerable and capable of regenerating from literally any wound. In his modern incarnation he’s also either one of the few beings able to perceive the true nature of reality or a total gibbering loon.

This tome is the first in a series archiving his ever more outlandish escapades. It collects his early outrages, first attacking the New Mutants, then two solo outings ‘The Circle Chase’ and ‘Sins of the Past’, both previously released as individual graphic novels, and the first of Deadpool’s ongoing series, spanning 1991 to early 1997.

The wisecracking high-tech “merc with a mouth” was created by Rob Liefeld and Fabian Nicieza and first appeared in ‘The Beginning of the End’. Deadpool is a throwaway killer in a convoluted saga of mutant mayhem with little else to recommend it, another product of the Canadian Weapon X project that created Wolverine and so many second-string mutant and cyborg super-doers. Here he fails to kill future warrior Cable and his teen acolytes, imminently rebranded as X-Force.

Deadpool’s first shot at solo stardom was ‘The Circle Chase’ from Nicieza and Joe Madureira. A fast-paced and extraordinarily cluttered thriller sees Wade pursuing an ultimate weapon as one of a large crowd of mutants and variously enhanced ne’er-do-wells trying to secure the fabled legacy of arms dealer and fugitive from the future Mr. Tolliver. Dig beneath the dreadful trappings and there is a sharp and entertaining thriller underneath.

Collaboratively contrived by writer Mark Waid and pencillers Ian Churchill, Lee Weeks, and Ken Lashley, ‘Sins of the Past’ concerns a belief that Deadpool’s regenerating factor holds a cure for Black Tom Cassidy turning into a tree. He and Juggernaut cause a bucket-load of carnage at a time when Wilson is at his lowest ebb. Packed with mutant guest stars, this is a shallow but immensely readable piece of eye-candy, heavy on explosive action.

Closing this debut Classic Collection is ‘Hey, It’s Deadpool!’ by Joe Kelly and Ed McGuinness. It’s devious, daring, near-the knuckle comedy to balance the manic action, and the true beginning of the killer clown we all know and love. It depicts the mouthy malcontent’s “office” and “co-workers” at the Hellhouse where he picks up his contracts. We are also afforded a glimpse at Wade’s private life in San Francisco where he has a house and keeps an old, blind lady as a permanent hostage. This was never your regular run-of-the-mill superhero comic.

Read much of this collection and you may wonder how Deadpool was ever successful. There are moments of hope in ‘Sins of the Past’, while ‘Hey, It’s Deadpool!’ is the real deal, the character we love, and promises more and better to come. It arrives in Deadpool Classic Vol. 2. 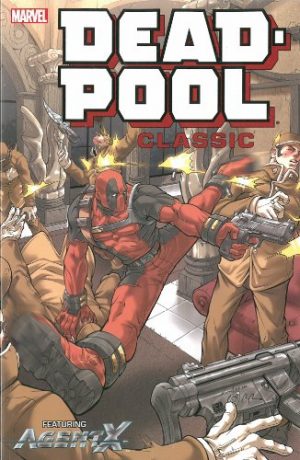 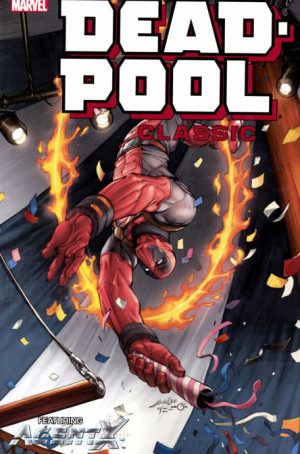 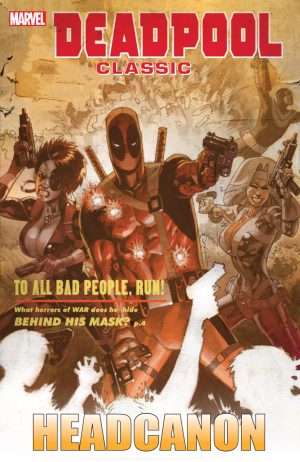