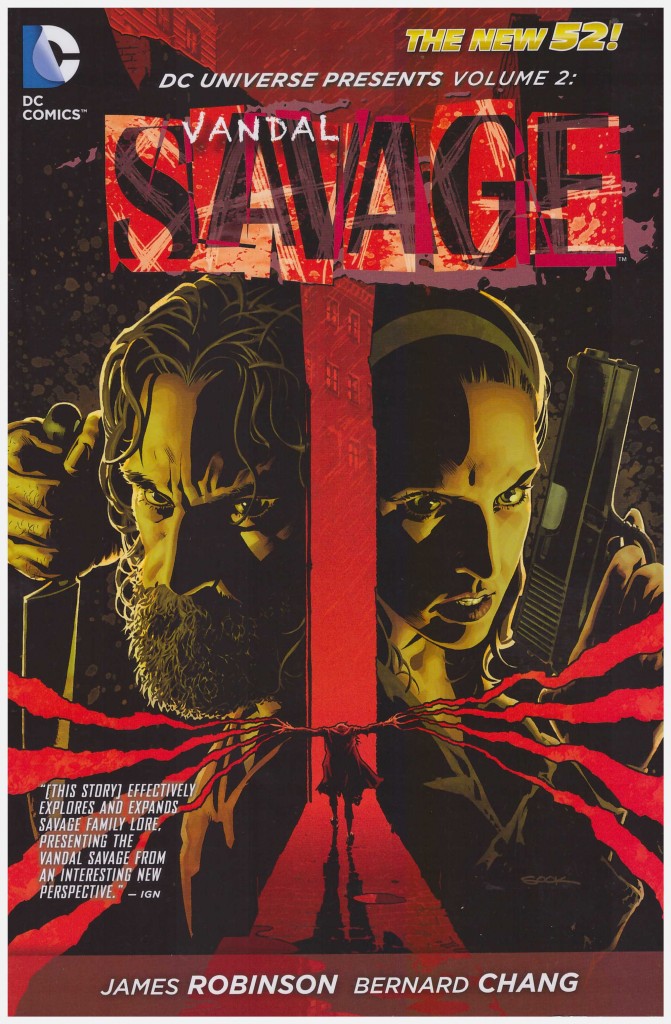 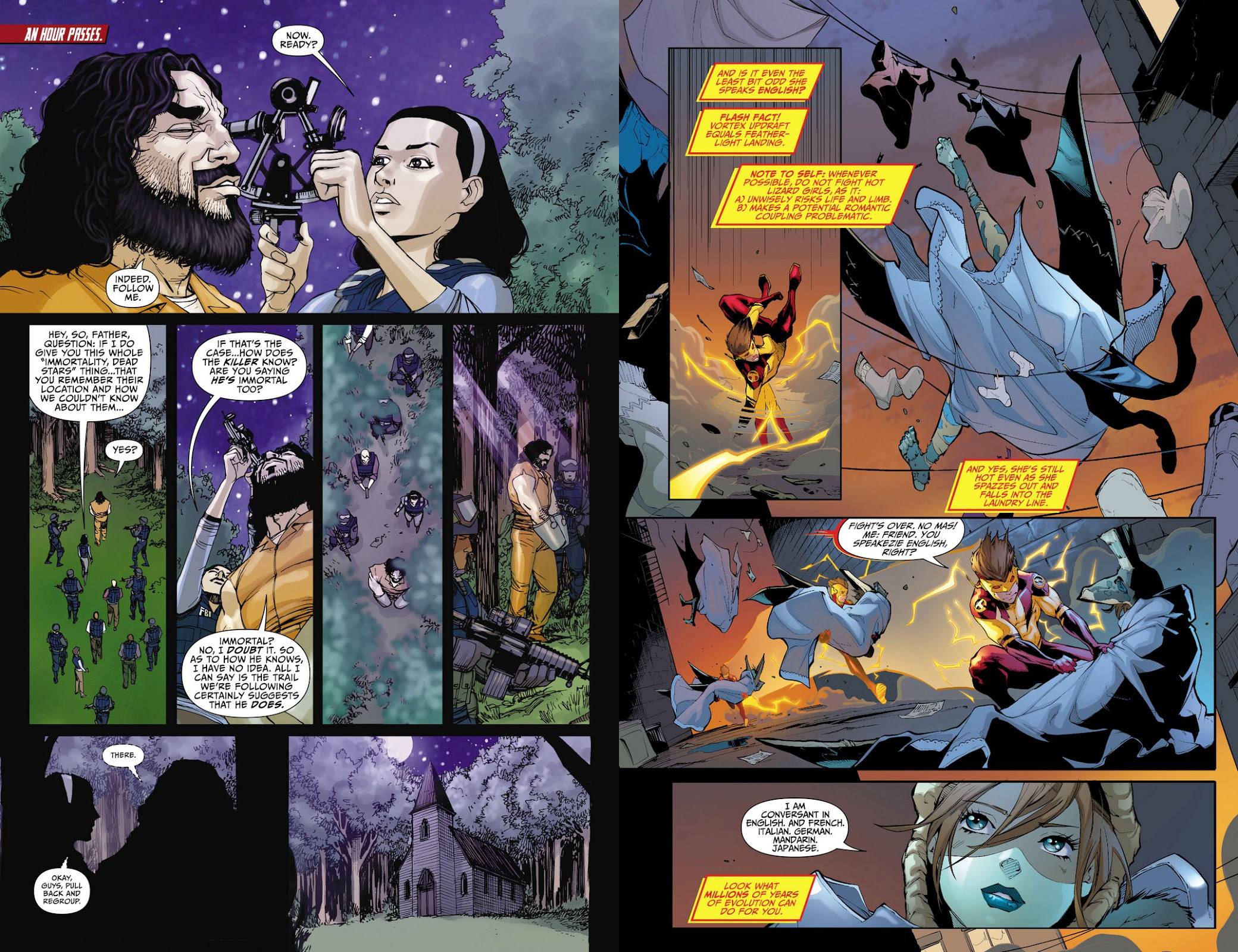 It’s not that Vandal Savage is such a known character with a vast and rabid following who’ll snatch up this book on the promise of his being cover-titled and featured. No, that won’t happen. So why is it that this is such a deceptively marketed package? The clue is in the DC Universe Presents aspect of the title.

It was an umbrella title presenting stories that didn’t fit elsewhere, so the Vandal Savage tale only occupies around a third of the book, with the remainder ranging from dismal to mundane.

This new version of Vandal Savage retains his immortality, but is recast as a serial killer captured a decade previously. Writer James Robinson constructs a Hannibal Lecter and Clarice relationship between him and an FBI agent attempting to solve murders of a copycat killer. Robinson characterises Savage as living up to his name, but also callous and overbearing with little concern for humanity. It’s effective up to a point, but Robinson loses interest long before the end, and Bernard Chang can tell a story, but there’s little decorative quality to his art.

Fabian Nicieza’s smug nihilistic captions for Kid Flash will surely induce a tiresome yawn from anyone over 25, but art from Jorge Jimenez has a kinetic action quality. Their story of mutated dinosaur people being hunted down fills pages, but nothing more.

A series of short pieces occupy the final third of the book glimpsing at series already cancelled within a year of launch, and in most cases offering ample evidence of why they barely survived birth. The best of them is Keith Giffen’s Kirbyseque stylings on an Omac sequence. Also here are Blackhawks, Deadman, Hawk & Dove and Mr Terrific.