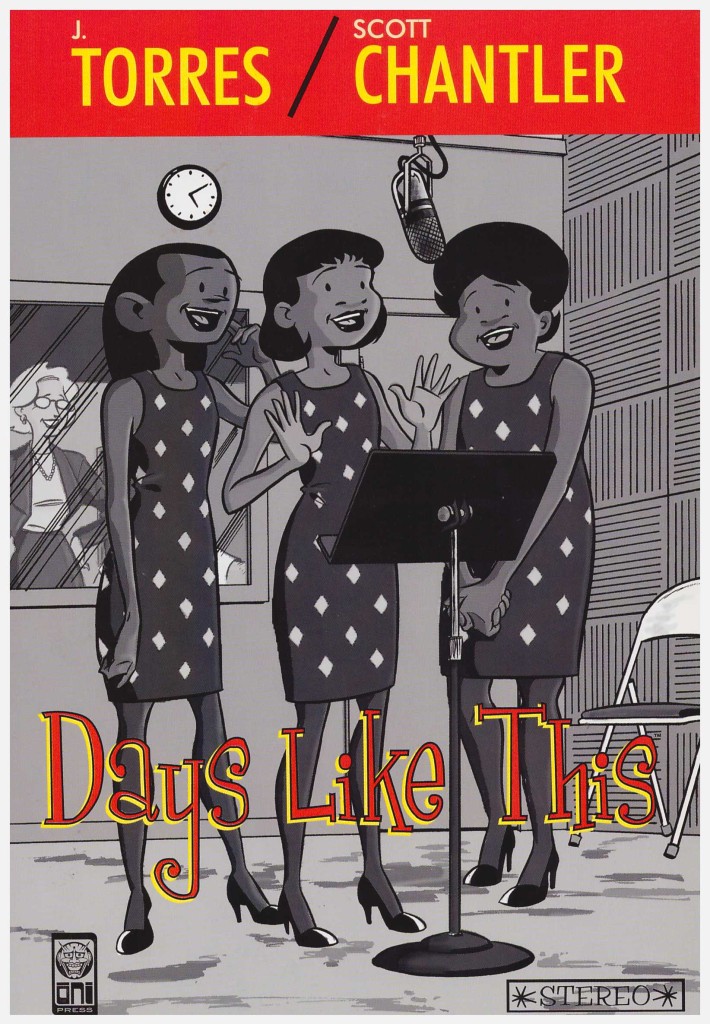 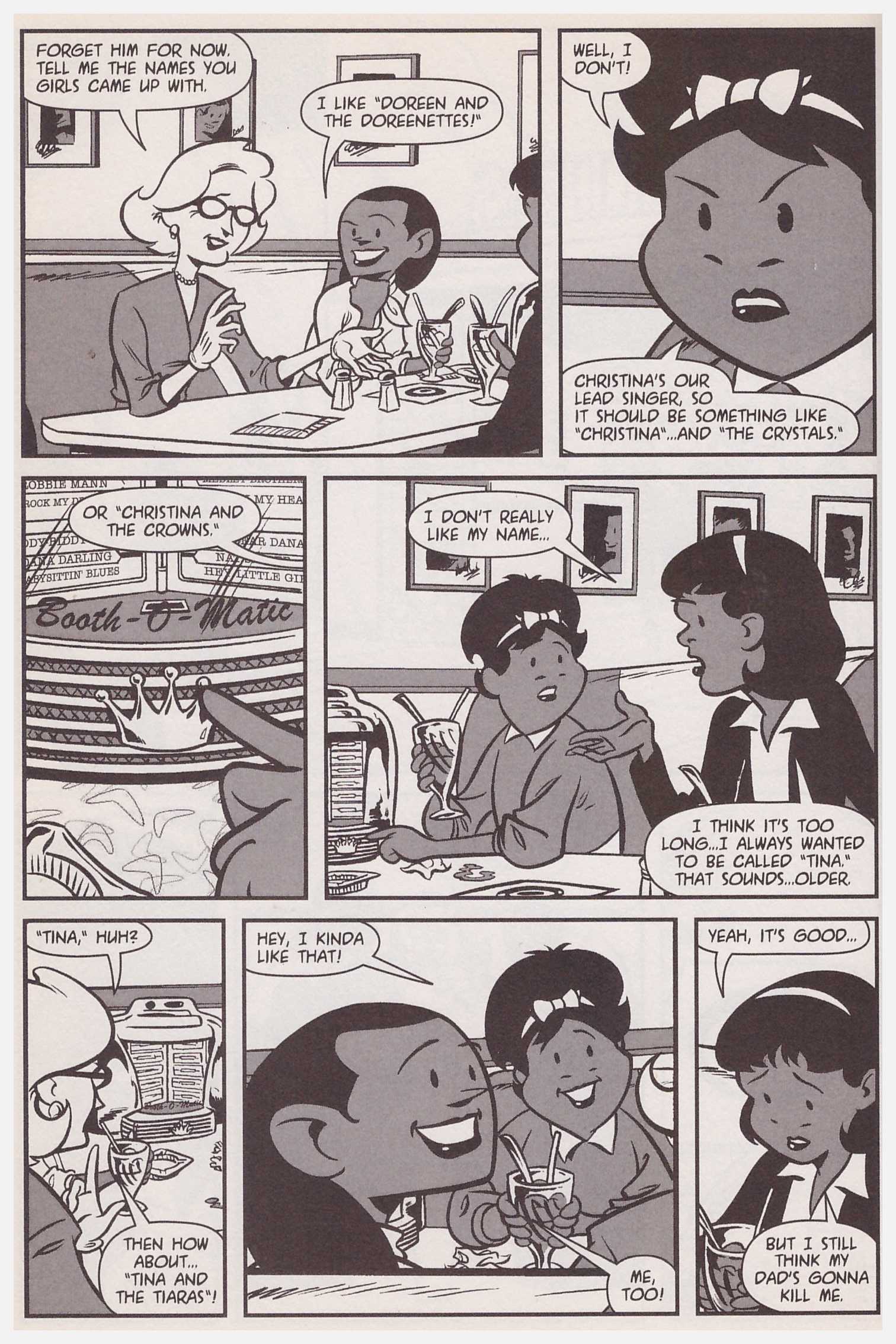 This attractive slim paperback is a period piece dragging us back to the innocence of the early 1960s, when the tradition of the wholesome, manufactured and entirely controlled teen band first began.

It’s a book of dreams focused on the hit factory of Harmony Plaza, through which every heartthrob teen star passes. We first meet Karen Prince whose dream is to sell a hit song. Cristina and her mates are Tina and the Tiaras, and their dream is to be on the radio. The person who can actually facilitate these dreams is Anna Solomon, recently divorced with the settlement involving enough money to set up her own record company to compete with that of her former husband.

This act of pettiness isn’t as easy as Anna assumes, though, what with convincing reluctant parents that their children’s morality isn’t at stake, and her former brother in law railing against her.

For anyone who knows and cares the period detail is nicely conveyed, from the novelty DJs, to a father’s outrage at the antics of Little Richard and the construction of Harmony Plaza being based on the Brill Building. Have fun spotting the analogues, but that’s all just window dressing. Days Like This can be equally enjoyed by those who were there at the time and their grandchildren as J. Torres’ script is distinctly light and non-judgemental.

Scott Chantler’s lively cartooning is pitched as perfectly as a Tina and the Tiaras number in elevating the script. It’s emotionally charged despite the style, especially when it comes to the single character whose life doesn’t seem to be improving. Ruthie is now the daughter of divorced parents, and what she sees is her mother neglecting her to spend time with her classmates as they record songs.

That’s one of many clever elements to the plot, but best of all is how neatly and simply Torres ties the bows around everything he’s set up without any extended soul searching. What we need to know is there in Chantler’s expressive panels. This is the era of optimism and delight with few of the participants realising what lies ahead. There’s brief, knowing, prod into the story of Florence Ballard, but the full drama has no place.

Everything is tied up by editor Jamie Rich who provides the context via an essay about the times, the musical artists and how their world operated. Days Like This may wax nostalgic about the crackle and hiss of old vinyl, but its elegant, charming and entirely without the veneer of cynicism that can accompany hindsight.