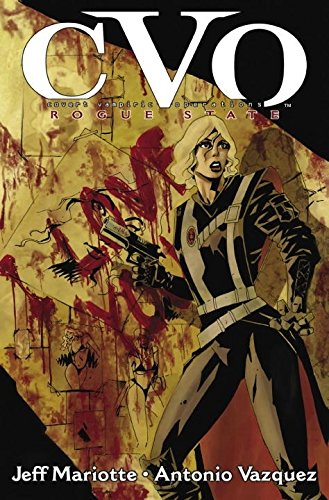 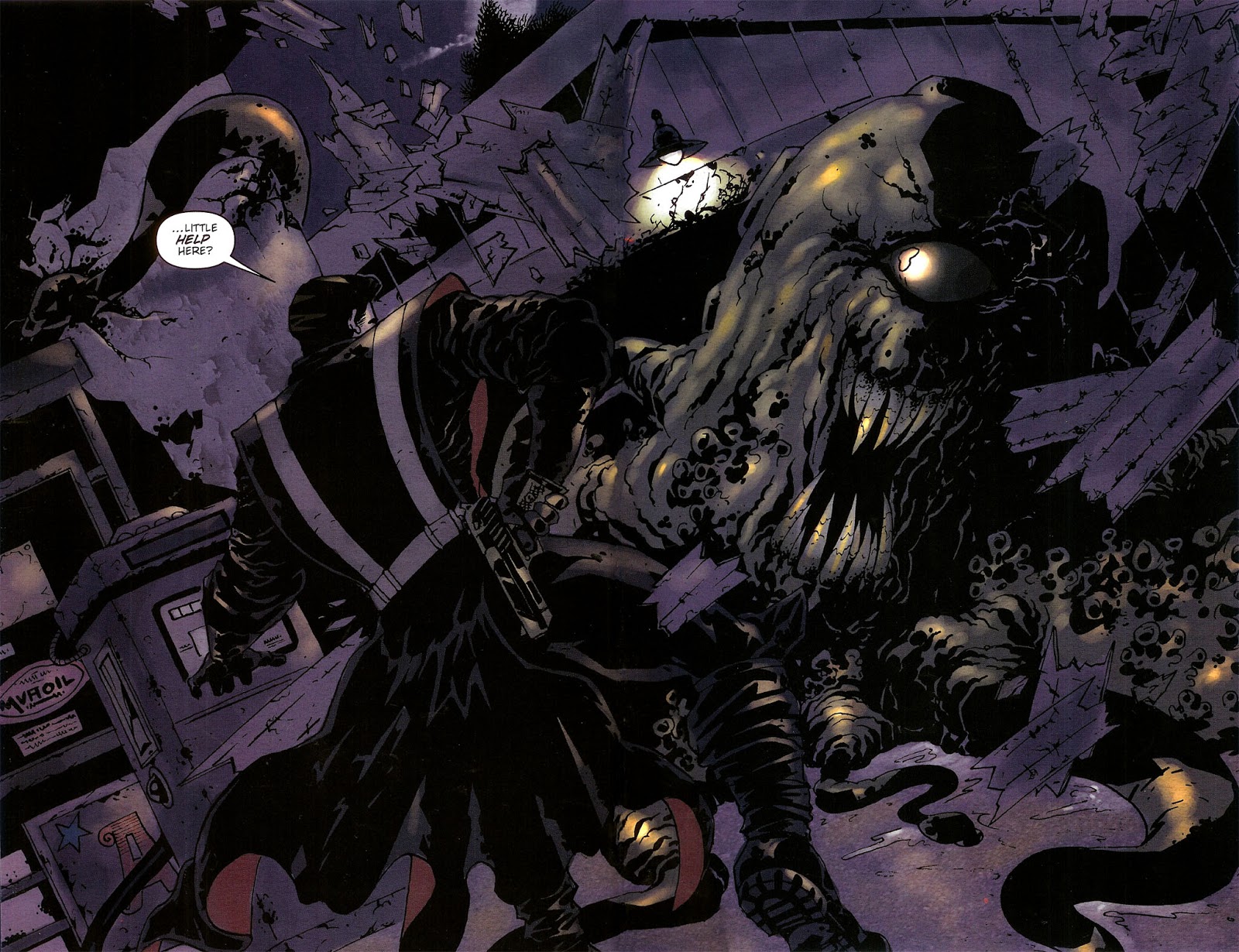 The CVO is an American organisation staffed by vampires, demons and zombies, keeping the world safe from other supernatural threats while keeping a lid on their own tendencies. In the opening volume we saw in passing that operative Britt, once a model, had been carrying on what she thought was a harmless online flirtation. It’s anything but, and Jeff Mariotte’s first call is to establish how this ties into a mole within the CVO, and how all their secrets may have been compromised. As CVO agents around the world are targeted, there’s also the problem of a quiet revolution in the fictitious Latin American country of San Felipe. We see someone whispering in the President’s ear, and very shortly afterwards there’s a magical shield enveloping the country.

Mariotte’s idea is hung around two familiar aspects of US secret service activity, internecine squabbles and covert interference in Central America in the name of US democracy. Circumstances mean that primary vampire agents Bools, Britt and Cross must go rogue to figure out what’s happening. The result is an action plot that plays out a formula, but without any depth or feeling. That’s compounded by artist Antonio Vazquez being a big step down from the work of Gabriel Hernandez. He can lay out a page, but not with any great individuality, and his people have only the most basic grimacing personality about them, sometimes with peculiarly shaped heads.

Somewhere within CVO there’s the potential for something better than mundane, but achieving that potential required some investment in quality and imagination, and neither are apparent here. Maybe African Blood will be an improvement.