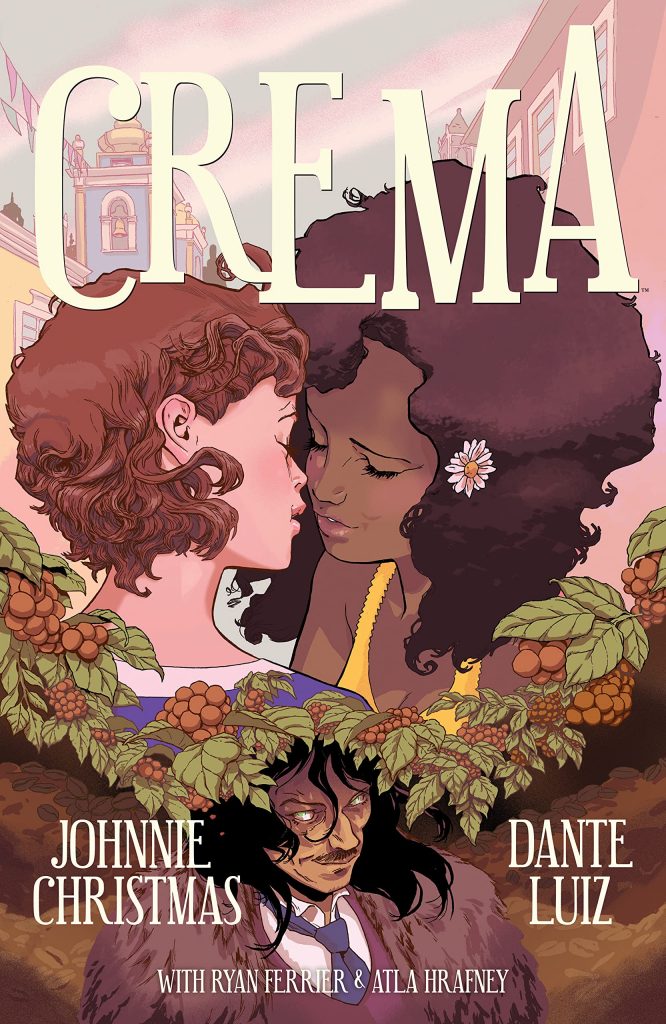 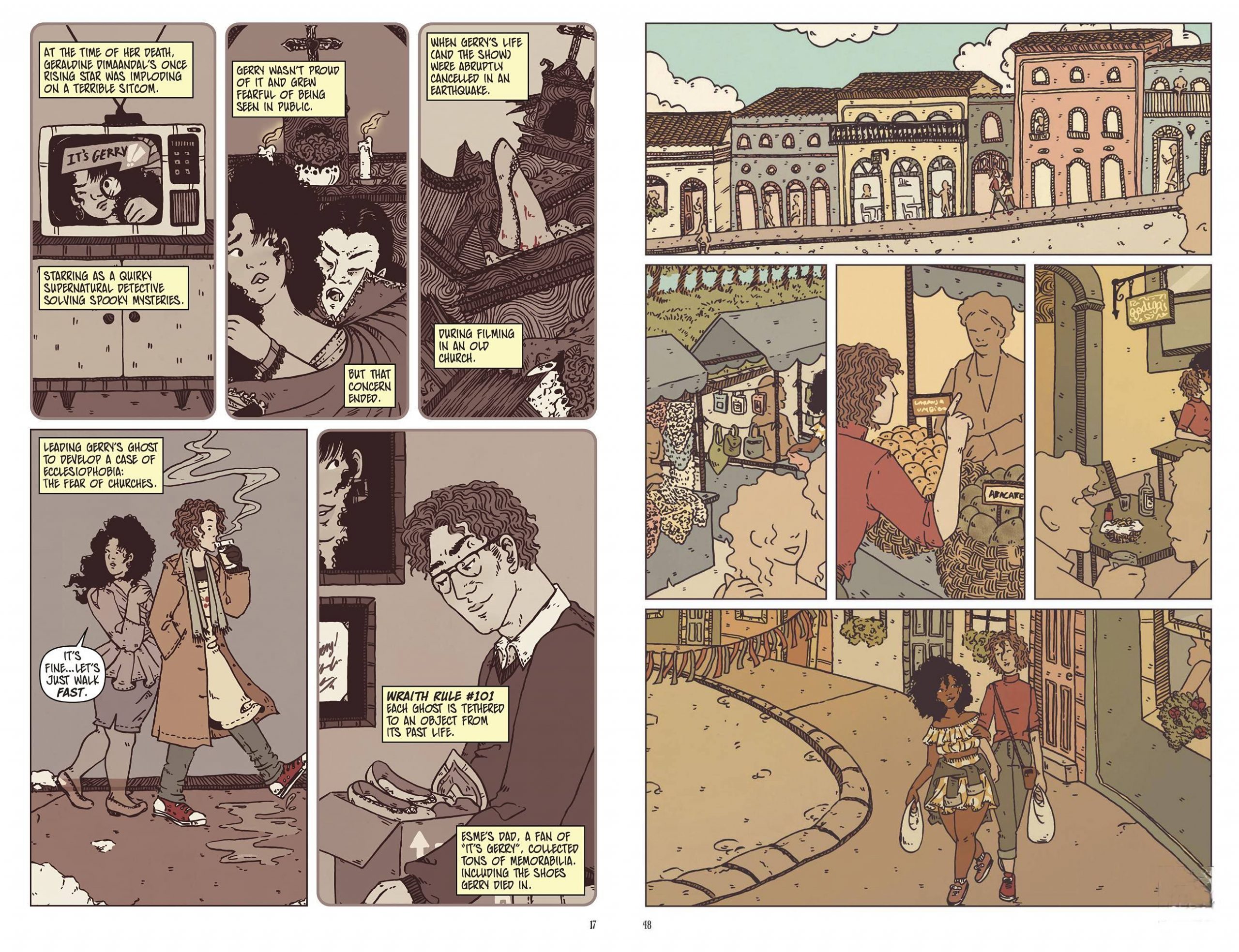 Esme has a life with greater complications than it might seem for someone who works in a bespoke coffee shop. Since her teens, when drinking more coffee than is advisable, she not only sees ghosts, but can communicate with them. Most commonly it’s Gerry, once a sitcom actress who died when an earthquake occurred during filming in a church. As a ghost, she’s tended to avoid churches ever since.

Johnnie Christmas applies the structure of a three act play to Crema, a set-up, journey and resolution, each act neatly titled after a coffee making process. To that he adds a welcome dose of mystical realism, embedding Esme in a real world, yet allowing for supernatural intrusions that are entirely natural for her. Beyond Esme’s initial discovery there are no hysterics, and she takes a pleasingly matter of fact approach to the ghosts she’s talks with. These have no boundaries, as an opening act set in the USA gives way to the Brazilian community of Belo Alvorada after Esme meets Yara, model and heir to the family coffee plantation, developing a relationship.

Perhaps it helps that artist Dante Luiz is Brazilian, but he crafts a beguiling small rural town from his homeland, having filtered in references of Portuguese occupation architecture to illustrate a place you’ll want to visit. Except you can’t, as it’s fictional. He’s just as accomplished when it comes to the ghosts, some of whom have been around for a considerable while, so wear period clothing. All Luiz’s people populate their environments, and are carefully designed to ensure there’s no confusion about who’s who. An occasional confusion manifests, though, when Luiz superimposes ghostly manifestations over the real world events, and the shades of brown colouring don’t provide enough distinction.

There’s never any real certainty as to where Crema is heading, which keeps the pages turning. The notes at the back of the book reveal the influence of Brazilian soap operas, which makes perfect sense in hindsight, given the rich and exotic locations and some devious behaviour. The ghosts are interestingly used, funnelled through Esme with their visibility to others dependent on how much coffee she’s drunk. There is an unexplained contradiction to this essential for the plot, but it can be fudged for the bigger picture because overall everything works nicely to provide an entertaining sentimental romance. 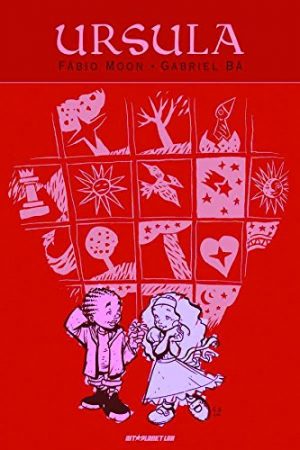