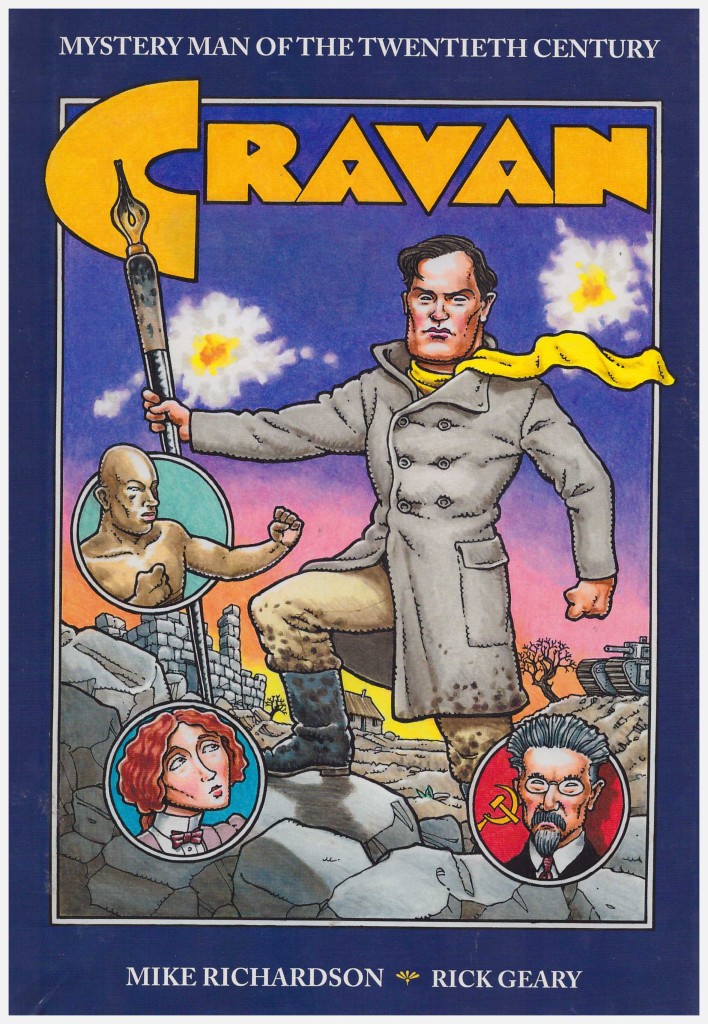 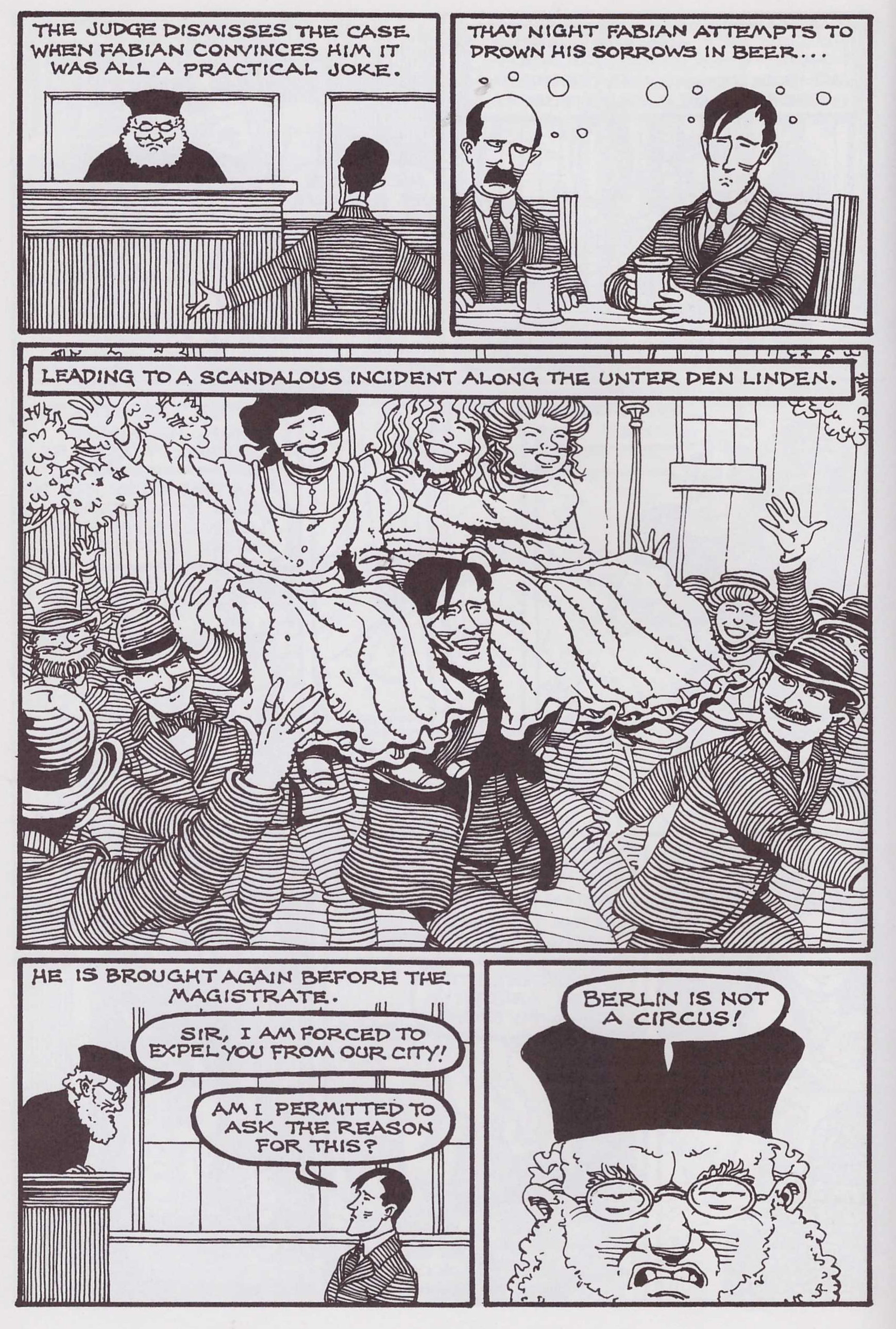 Arthur Cravan’s life in the opening decades of the twentieth century, is so fantastic, so accomplished, and so improbable that this book unwinds as a possible spoof, yet the briefest research confirms his existence.

To start with, he’s Oscar Wilde’s nephew, and we first meet him in 1903 in Lausanne, being expelled from a seventh school aged sixteen, already an imposing man, and still known as Fabian Lloyd. His travels over the following fifteen years take him to three continents, he settles breifely in Paris, New York, and Mexico City, and along the way encounters the acclaimed and famous in the manner of a real life Zelig. He first earns a living aboard a ship to Australia, then as a boxer, a magazine publisher, a forger and a thief. He associates with the Dadaists in Paris, stages bouts with exiled boxing champion Jack Johnson, and sells stories purportedly by his uncle Oscar, whose death he claims was faked. From there he moves to faking artwork, and his various activities are concealed under assorted aliases, many of which sound similar to the name under which he’s become known.

It’s his chance meeting with Leon Trotsky that proves a definitive turning point, with US security agents refusing to believe their meeting was chance and their conversation and subsequent correspondence just friendly. They dog his footsteps across a continent. Much about Cravan remains unknown, and to all intents and purposes he disappeared in 1918.

Mike Richardson, in his day job Dark Horse’s publisher, waited decades to tell Cravan’s story, and continues it with some interesting speculation linking him to the equally mysterious B. Traven, reclusive writer of The Treasure of the Sierra Madre. The lives of both are so incident packed that it would be a poor writer indeed who couldn’t produce a readable book about them, and Richardson is  good. He adopts the clipped and forensic style his artistic collaborator Rick Geary applies to his dissections of 19th century killings, and it proves adaptable enough for straight biography.

There was never any question that Geary’s eccentric, yet matter of fact art would transfer. His immersion in the period immediately preceding Cravan’s exploits means his decorative hatching is intimately associated with days gone by, and his period detail always impresses.

Cravan fascinates, and this biography enhances his reputation.