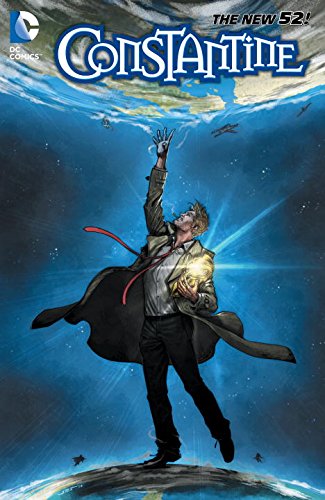 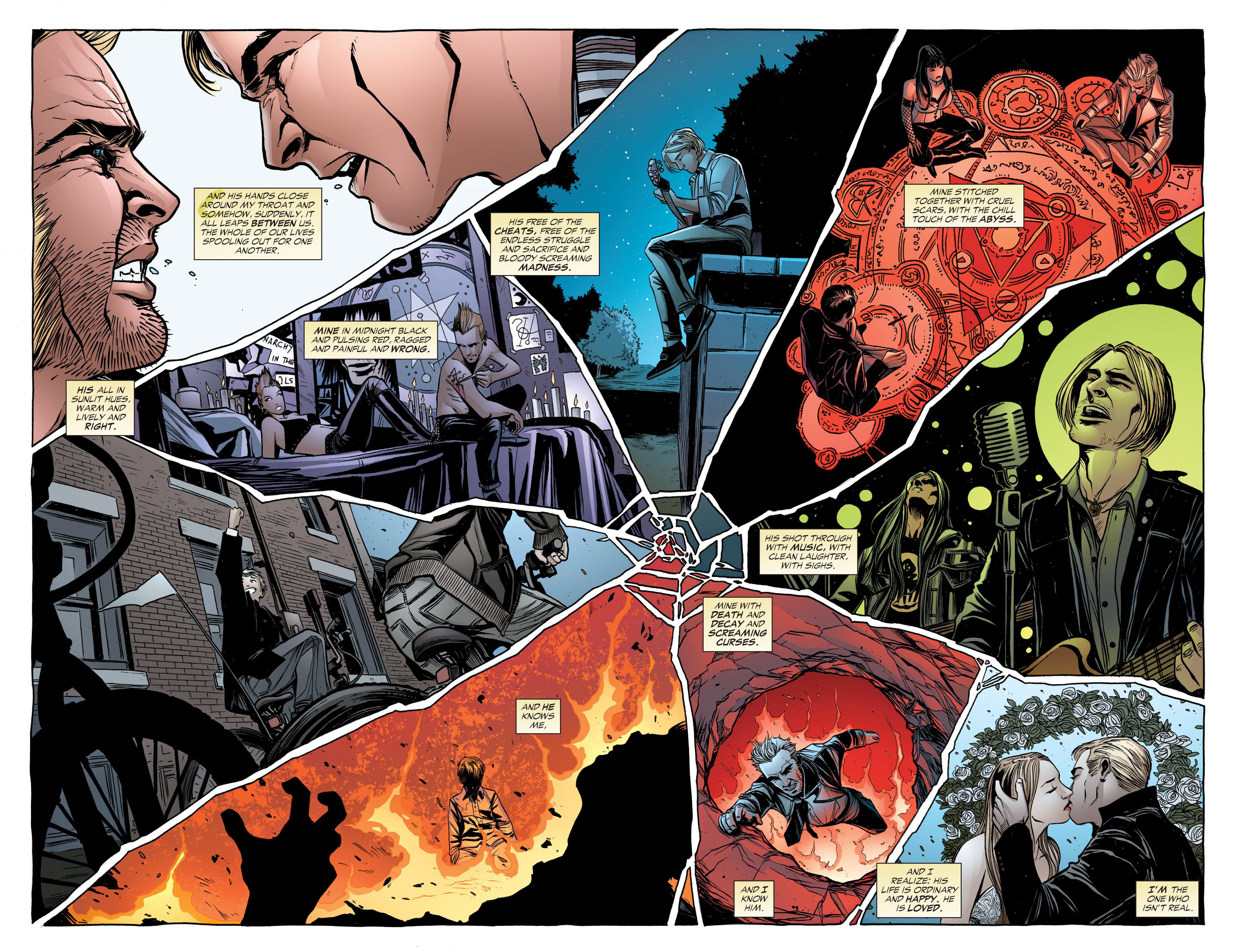 The Voice in the Fire ended with Constantine deposited in a threatening alien environment, but we open here with another Constantine, this one inhabiting a world on the verge of destruction. It’s not a surprise that a connection exists, but the way Ray Fawkes works it in is deft. From there the title takes on a more literal meaning as Constantine has to locate his counterpart in a Britain where a coming apocalypse has loosed all moral inhibition. In a world without consequences people are acting on their every impulse. That’s never mind the atmospheric devastation, and while Constantine’s perilous trip North it fits the title, the true Apocalypse Road is yet to come.

When Constantine meets his double there are further surprises in store, and, for those who know the character of old, a well cultivated sense of foreboding when he claims he’ll be able to save everyone present from their seemingly unavoidable fate.

And talking of Fate, after their interlude in the future seen in the preceding volume, he turns up in the present day, and Fawkes’ interaction between Constantine and Fate briefly sparks this generally dour and depressing book into life. From that point we have a Constantine who’s more recognisable as the schemer aware of the realities of magic, the man who can make that difficult decision, yet prioritise saving his own skin no matter the consequences to others. It’s rather a relief to have him back, and that’s the Constantine who sees out the book.

Up until now the series has been characterised by artists who can provide that little extra. Jeremy Haun may not require anyone spotting him for fill-ins, but the price paid for that is mundane layouts and a general lack of style.

This ends Fawkes’ run on the character, one somewhat handicapped to be sure, but also one where the approach has never entirely gelled. Constantine’s strength as a character was always being in control, even if he was winging it, and that’s not been the case often enough during the series. The Cult of the Cold Flame, occupying so much space just whimpered away, and does anyone really see Constantine facing off against Darkseid as in any way rational or desirable? Those following the character will find him next in the first volume of Constantine: The Hellblazer.