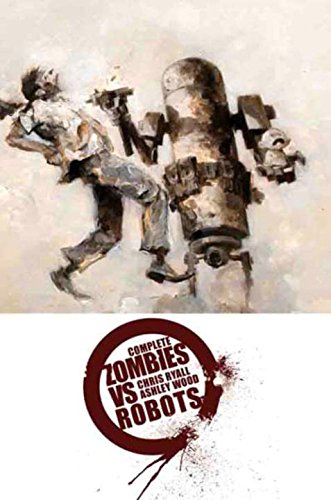 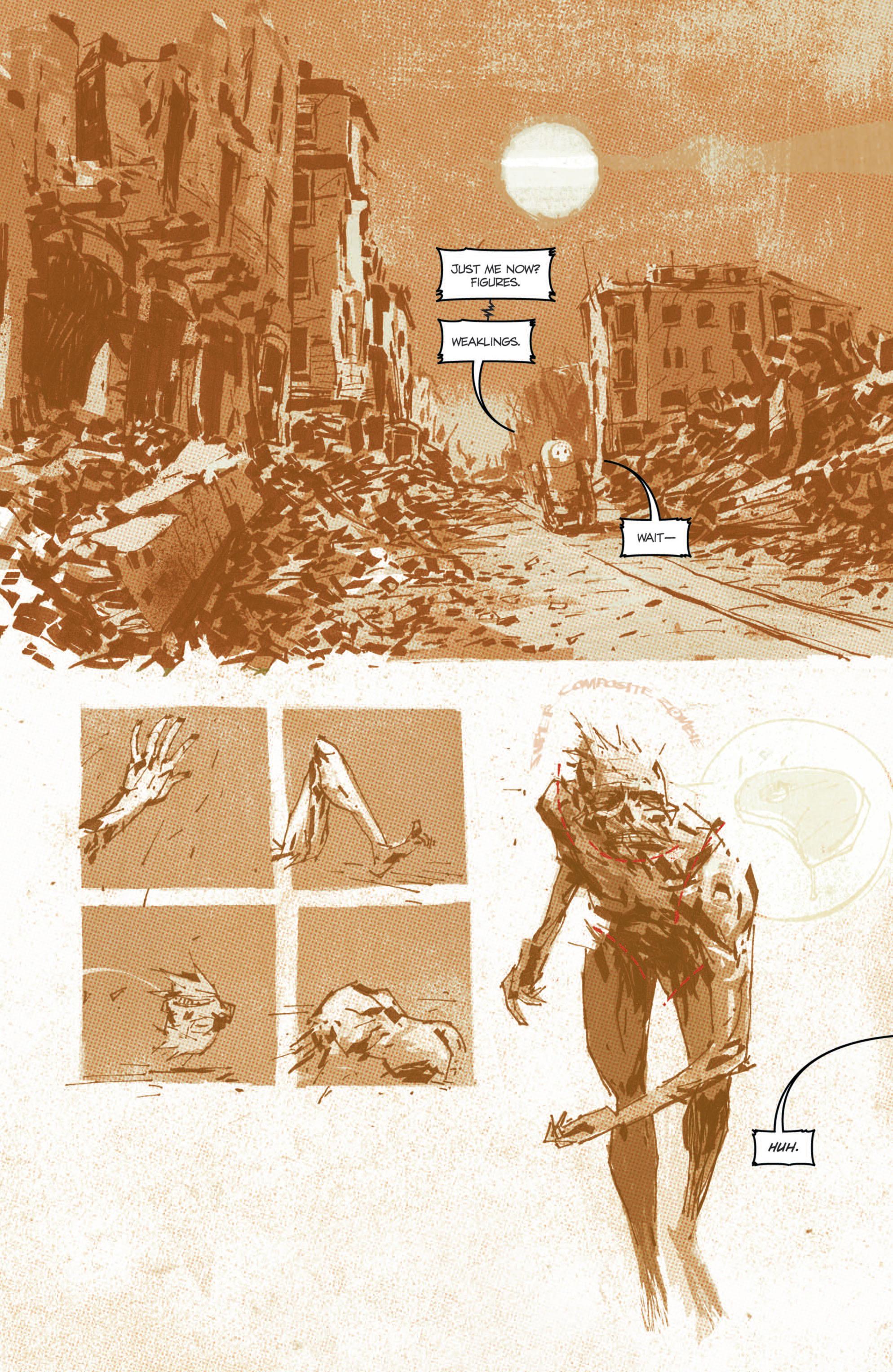 Back in the day, Zombies vs Robots was a massive success, surely far beyond the expectations of creators Chris Ryall and Ashley Woods. The original comics sold out, and the first edition of the graphic novel collecting them sold out, hence a rapid reprinting with the Complete portion of the title being earned by the inclusion of a couple of shorter stories and Zombies vs Robots vs Amazons in its entirety.

Wood can be a fantastic artist, but his strength is very much the single striking image rather than sequential comics storytelling. He changed his style for Zombies vs Robots from muddy watercolour painting to scratchy pencil and ink with colouring, and his designs are great. The zombies are shambling, spiky and skeletal, and the robots have a fascinating retro tin can look to them.

Later also featured along with everything else in the all-encompassing Zombies vs Robots Omnibus, ‘Which Came First’ is a clarification as to how the world of zombies and robots originated. A tale of scientific skullduggery and greed for recognition results in uncontrolled experimentation and the curse of the zombies being loosed on the world. As seen in the later strips, it’s not long from that point before robots are building other robots and zombies are wiping out all around them.

What comprised that original series occurs much further in the future when there’s barely anything of humanity left. The robots presented by Ryall and Wood have eccentric personalities, and their programmed duty is to protect human life, so their intention when they locate an infant that’s survived is to protect her until she’s old enough to be cloned, then kickstart the human race. The zombies, naturally enough, have other ideas. It’s slim, but fun, and far better than what was originally presented as Zombies vs Robots vs Amazons, which is nowhere near as much fun as it should be. It briefly kicks into life when zombie versions of creatures from Greek myths appear, but it’s otherwise a bit of a damp squib that sputters to a halt, with Wood seemingly losing interest as there’s places where he’s not making much effort. It appears to lead into another adventure, but that never appeared.

The book is rounded off with a package of Wood’s covers minus logos and credits. Anyone who’s only interest in the feature is the work of Ashley Wood will be satisfied with this collection, but better stories appeared after he left, so if the idea is the bigger draw you’d be better off with the more recent Omnibus. 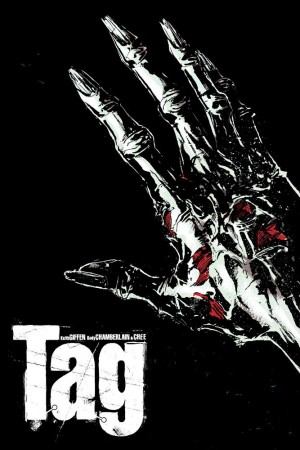