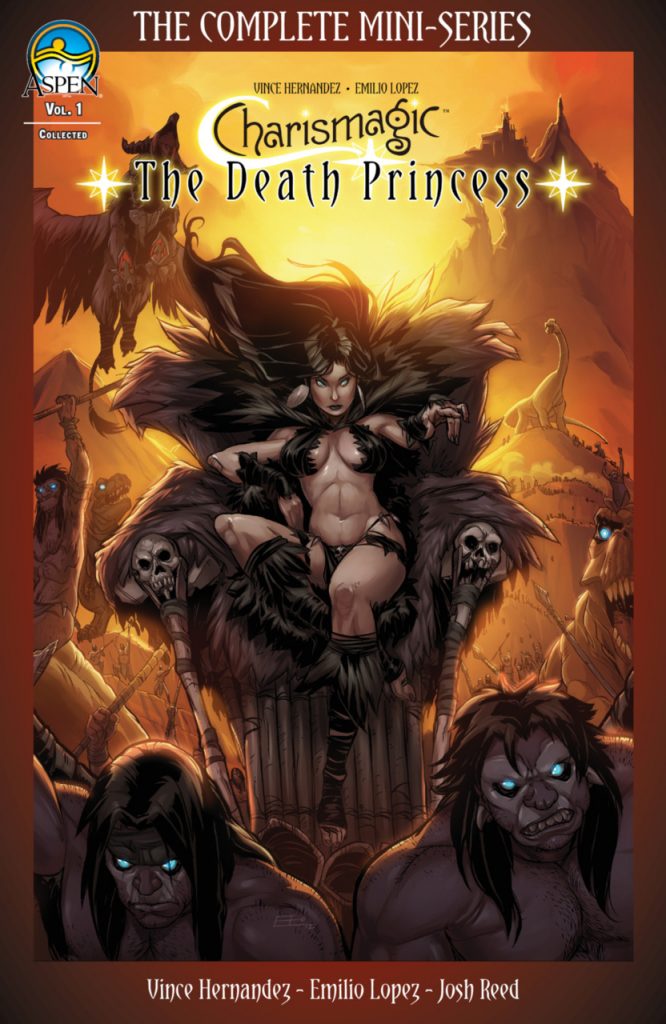 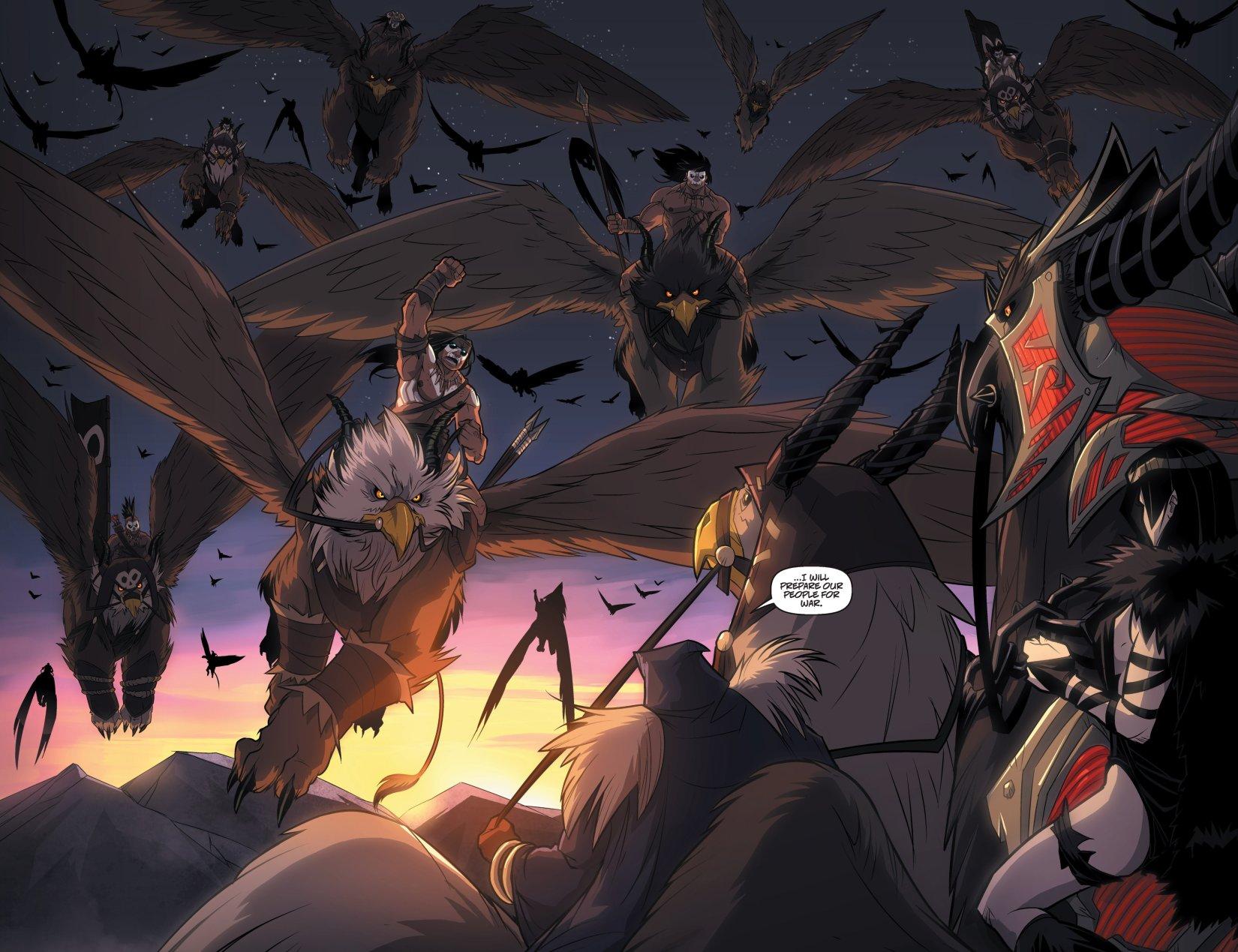 Orlana is known as the Death Princess due to her ability to control the minds of others on a vast scale, and she’s one of the few occasions where Earth’s most powerful Druid Kon wasn’t able to impose his will. Those who met Kon in Charismagic Vol. 1 are aware how vastly powerful he is, which by extension indicates the threat Orlana is.

Vince Hernandez is a limited writer. His plots are linear with the object stated at the beginning and the course to the end direct, everyone speaking as if they’ve just graduated from Pomposity School. Despite the constrictions, other writers are successful with this plotting method, their ability resting on how good they are at throwing in surprises, and Hernandez manages a good one to close the opening chapter, at least for anyone whose read that first Charismagic story. It indicates The Death Princess occurs millennia in the past in terms of Chrismagic’s continuity.

Emilio Lopez both draws and colours, his a clean style of cartooning able to provide a visual threat and power to accompany both Orlana and Kon. He puts a lot of effort in, filling the pages with characters and backgrounds, and uses darker shades to indicate darker deeds.

Kon’s plan is to gather a considerable group of allies either with magical abilities, sheer physical power or other relatively unique talents and invade Orlana’s realm for a second time. Here Hernandez does supply some misdirection, as the ending to the second chapter reveals he’s drawn attention away from the actual focus, which is the background to the circumstances that played out in the first Charismagic story. Whether they needed telling in such detail is questionable, but the end result is a new and powerful addition to the Charismagic cast with a part to play in Golden Realm. 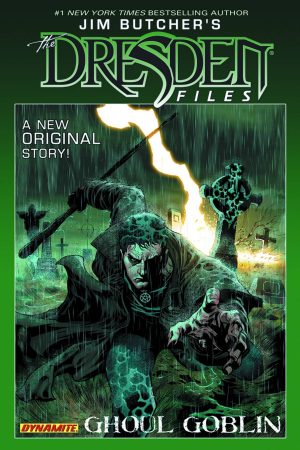