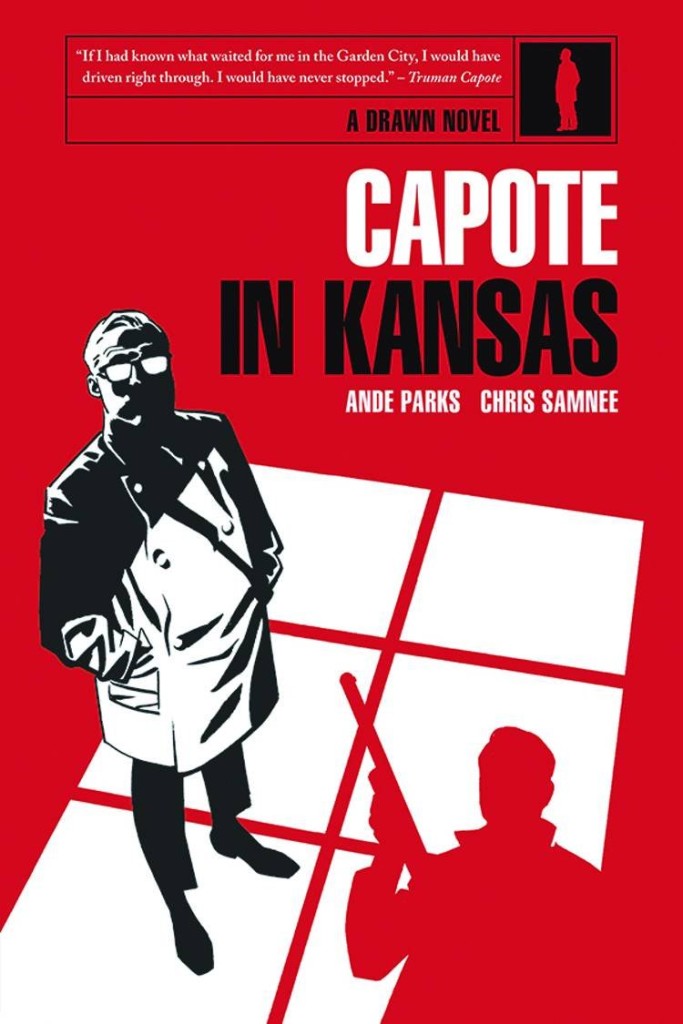 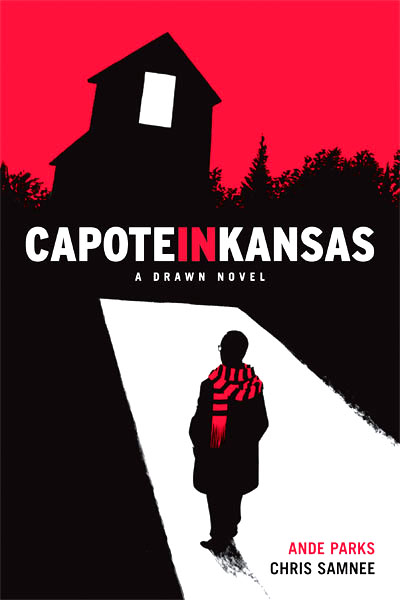 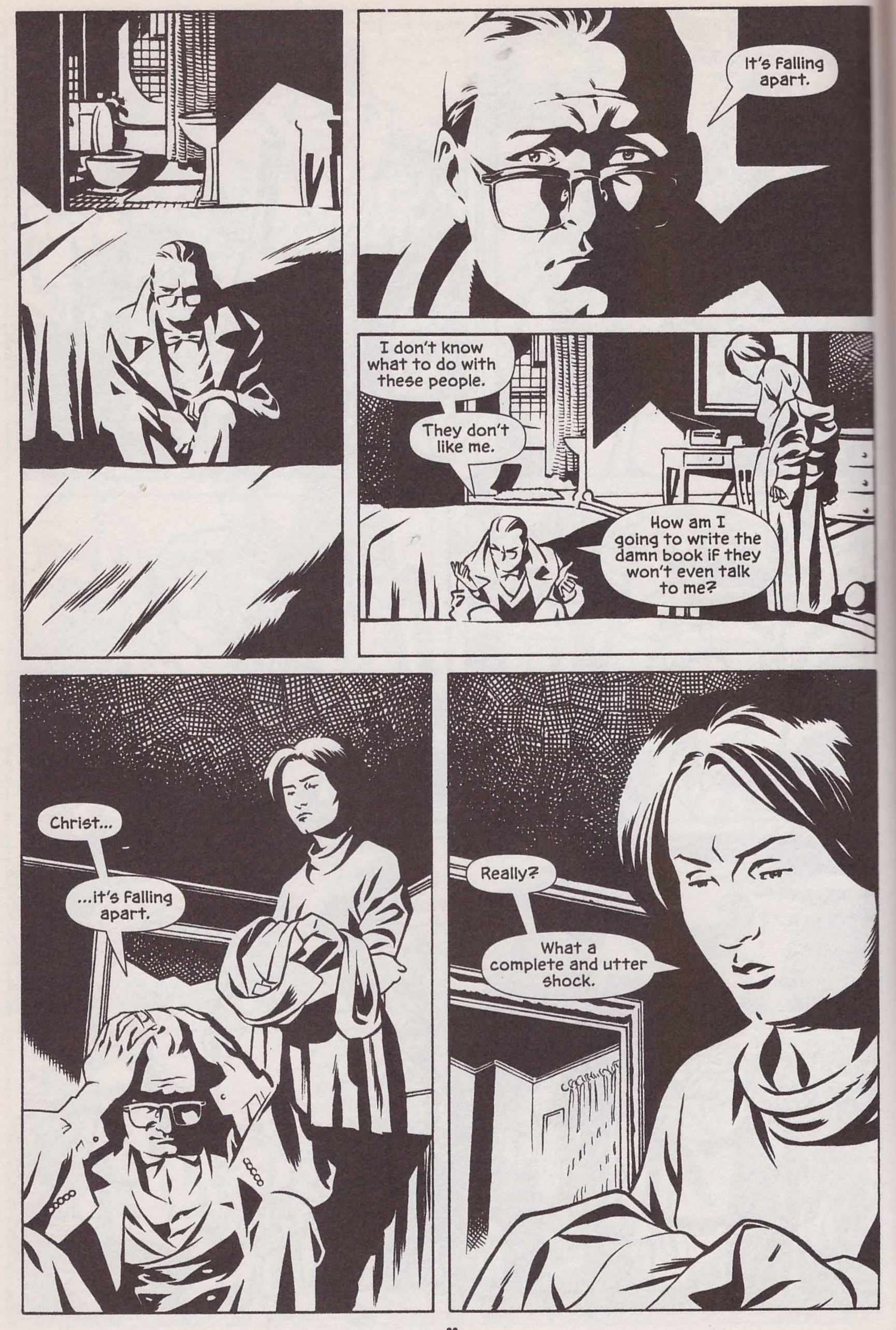 Truman Capote was a flamboyant writer who embraced his celebrity status, but over the years his fame overshadowed his writing. Despite the acclaim accorded Breakfast at Tiffany’s it’s the broad real life investigation of a murder forensically detailed within In Cold Blood that cements Capote’s literary reputation. It’s a sustained reputation despite the trickle of evidence since displaying it not as entirely factual as Capote claimed.

Published in 1966, In Cold Blood dealt with what at the time was the inexplicable 1959 slaying of the Clutter family in the remote Kansas farming community of Holcomb. His curiosity inspired by a brief newspaper article, and accompanied by Harper Lee, Capote spent considerable time in Holcomb talking to everyone as the investigation unfolded and then as a trial loomed. His open homosexuality and larger than life character wasn’t an easy fit with a conservative community, and this speculative account of the time spent there investigates that.

Ande Parks is best known as an inker, but in turning the storyteller into the story he’s a superbly nuanced writer, and it surprises that there’s no great appreciation of this. He begins with a snippet of the events that lure Capote to Kansas, then follows up with a scene of Capote manifesting one of his greatest skills, that of alienating people. This began as a protective mechanism, an acerbic tongue providing a defence against many who would persecute him for his sexual identity, but Parks builds a picture of how those defences were constructed, showing the isolated young child. He also supplies some memorable lines. “The only way to truly charm someone is by revealing something of yourself to them” doesn’t appear cribbed, and Lee’s excoriation when Capote refuses to compromise is superbly delivered.

Remaining true to known fact requires Lee’s departure, and Parks works wonders by incorporating the deceased teenage Nancy Clutter into the narrative, partly as a sounding board, but also demonstrating the process whereby Capote reconstructed a girl he never knew personally for his book. Parks adds a fine renewal of acquaintance late on, tying in another famed incident of Capote’s life, a 1966 masked ball.

If Parks hasn’t yet received his due, at least artist Chris Samnee is now an award winner, although from here to acclaim on Daredevil was an eight year path. His visual characterisation is extraordinarily accomplished for what was his first major work. At one point Capote intends to interview Nancy’s boyfriend and family, and there’s an undercurrent of hostility. Samnee delivers this in a scene that could almost work without words. Other scenes require an even darker touch, and Samnee is as convincing here as he is flashing back to the shredded innocence of Capote’s upsetting small town childhood.

At the time In Cold Blood didn’t lack controversial associations. Capote was accused of both becoming too close to the killers, and of being a vulture requiring their execution to provide his book with an ending before publication. Parks mentions the latter while favouring the former, and a theoretical final scene showing how close he’s become is the only segment that fails to convince.

It’s a difficult task to make Capote a sympathetic character, and those who were close to him might consider it almost superhuman, yet Parks and Samnee succeed. They focus on the one period in his adult life where Capote had to shed his pretensions to reveal a human beneath the bitching and bluster of the man who would be Wilde. It’s some achievement.