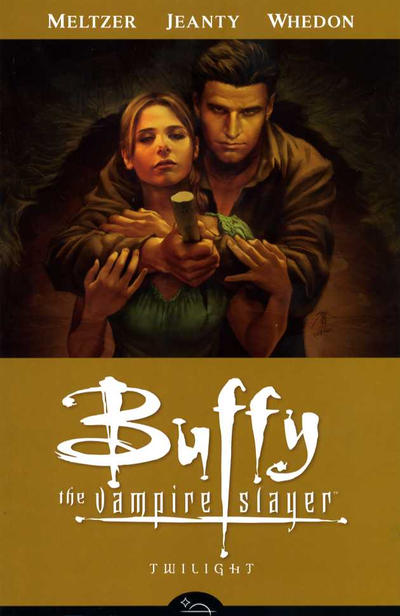 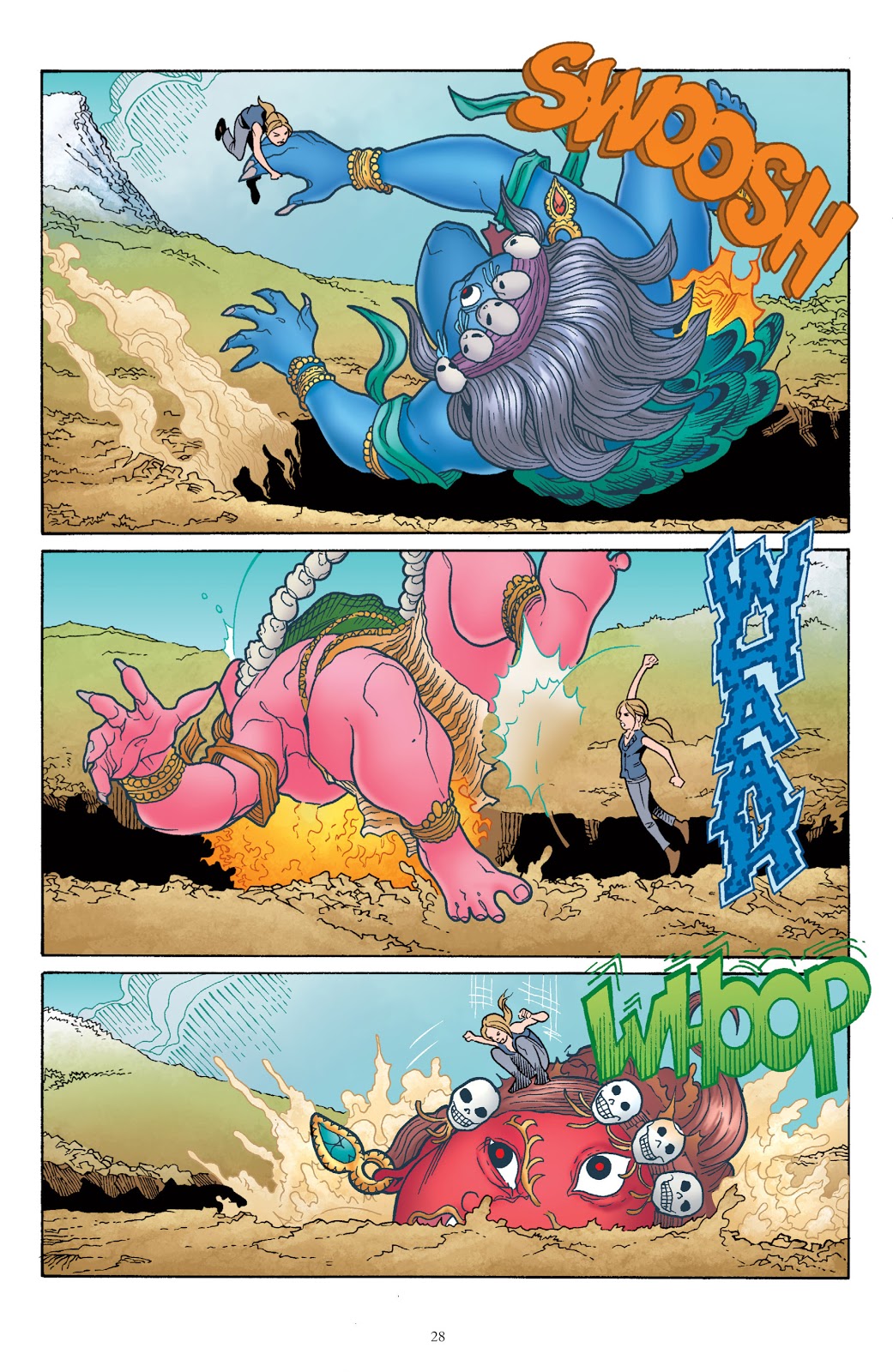 The seventh collection of Buffy the Vampire Slayer Season 8 follows on from the cliff-hanger at the end of Retreat. The Season 8 story is now moving very much towards its conclusion. Buffy’s strange superpowers are explored and explained. The mysterious identity of the Big Bad, Twilight, is finally revealed, prophecies are clarified, and the final season climax is set up.

Unfortunately, it’s all a bit disappointing. Most of this volume is scripted by Brad Meltzer, whose previous form in comics most prominently includes Identity Crisis. And if that doesn’t put you off, it has to be said that the plot twists featured here lack finesse. To be fair, those must be laid at the door of Joss Whedon, who’s directing the plot, rather than Meltzer, but it’s also worth noting that the first chapter in this collection, ‘Turbulence’, written by Whedon himself, is rather more satisfying than the rest of the volume.

A lot of the trouble is that the revelation of the villain doesn’t work. In order for the villain to be a total surprise, Whedon backs himself into a corner to select the least likely possibility. No spoilers, but the collection’s cover is a bit of a giveaway. That might work if said character’s motivation for what they are doing made any sense, but really, it doesn’t. Additionally, far too much of the narrative is taken up by a sex-as-a-metaphor-for-Creation-or-is-it-really-the-act-of-Creation sequence of the sort that Alan Moore does much better in Promethea.

Georges Jeanty is clearly still enjoying himself with the artwork, and Andy Owens continues to do a fine job with the inks, but the good art doesn’t save the material, which is Season 8 at its weakest.

The collection is rounded off with ‘Goddesses and Monsters’, a one-shot featuring Buffy’s witch best friend Willow, and explaining how she achieves the stage of power that she’s at when reintroduced in The Long Way Home. It’s the best thing here. Buffy Season 8 concludes with Last Gleaming.