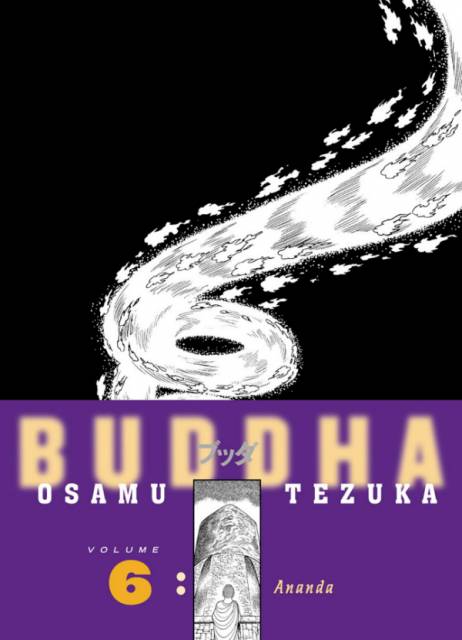 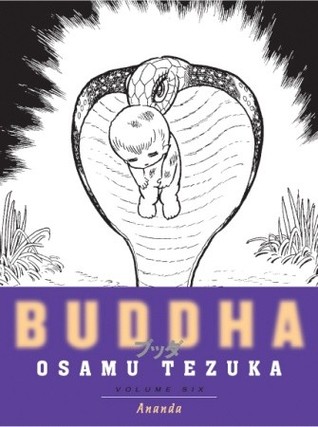 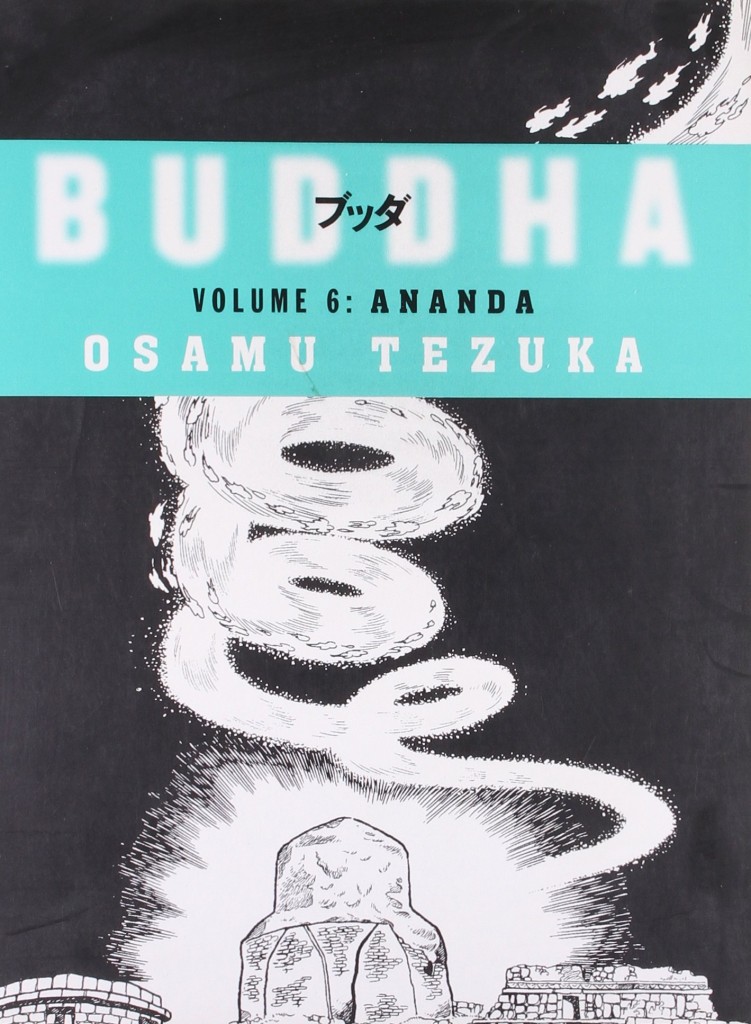 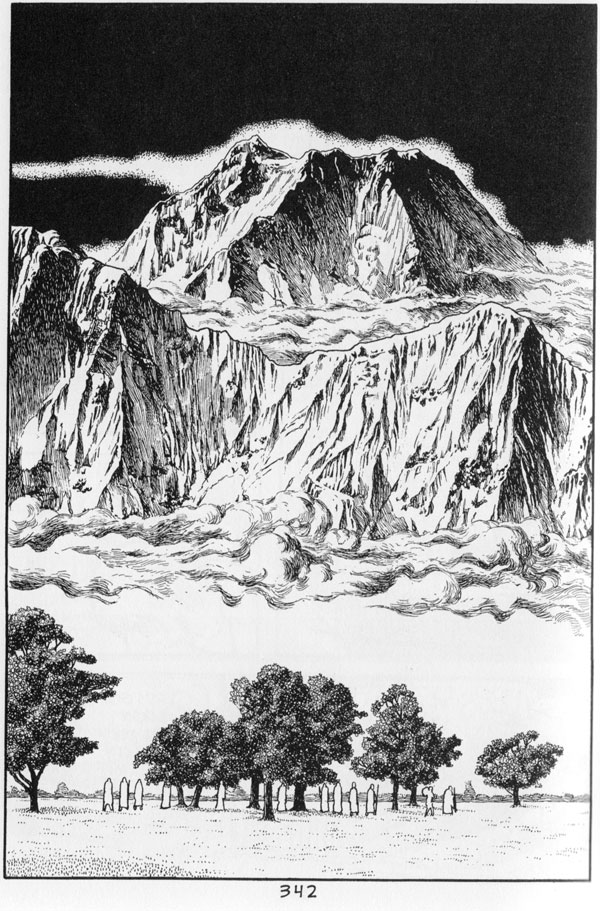 Volume six of Osama Tezuka’s Buddha introduces us to the series’ next major character, for whom the volume is named: Ananda. The orphaned son of murdered Kapilavastu refugees, Ananda nurtures a hatred for all of humanity and monks in particular, and lives the life of a thief, preying on the religious. Pursued, but never killed, Ananda has a miraculous ability to survive any attack or mishap, whether human, animal or natural. When the power behind his abilities finally revels itself, Ananda is set on a path of confrontations that will lead him directly to the feet of Buddha.

Volume 6 begins to bring together the final players and events that will direct the narrative toward its conclusion in Jetavana. Once again, Buddha must face perilous trials to win over the souls of his detractors, challengers, and would be assassins. Love and compassion confront the demonic and human cruelty in an epic battle for all the lives that touch Siddhartha’s. Buddha’s antagonists are equally zealous in their hatred and desire to destroy the sainted monk, making for a compelling and deeply thoughtful read.

Buddha’s enormous cast of supporting characters continue to face trials and inexplicable hardships as Tezuka sketches an unsentimental portrait of the human condition. How they meet those hardships will depend on how well they respond to Buddha’s teachings, but enlightenment is no guarantee of an easier life. Freedom from pain, does not mean living easily, but living rightly, in the face of uncertainty and death. Tezuka’s portrait of life is unsparing and truthful. In telling the life of Buddha, it could not be anything less.