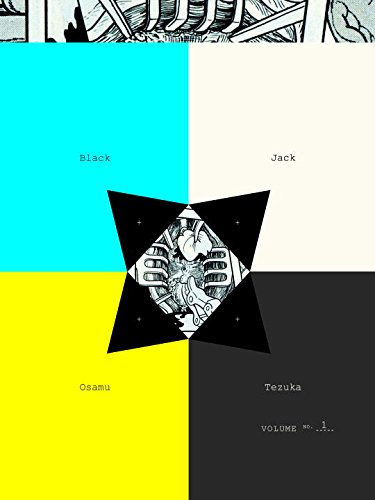 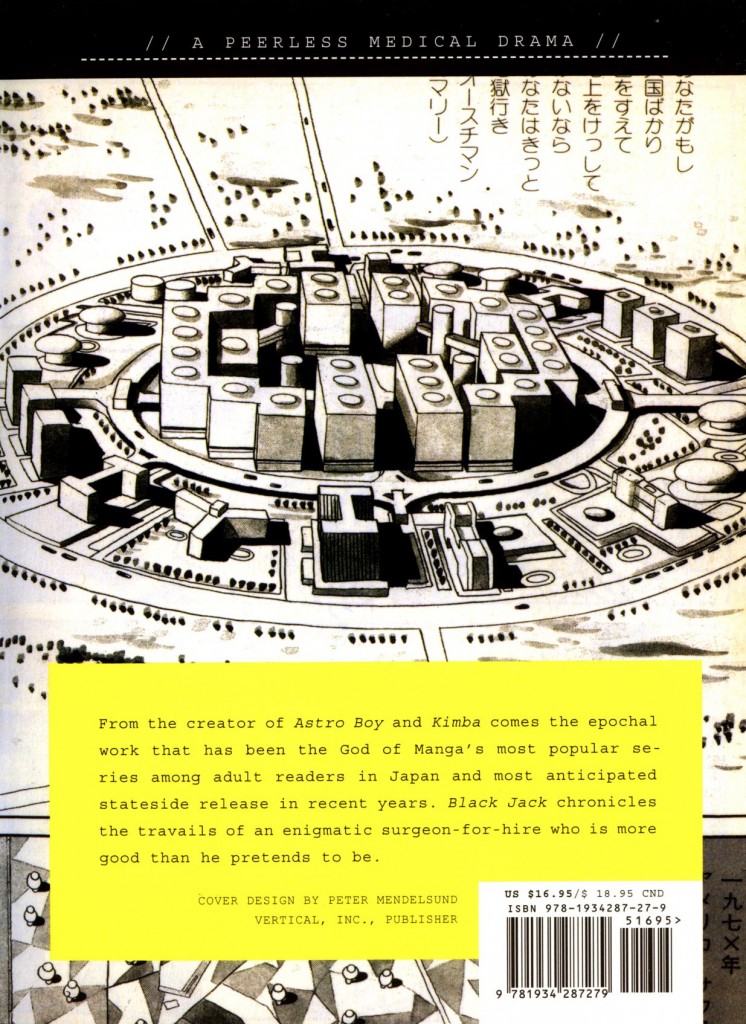 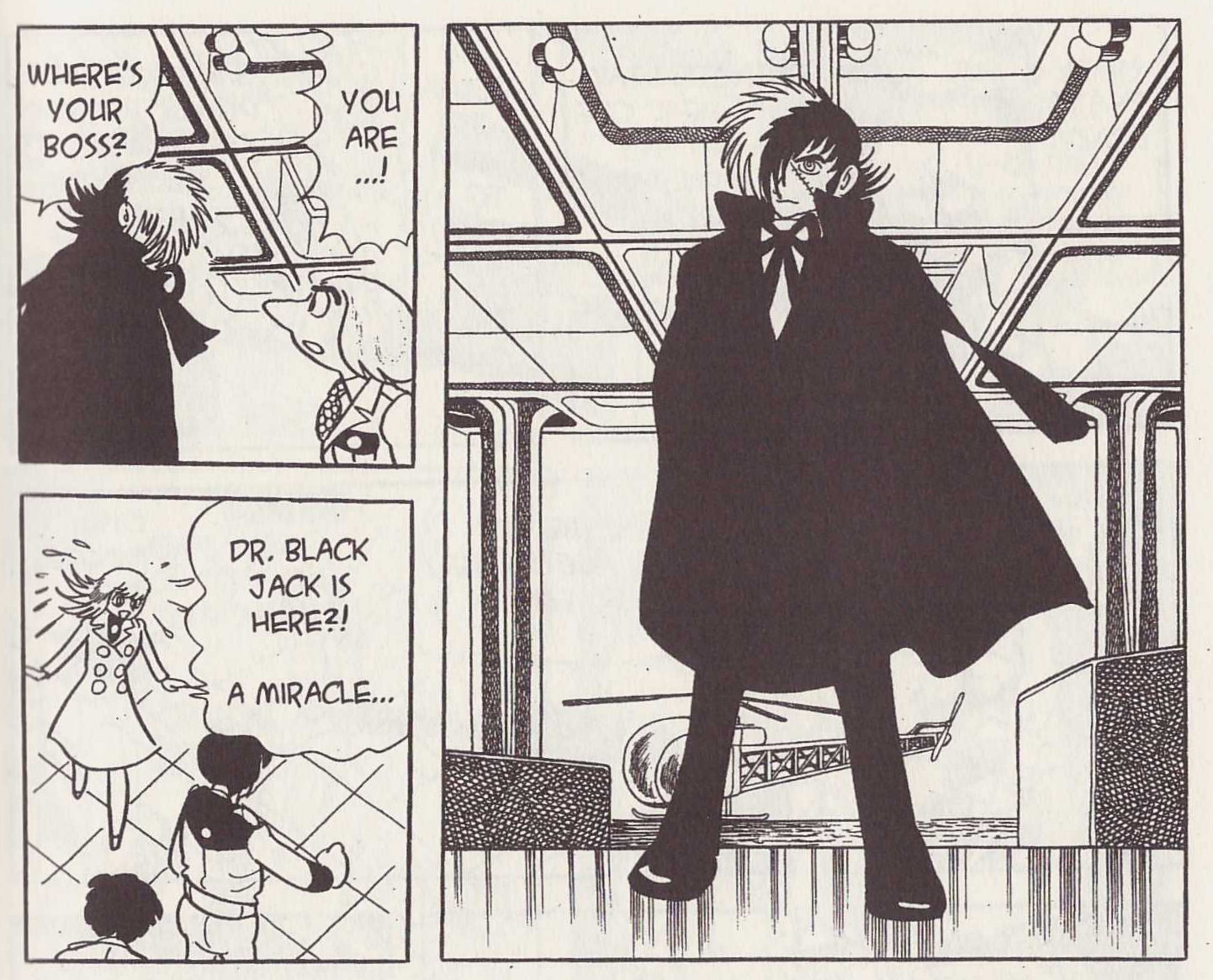 As a child Osamu Tezuka suffered from a severe illness. The physician who cured him inspired his patient to study medicine. Despite beginning professional cartooning while at university, Tezuka also qualified as a doctor. He never practiced: the world was instead blessed by his groundbreaking comics stories.

Tezuka’s work ranges from charming to disturbingly scary and in 1973 he explored the melodramatics of medicine with Burakku Jakku; a lone wolf surgeon living outside society’s boundaries and rules. This scarred, seemingly heartless mercenary works miracles for the right price but is also a deeply wounded soul who makes surgical magic from behind icy walls of indifference and casual hostility. The series ran, on and off, until 1983, and these Vertical editions follow the pattern of a Japanese collection launched in 1987. They were originally conceived as ‘best of’ collections, but eventually encompassed almost the entire series, and follow no chronological sequence.

In ‘Is There a Doctor?’ the joyriding son of Earth’s richest man is critically injured and his ruthless father forces Black Jack to perform a full body transplant using an unwilling donor. ‘The First Storm of Spring’ sees a girl’s corneal transplant go strangely awry. Can the handsome boy she keeps glimpsing possibly be the ghost of her eye’s original owner? ‘Teratoid Cystoma’ finds a famous personage demanding total discretion as the maverick medic removes a huge growth. The procedure is especially problematic because previous surgeons were telepathically assaulted by the tumour! Overcoming ferocious resistance, Black Jack successfully removes a fully-formed brain and nervous system and then builds an artificial body for the sentient remnants whom he dubs Pinoko.

Whether Pinoko is a year old or eighteen is a running gag, and she becomes Black Jack’s secretary, major domo and gadfly. In ‘Sometimes Like Pearls’ she opens a parcel for him, leading to invaluable back-story when the solitary surgeon subsequently visits his great teacher and learns a final lesson. ‘The Face Sore’ combines legends with cases of disfiguring carbuncles to produce a very modern horror story.

‘Confluence’ provides twisted romance as the medical maverick loses out on a chance at love whilst undertaking a radical procedure to save a woman from uterine cancer, whilst ‘The Painting is Dead!’ sees an artist caught in a nuclear test endure a brain transplant just so he can finish his masterpiece.

‘U-18 Knew’ sees Black Jack hired by Americans to operate on a vast medical computer after it achieves sentience, leading to telling questions about who and what defines humanity before a heartrending tale of determination sees a young polio victim almost fail a sponsored walk until a scar-faced stranger bullies, abuses and provokes him to finish. ‘Two Loves’ sees a van driver deprive the world’s greatest sushi artist of his arm and dreams when he runs him over. The lengths to which the repentant driver goes to make amends are truly staggering.

Despite the scientific detail and frighteningly accurate terminology and trappings, Black Jack isn’t medical fiction; it’s an exploration of morality with medicine raised to the level of magical duelling. This is a saga of personal combat, with the lone gunfighter battling hugely oppressive counter-forces (the Law, the System, himself) to win just one more victory: medicine as mythology, experiences by Ronin with a Gladstone bag. 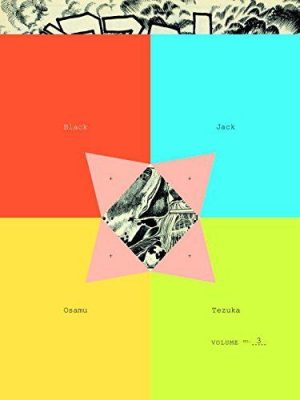 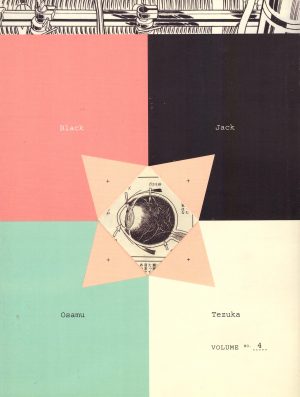 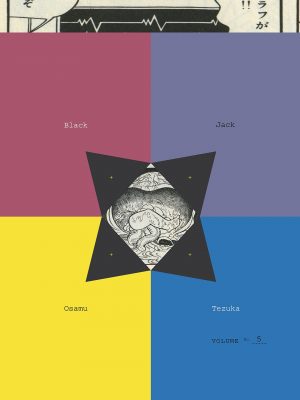