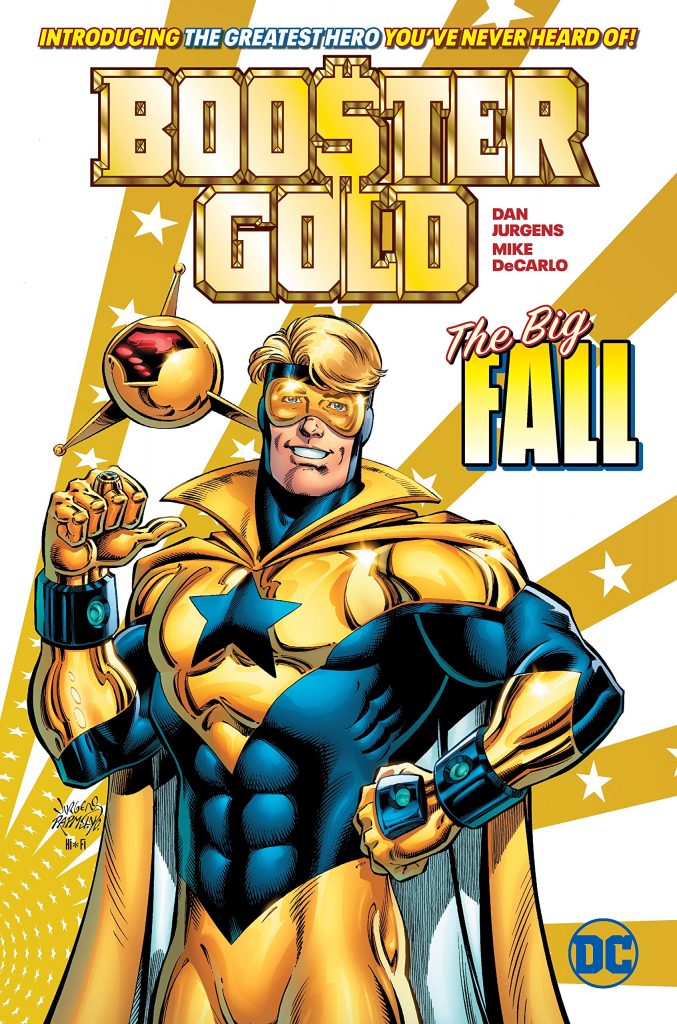 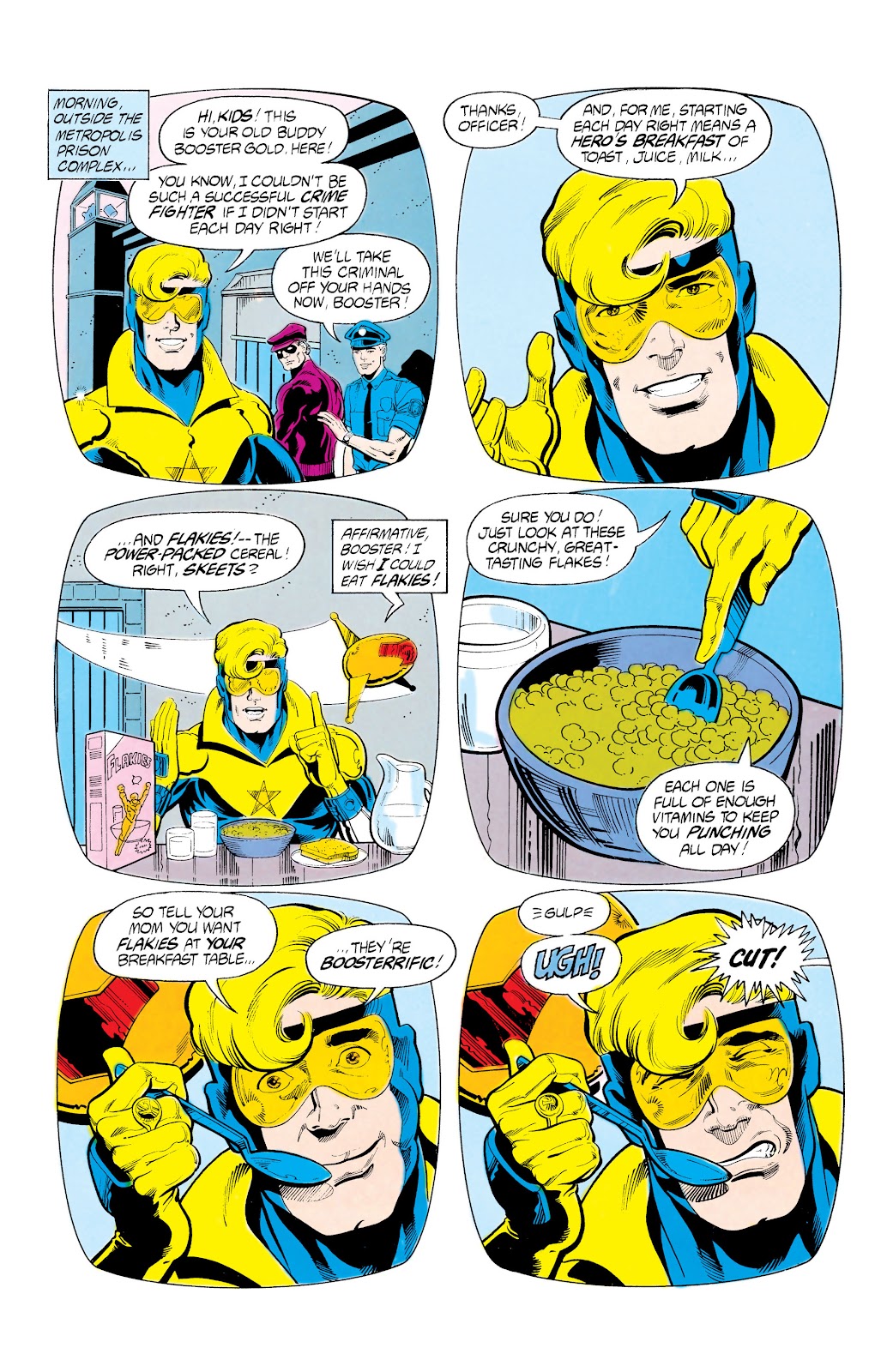 Booster Gold was introduced in the 1980s as a true icon of capitalist brand-aware America, suffering numerous setbacks and relaunches, before finally finding his proper place as the guardian of DC’s timestream and continuity. This engaging hardback compilation covers his first year of continuity from 1986, and offers fascinating bonus background material as well as a backwards-looking revelatory introduction from his creator Dan Jurgens.

‘The Big Fall’ introduces a brash, cocky, mysterious metahuman/obnoxious golden-boy jock who has set up his stall as a superhero in Metropolis. Unlike any other costumed champion, Booster Gold actively seeks corporate sponsorships, sells endorsements and has a management team in place to maximise the profit potential of his crusading celebrity. He’s accompanied everywhere by sentient flying-football-shaped robot Skeets. The glitzy showboat soon encounters high-tech criminal gang The 1000 and their super-enforcer Blackguard, and defeating them earns him the unrelenting ire of sinister mastermind the Director and the shallow approbation of models, actresses, headline-hungry journalists, politicians and the ever-fickle public. Job done!

Succeeding stories offer similar fast-paced action, with Jurgens involving readers enough to ensure they’re not too concerned with an origin, until it’s revealed that Booster Gold has no official record and has never paid a penny in taxes, which attracts the attention of Federal authorities.

This sets up Man of Gold to finally meet Man of Steel for the long-awaited origin, which is a step away from the usual. Michael Jon “Booster” Carter was a rising sports star in the 25th century who fell in with a gambling syndicate and began fixing games for cash pay-outs. When caught and banned from competition, he could only find menial work as a night-watchman in a museum. Whilst there, he struck up a friendship with automated tour-guide and security-bot Skeets, and devised a bold plan to redeem himself.

Stealing a mysterious flight ring and force-field belt plus energy-rods, an alien super-suit and wrist-blasters, Booster used the Museum’s prize exhibit, Rip Hunter’s time machine, to travel to the fabled 20th Century Age of Heroes and earn the fame and glory his mistakes had cost him in his own time.

More questions are answered in two-parter ‘Time Bridge’ when the 30th century Legion of Super-Heroes discover evidence that their flight-rings and forcefield technology are being used by a temporal fugitive named Michael Carter. Dispatched to 1985 by the Time Institute, Ultra Boy, Chameleon Boy and Brainiac 5 arrive soon after the fugitive Carter and become involved in his very first case, which ends with the official Presidential approval of Ronald Reagan naming the new hero.

Booster Gold was a radical experiment in character that didn’t always succeed, but which definitely and exponentially improved. As the months rolled by the time traveller grew into one of DC’s most joyful thrills. His 1980s continuity continues with Future Lost. Or both are combined in black and white in Showcase Presents Booster Gold. 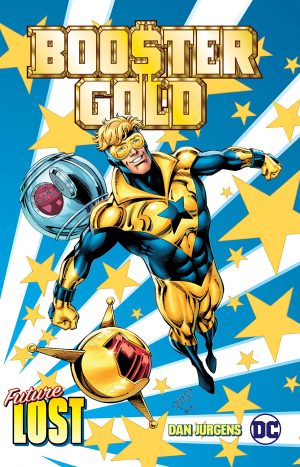 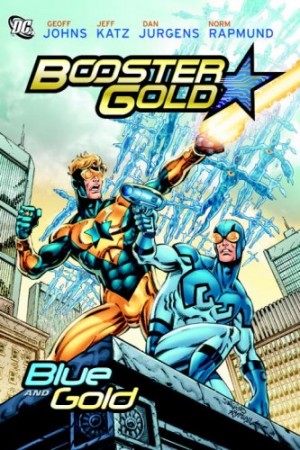