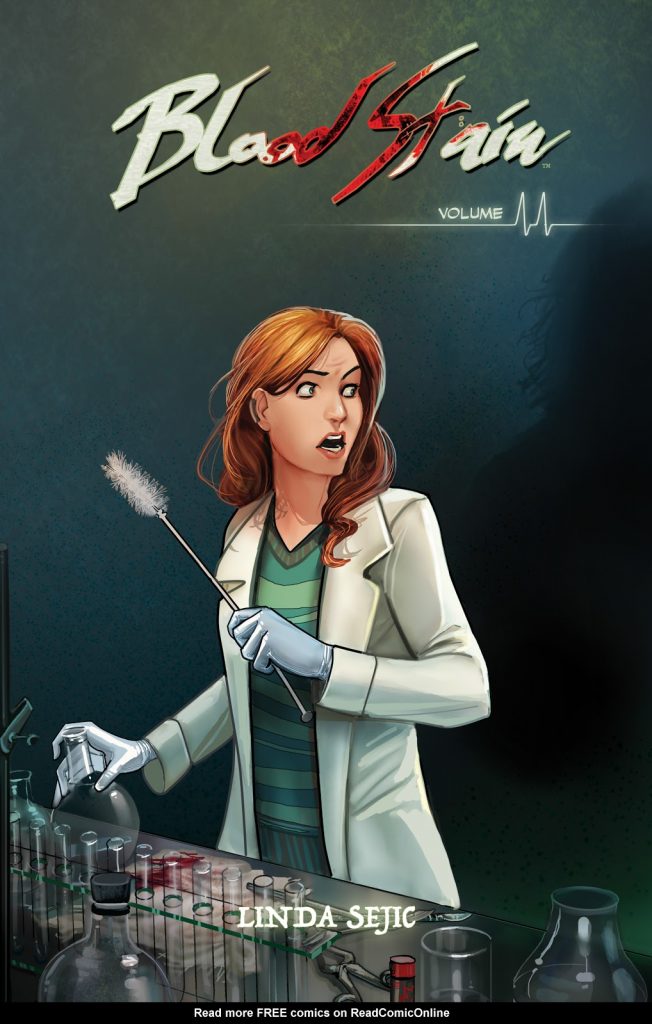 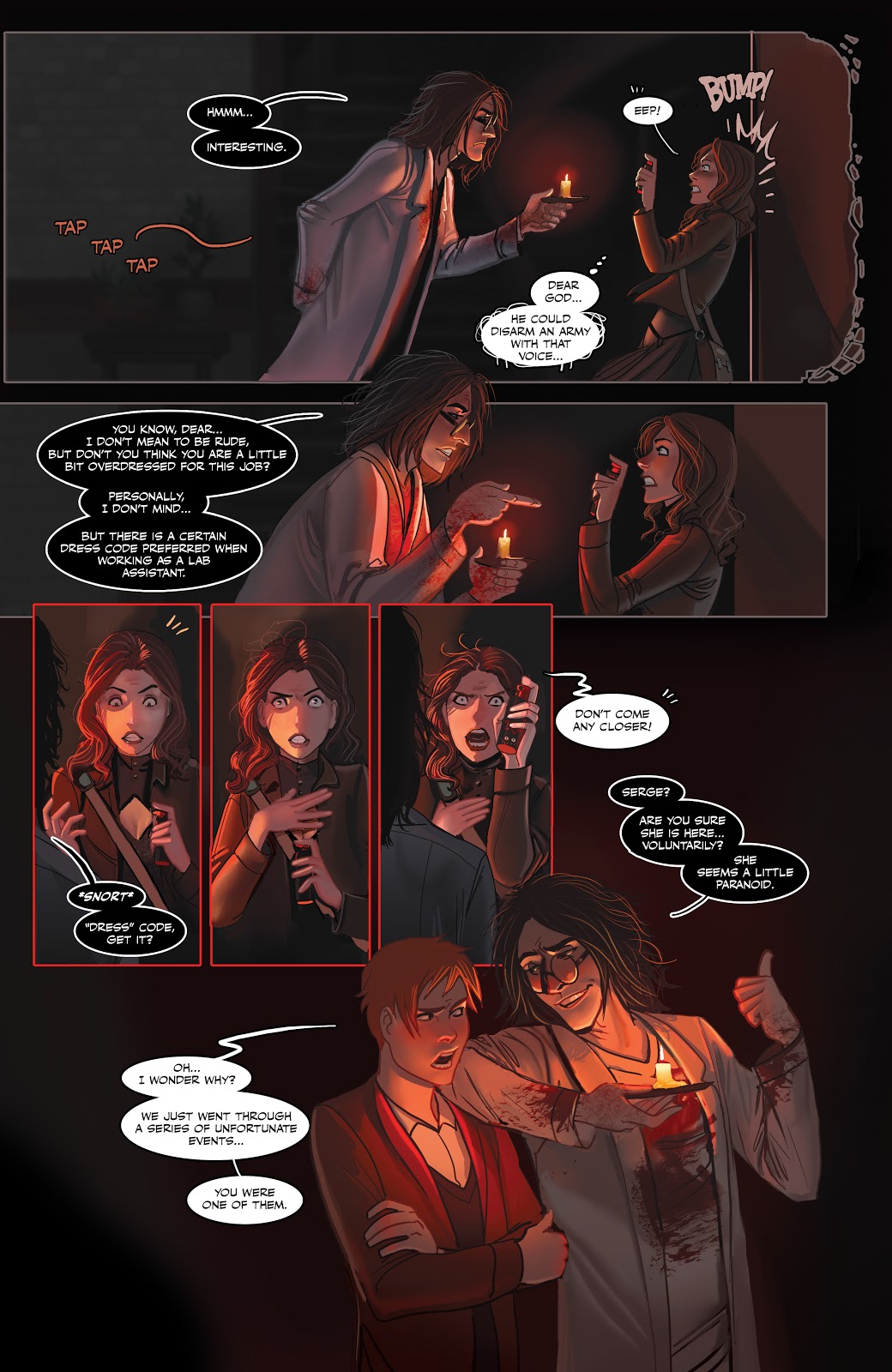 Blood Stain Volume Two picks up right after the ending to Volume One. Her other options almost non-existent, Elly (now no longer also Ellie) has applied for the job as an assistant to a research scientist despite being warned off the idea. She’s just arrived at his creepy looking hilltop mansion in a thunderstorm and the power has been disconnected. Her introduction to Vlad is seeing a man with a voice to match his surroundings in a blood-stained lab coat during a blackout.

Appreciating Linda Sejic’s art is as easy as falling off a rolling log, but to get the most from Blood Stain you’ve also got to buy into her way of storytelling. Unlike most graphic novels, any ongoing plot is a secondary consideration, with the emphasis being on the comedy of uncomfortable circumstances and fraught conversations, which accounts for the pace. In terms of time, this entire collection covers around 24 hours, reduced to 12 hours over the first two-thirds. Sejic’s dialogue is comedy sharp and transmits the entirely natural fears and concerns Elly has, but this is now a second volume of little else. Elly meets her prospective new employer, bad impressions are formed on both sides, but she’s desperate. Maintaining the peace is Serge, nominally a cook, but one whose coffee is appalling. Interestingly, though, the way that gag’s written is subtle, and one interpretation could be that it’s his deliberate rebellion.

So great art, and funny dialogue, but barely any movement in terms of plot, and the wackiness is only going to carry Blood Stain so far. It does, however, stretch to Blood Stain Volume Three. 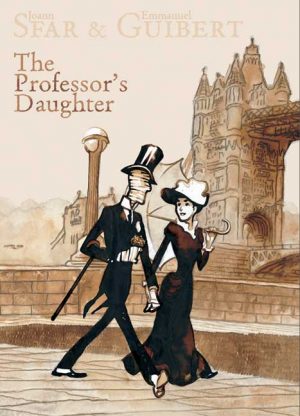